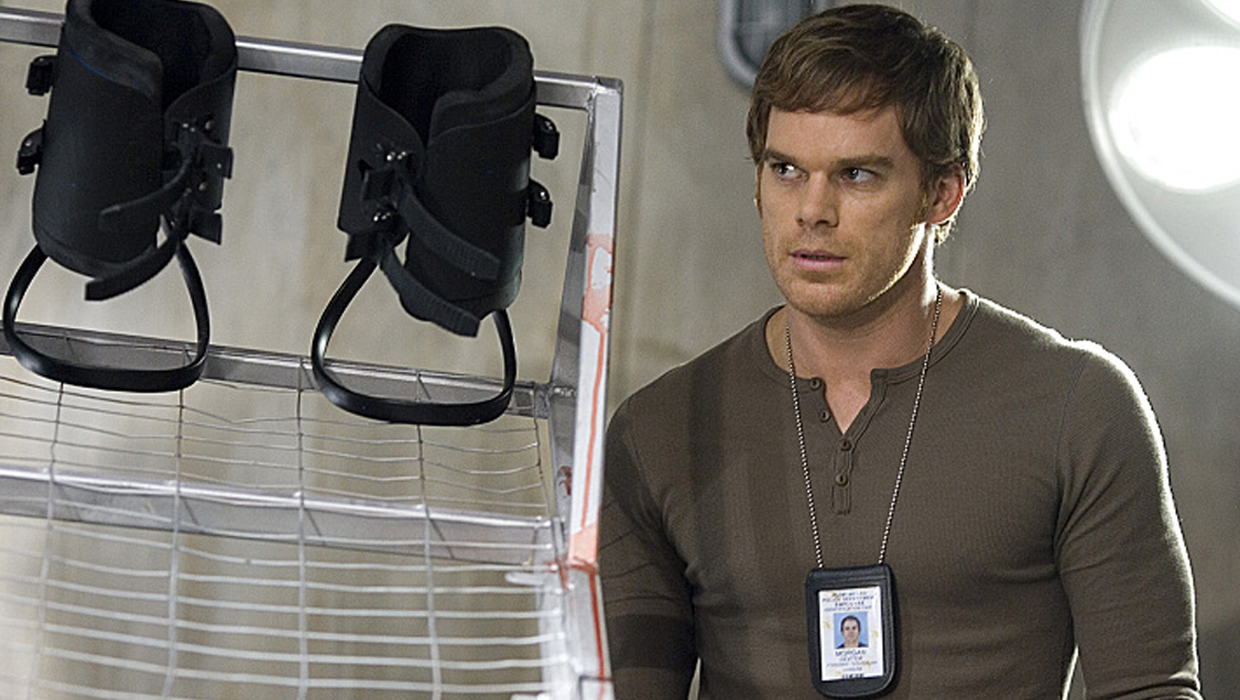 Hall, promoting his movie "Cold in July" at the Sundance Film Festival, said in an interview over the weekend that he agreed with Showtime executives who recently declared that any potential spin-off series would have to include Hall.

"'Masuka!' I would watch that," he joked, referring to the show's humorous forensics specialist Vince Masuka, played by C.S. Lee.

More seriously, Hall said of a possible spinoff series, "I can't even wrap my mind around that. And it's all just theoretical until there is some sort of script reflecting somebody's idea of where it could possibly go. But it's hard for me to imagine what that would be."

"Yeah, as far as playing Dexter again for an undefined amount of time, that's a little daunting to consider. But doing another television series -- there's a lot of amazing stuff on TV. I don't want to do that right away. But I wouldn't say never to that."