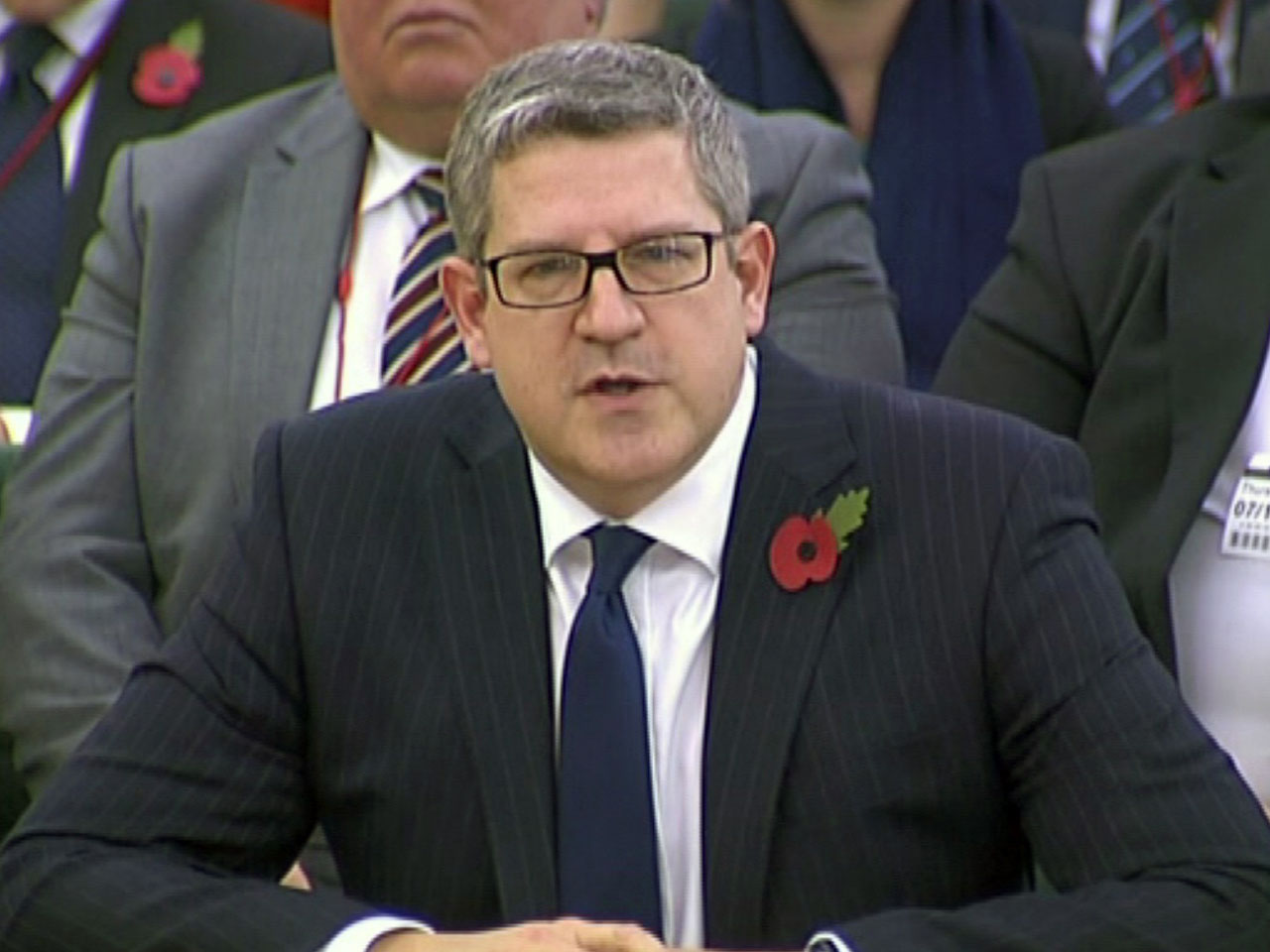 LONDON - The attack by gunmen on the headquarters of French satirical newspaper Charlie Hebdo was a "terrible reminder of the intentions of those who wish us harm," Andrew Parker, the head of Britain's domestic intelligence service MI5, said in a speech Thursday in London.

Parker said MI5 would be offering its French counterparts its "full support."

He called the threat from extremists in Syria "ongoing and increasing." He estimated that "600 extremists are among the many Britons who have traveled there (to Syria). A significant proportion has joined ISIL (ISIS)."

John Carlin, the assistant attorney general for national security, told CBS News that there are more than 18,000 foreign fighters in the Syria-Iraq regions, drawn from more than 60 countries. Of those, more than 3,000 come from Western Europe.

Parker went on to warn that ISIS "are trying to direct terrorist attacks in the UK and elsewhere from Syria, using violent extremists here as their instruments."

Parker claimed that three terror plots had been disrupted in the UK but did not give any specific details. "Strikingly, working with our partners, we have stopped three UK terrorist plots in recent months alone. Deaths would certainly have resulted otherwise."

Parker went on to say that core Al Qaeda still poses a significant threat to the UK: "We still face more complex and ambitious plots that follow the now sadly well established approach of al Qaeda and its imitators; attempts to cause large scale loss of life, often by attacking transport systems or iconic targets. We know, for example, that a group of core al Qaeda terrorists in Syria is planning mass casualty attacks against the West."

Parker concluded by saying that he didn't want to "sound unduly pessimistic or to suggest we face some sort of unmanageable crisis. We do not. There are serious challenges. ... The going is getting tougher but there are good reasons for confidence in our enduring ability to respond."