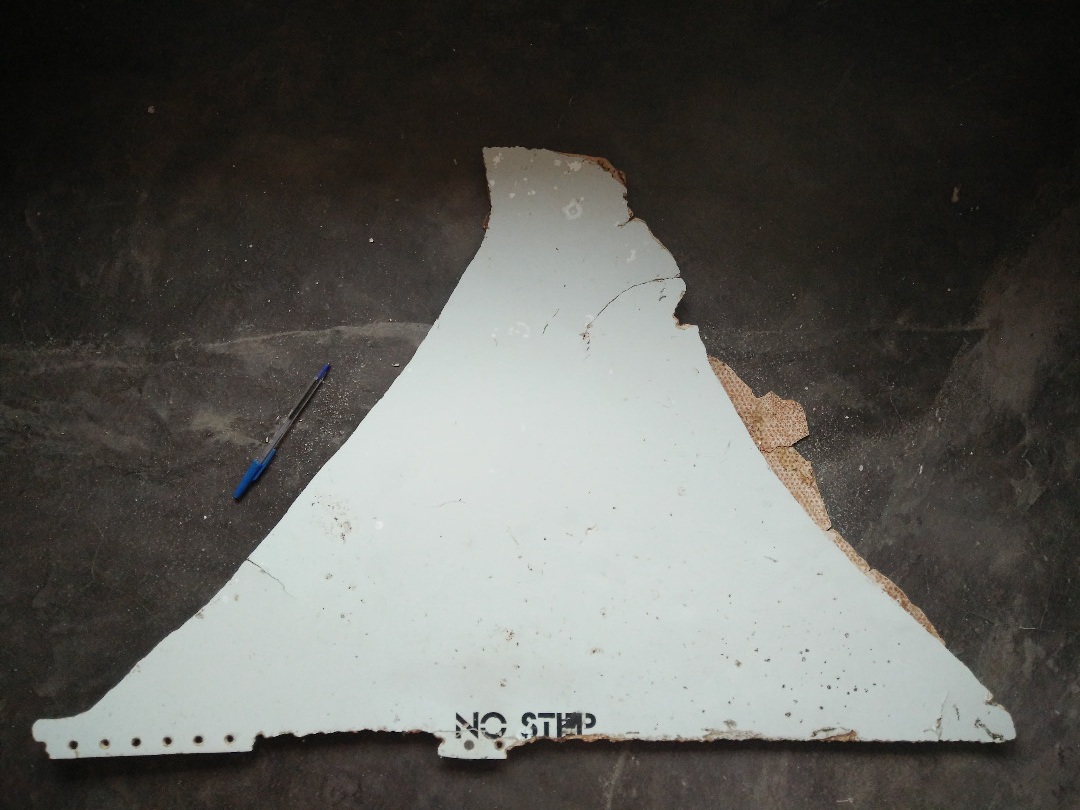 Officials leading the search for the missing Malaysia Airlines jet that vanished from the sky almost two years ago said Wednesday they were working to identify a piece of debris found in Mozambique.

U.S. officials close to the investigation told CBS News the debris found several days ago is from a Boeing 777, the type of aircraft MH370 used.

The debris is a "fixed leading edge right hand stabilizer," part of the small wing-like portion of the tail section of the plane, the officials said, adding that it was being transported to Malaysia. American officials confirmed the debris was from a Boeing 777 based on images taken of the part.

A spokesman for the Joint Agency Coordination Center told CBS News that the center was working with officials in both Malaysia and Mozambique to confirm the origin of the debris.

Malaysia Airlines Flight 370 lost communications and made a sharp turn away from its Beijing destination before disappearing in March 2014.

The 777 is presumed to have crashed in the Indian Ocean, but only one piece of debris has been identified as coming from the plane thus far; a slab of wing that washed ashore on Reunion Island in the western Indian Ocean last July.

CBS News consultant and former chairman of the National Transportation Safety Board, Mark Rosenker, said a Boeing 777 would struggle to remain in the air if it lost the sort of stabalizer found off the coast of Mozambique, so it's unlikely the piece fell off another aircraft.

There are no other Boeing 777s known to be missing.

Australian authorities said in December that new analysis had confirmed they were likely searching in the right place for the missing Malaysian airliner.

The ongoing search has combed more than 46,000-square-miles of the Indian Ocean since 2014, but has yet to turn up any trace of Malaysia Airlines Flight 370.