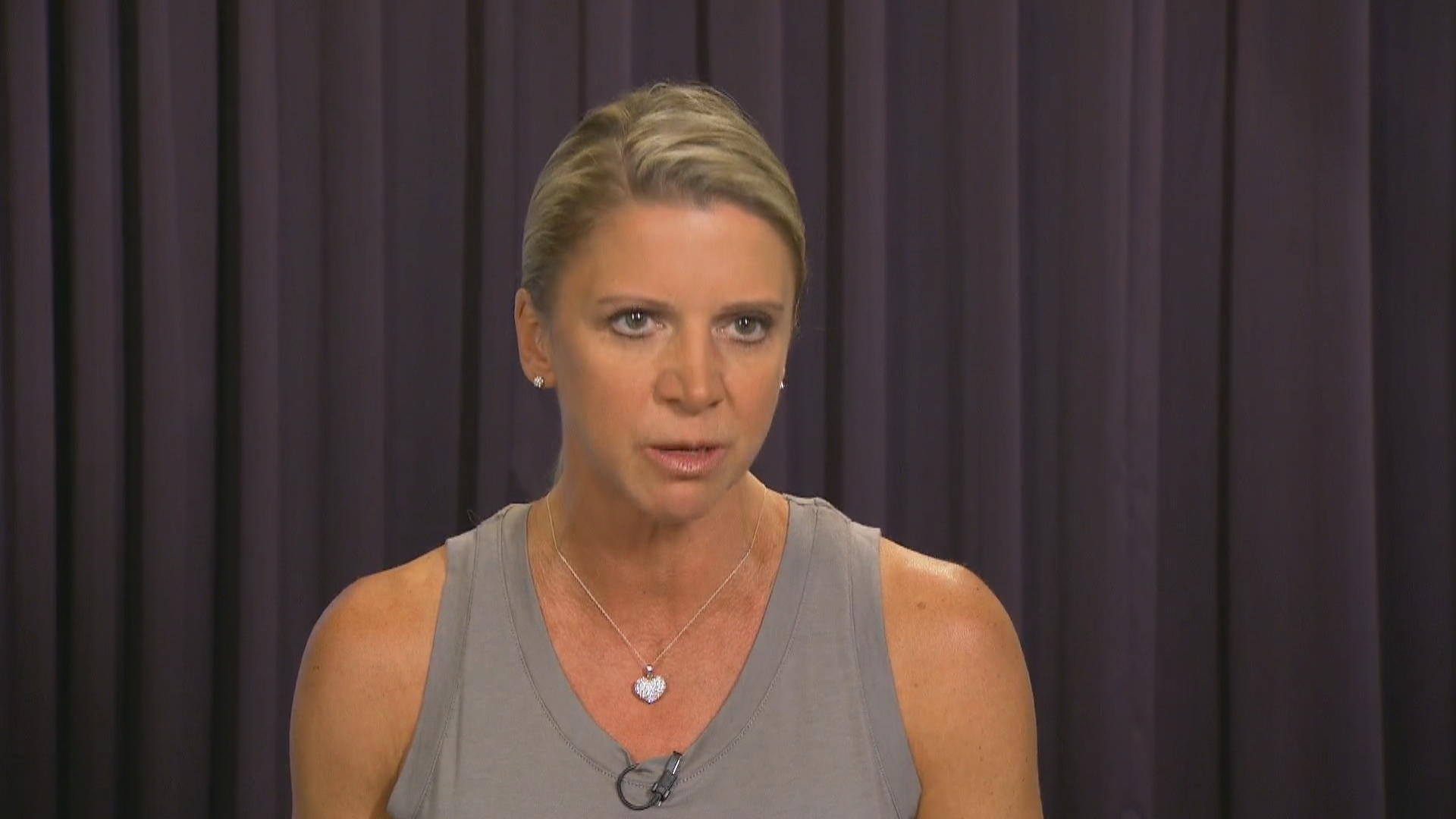 A lawsuit by MGM Resorts against survivors of the worst mass shooting in modern U.S. history claims it cannot be held financially liable for the Las Vegas massacre last October. The lawsuit seeks to have a federal judge throw out the claims of hundreds of survivors against MGM -- and stop new ones.

MGM owns the Las Vegas concert venue where the October shooting took place. It also owns the hotel from which the gunman opened fire, killing 58 people and injuring more than 500. Even so, the company believes, it doesn't owe any of the victims a dime.

Nine months after the Las Vegas shooting, shooting survivor Lisa Fine's physical injuries have healed. Her emotional and psychological wounds have not. Fine is the co-founder of Route 91 Strong, a group for survivors of the concert shooting. Fine says MGM's latest legal maneuver makes her feel sick to her stomach.

"It feels like bullets flying at my head right now," Fine said.

"This has actually triggered PTSD for a lot of the victims," said attorney Brian Claypool, who represents more than 75 survivors.

"They are only immunized from liability if there is an act of terrorism," Claypool said.

But MGM was responsible for security at the Mandalay Bay hotel, where Paddock amassed his arsenal undetected. CBS News legal analyst Rikki Klieman said MGM's lawyers made a smart legal move but questions the optics.

"If you make the public think that you're suing people, or their families who are dead or seriously injured, to me that's a PR disaster," Klieman said.

In a statement, MGM said it hopes its federal court filings will lead to a "timely resolution" for all the victims. The company claims more than 2,500 people have already sued or threatened to sue them over the shooting.