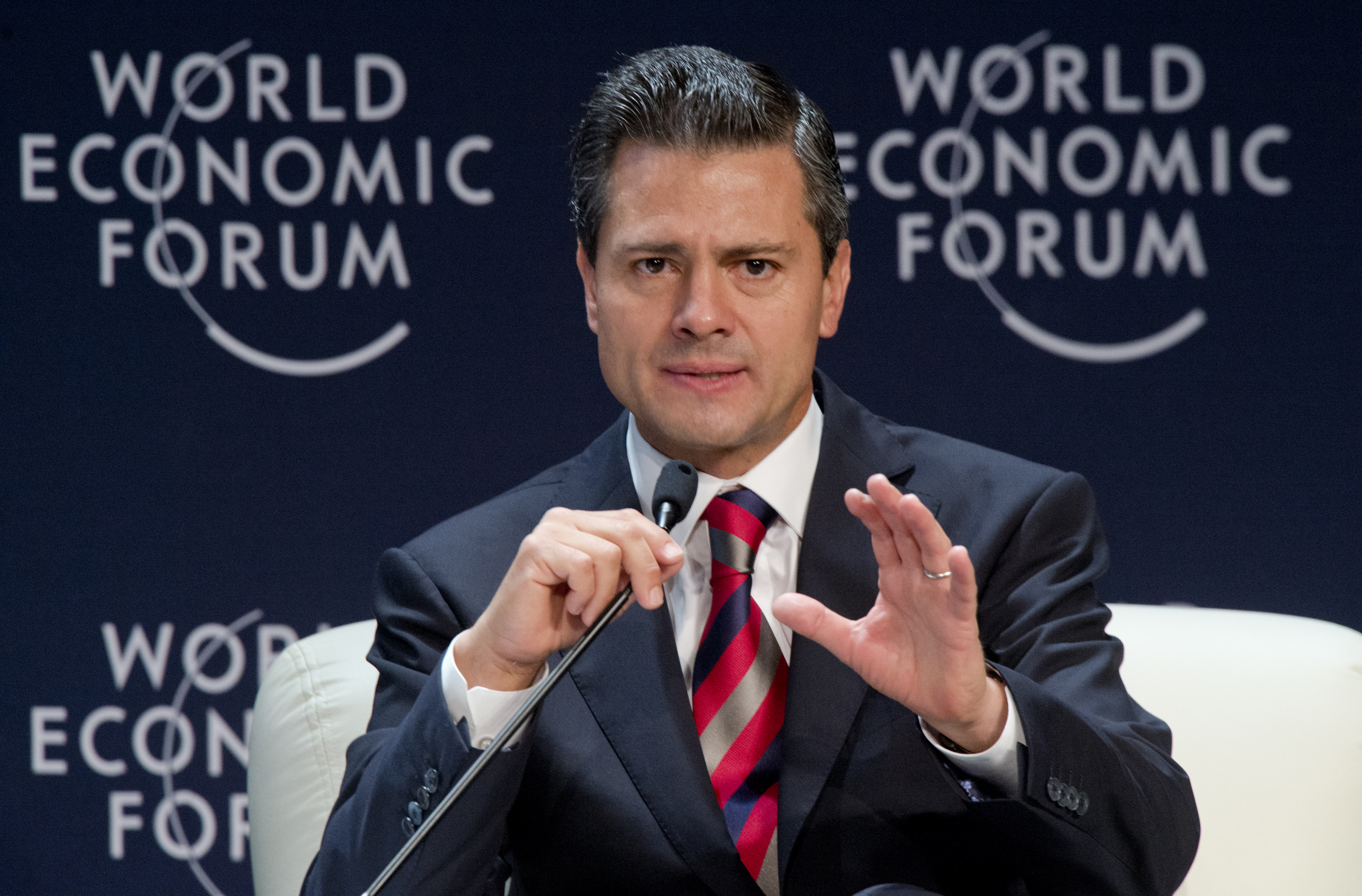 MEXICO CITY Mexico is ending the widespread access it gave to U.S. security agencies in the name of fighting drug trafficking and organized crime as the country's new government seeks to change its focus from violence to its emerging economy.

The change was confirmed by Mexico's Foreign Ministry on Monday as the government lays out a broad bilateral agenda in advance of Thursday's visit by U.S. President Barack Obama.

It's a dramatic shift from the direct sharing of resources and intelligence between U.S. and Mexican law enforcement under former President Felipe Calderon, who was lauded by the U.S. repeatedly for increasing cooperation between the two countries.

FBI, CIA, DEA and border patrol agents had direct access to units of Mexico's Federal Police, army and navy and worked side by side with those units in major offensives against drug cartels, including the U.S.-backed strategy of killing or arresting top kingpins.

Alcocer said high levels of cooperation with the U.S. will continue on security matters, but he said anti-narcotics efforts were lacking proper coordination.

The U.S. Drug Enforcement Administration, the Department of Homeland Security and other agencies deferred comment on Monday to the State Department, which said it looks forward to "continued close cooperation."

Security and the economy remain the top themes between the two countries. But many analysts have speculated for months about likely changes in the security relationship under new President Enrique Pena Nieto, whose Institutional Revolutionary Party, or PRI, has always favored central political and bureaucratic control.

Wearied by a six-year offensive against organized crime that took an estimated 70,000 lives and saw the disappearance of thousands more, Mexico has sought to change its message and image since Pena Nieto took office Dec. 1 with an aggressive agenda for reform. That includes focusing on trade and increased economic integration with the U.S. as Mexico experiences a boom in manufacturing and worldwide buzz about its competitive edge over China and Brazil.

"What we are striving for in Mexico is to convert the North American region into the most competitive and the most dynamic region of the world. That means that certainly there will be integration of the economy," Alcocer said.

Pena Nieto's the meeting with Obama "will allow us to revive a relationship that is more balanced and diversified, much broader and deeper," he said.

U.S. officials are echoing the message.

Bilateral trade amounted to nearly $500 billion last year, more than four times what it was only 20 years ago, and Mexico is the most important export market for 22 of 50 U.S. states, both countries' top diplomats said at an April 19 meeting preparing for Obama's trip.

Calderon took office in 2006 after a disputed election and went to the United States immediately for help in fighting cartels, which he said threatened to take over all aspects of Mexican society. His aggressive attack on organized crime was supported by the U.S., including with the $1.9 billion Merida Initiative for equipment and expertise.

While the Calderon administration took down 25 of its 37 most-wanted drug lords, critics said the effort did little more than cause a spike in gruesome violence that increasingly hit innocent civilians and spilled into everyday life. The situation seemed so chaotic that at one point, some American officials started to question whether Mexico was becoming a failed state.

Meanwhile, the Mexican economy was stabilizing and growing without much fanfare, said Raul Benitez, a security expert at Mexico's National Autonomous University.

"Trade marched on automatically without political interference or the need for cooperation," he said. "No one was paying attention, but the trade relationship now is very intense ... the free trade agreement is working."

Shannon O'Neil of the Council on Foreign Relations said the Obama meeting will be a start for increasing economic cooperation and trade, including improving border crossings and bureaucracy for quicker movement of goods.

She agreed that security efforts under Calderon at times lacked coordination to the point of being "counterproductive." But she said centralization also has its downside.

"Some of the deepest cooperation we saw in the last government was between particular agents or teams," said O'Neil, author of the book "Two Nations Indivisible: Mexico, the United States, and the Road Ahead." "You can imagine U.S. agents or agencies being reluctant to share intelligence when they don't know who it's going to."