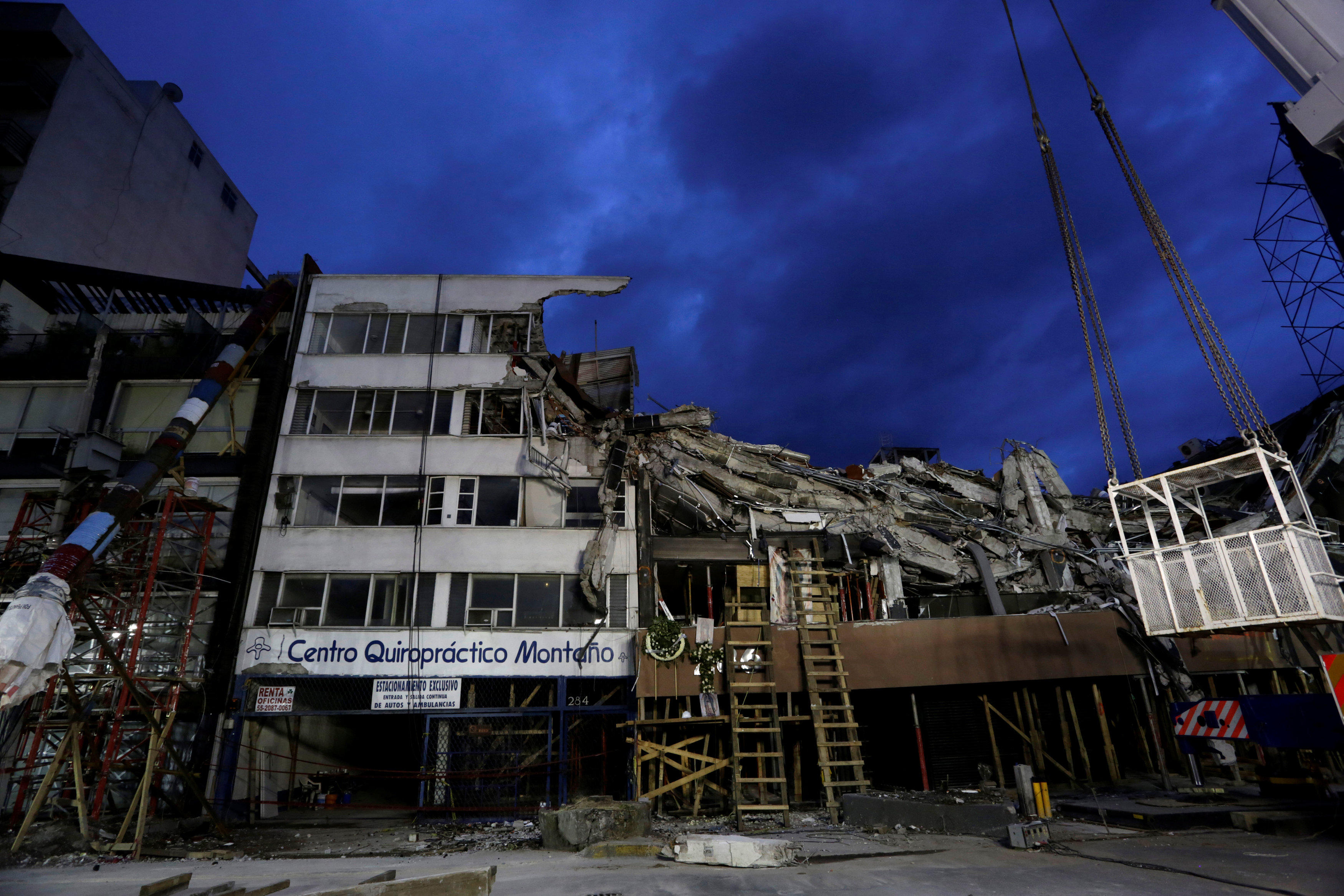 MEXICO CITY -- The last body known to be trapped in rubble following Mexico's magnitude 7.1 earthquake has been recovered, officials said Wednesday, and they raised the overall death toll from the quake to 369, an increase of 14 over the previous tally.

The body was recovered from a collapsed office building in central Mexico City where a steadily dwindling number of families kept vigil for two weeks as an international assortment of rescuers worked a massive rubble heap. It was the last known active recovery site.

Roberto Campa, the Interior Department's deputy secretary for human rights, said via Twitter that 49 bodies were recovered from the site. They include 19 women and 30 men.

Mexico City Mayor Miguel Angel Mancera said in an interview with Milenio television that the office building, which counted an employment agency and accounting firm among its tenants, was the last place in the city where bodies were being recovered.

"We do not have any missing person," he said. Mancera added that all bodies had been identified.

The national Civil Defense chief, Luis Felipe Puente, tweeted that the official federal death toll had risen to 369. Of those, 228 were in the capital.