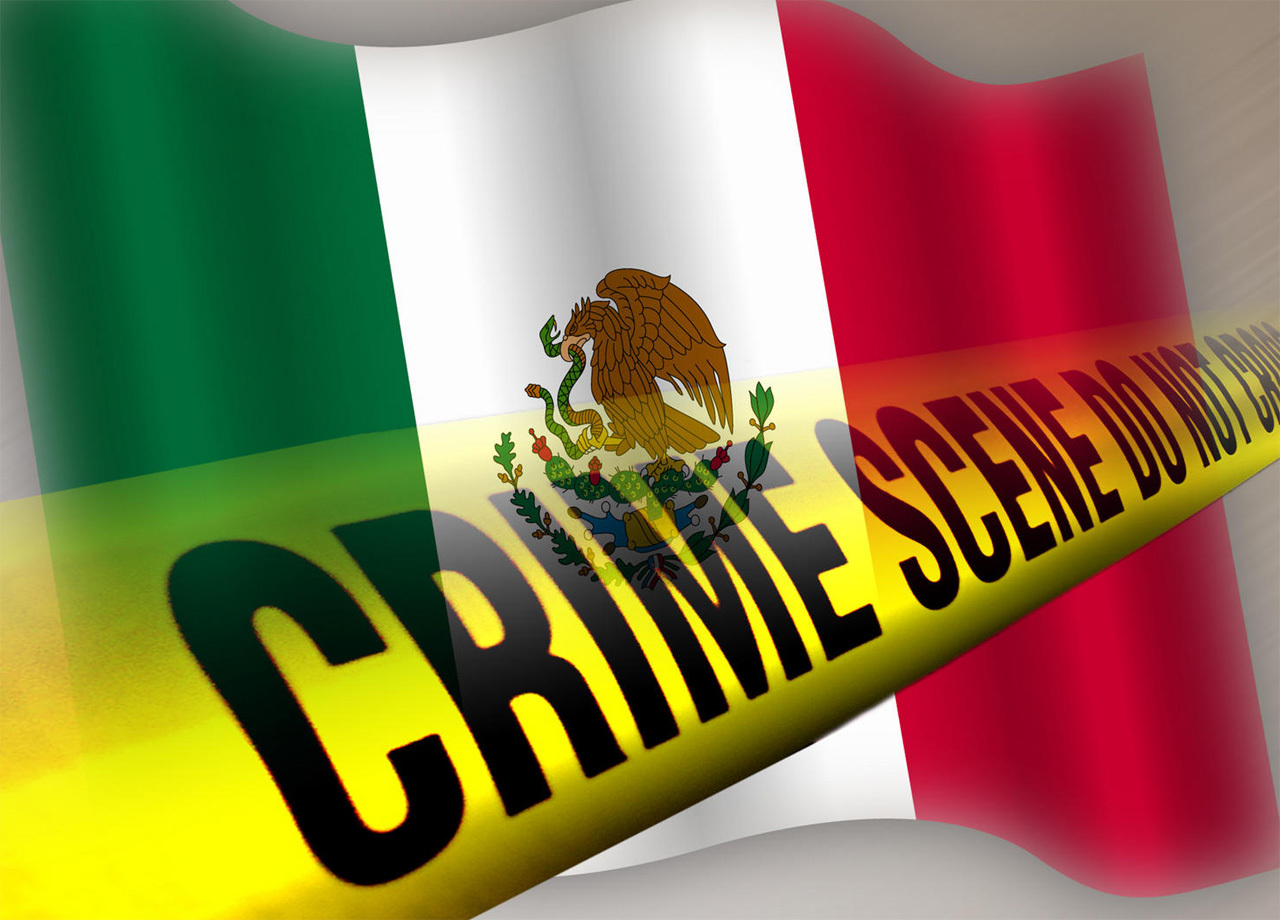 MEXICO CITY Mexican officials broke up a bizarre cult that allegedly ran a sex-slavery ring among its followers on the U.S. border, authorities said Tuesday.

The "Defensores de Cristo" or "Defenders of Christ" cult allegedly recruited women to have sex with a Spanish man who claimed he was the reincarnation of Christ. Followers were subjected to forced labor or sexual services, including prostitution, according to a victims' advocacy group that said it filed a complaint more than a year ago about the cult.

Federal police, agents of Mexico's National Immigration Institute and prosecutors raided a house earlier this week near Nuevo Laredo, across the border from Laredo, Texas, and found cult members, including children, living in filthy conditions

The institute said 14 foreigners were detained in the raid and have been turned over to prosecutors, pending possible charges.

Those detained include six Spaniards, and two people each from Brazil, Bolivia and Venezuela. One person from Argentina and one from Ecuador were also detained. Spain's Foreign Affairs Ministry confirmed its citizens were among those arrested.

The institute said 10 Mexicans were also found at the house, mainly women, and are presumably among the victims of the cult.

The Attorney General's Office said the investigation was still under way as to what charges, if any, might apply in the case. Given the binds of sect loyalty that had been built over an estimated three years, prosecutors were still trying to work out which of the detainees may be considered victims, and which were abusers.

The institute said the sect's leaders made members pay "tithes," with money or forced labor.

An official of the institute who was not authorized to be quoted by name said that women were recruited to the sect and then were forced to have sex with sect elders; the official described it as a form of human trafficking that included prostitution.

Spaniard Ignacio Gonzalez de Arriba set up shop in Mexico about three years ago, after a stint in Brazil and other parts of South America.

He quickly became involved in offering courses on "bio-programming," an esoteric practice that claims to allow practicants to 'reprogram' their brains to eliminate pain, suffering and anxiety.

But according to the Defenders of Christ website, he quickly moved on to claim that he was Jesus Christ reincarnated.

Photos of Gonzalez de Arriba are juxtaposed with a painting of Christ, purportedly showing how the Spaniards eyebrows, nose and mouth are "exactly like" those of Christ.

Myrna Garcia, and activist with the Support Network for Cult Victims who has worked with victims of the Defenders of Christ cult, said Gonzalez de Arriba "mixed bio-programming, Christian and New Age doctrines and fears about the end of the world ... to control followers, to keep them terrorized."

"He made them believe he was Christ," said Garcia, whose group filed a complaint with Mexican authorities about the cult's abuses about one year ago. "Like Christ, they have to adore him, if not they will lose their souls ... they have to give their lives for him."

"There were women who were forced into prostitution," Garcia noted. "It was a form of human trafficking that was extraordinarily effect from the criminal point of view," she said, because the women were terrified of being separated from the sect.

How the cult managed to thrive in an area of Mexico that is tightly controlled by the violent Zetas drug cartel remains a mystery. However, there could be some link; Gonzalez de Arriba first set up shop in the northern city of Torreon, which also has a strong Zeta's influence.

The immigration institute said in a press release that the Defenders of Christ was headed by Venezuelan citizen Jose Arenas Losanger Segovia, but according to Garcia and the cult's website, he was clearly a lieutenant of Gonzalez de Arriba.

The Interior Department said the Defenders of Christ had not registered as a religious group, as required under Mexican law. Garcia said cells of the cult might still be active in Peru and Argentina.