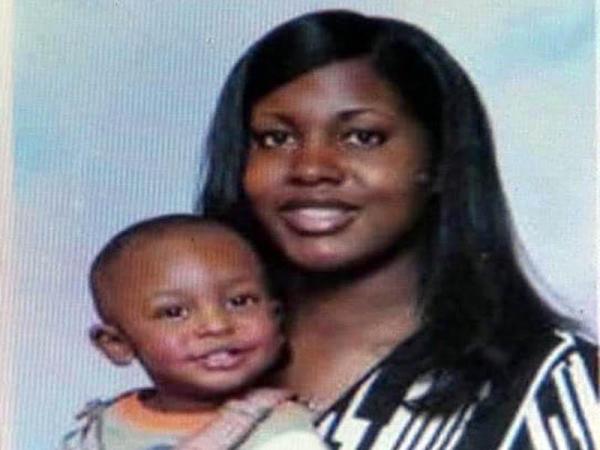 (CBS/WRAL/AP) DURHAM, N.C. - Police have arrested a man and his girlfriend, Peter Moses and Vania Sisk, who are suspected in the deaths of Sisk's 5-year-old son and another man, all of whom were all living together in North Carolina as members of a polygamous religious sect, authorities say.

Investigators believe that Moses and Sisk were "directly involved" in the deaths of Jadon Higganbothan, Sisk's 5-year-old who has been missing since October, and Antoinetta Yvonne McKoy, 28, who has been missing since December, a homicide detective wrote in an application for a recent search warrant. No charges have been filed in the disappearances, reports CBS affiliate WRAL.

Police have searched the Durham home where Moses, Sisk, McKoy and Jadon once lived and the nearby woods several times since February. In a search on Tuesday, they found a bullet, shell casing and evidence of human blood and "overt cleaning" inside the house, according to a search warrant released last week, reports the station.

A confidential informant told Durham police in February that Jadon was shot in October and his body stuffed in a suitcase. The informant said that the four people lived there with members of the Black Hebrews, a religious sect that believes it descends directly from the ancient tribes of Israel. The warrant also says McKoy was killed after she got into an argument with members of the sect, the station reports.

Sisk later returned to Durham and met with investigators in early March and told them she left Jadon with an acquaintance on Feb. 20. Police have said her statements were inconsistent, according to WRAL.