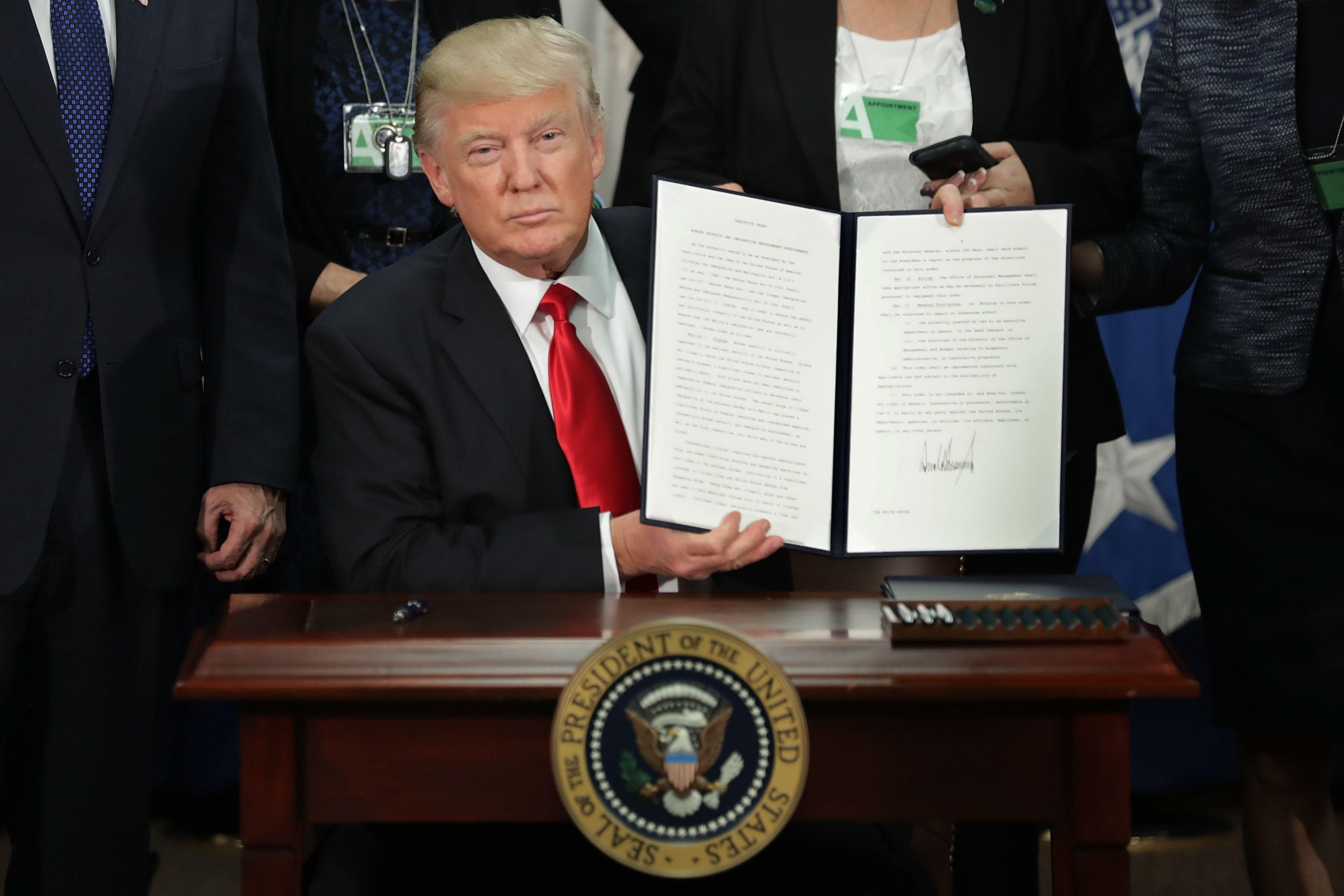 This story has been updated with a response from the White House and from the Mexican foreign minister.

If the remarks were not changed, they would likely drive the two countries, whose relationship Videgaray was there to try and redress, even further apart. Such a speech would also do little to help President Pena’s approval ratings in his own country. Kushner suggested they re-write the speech together to make it less damaging.

Kushner and Videgaray changed what they could, casting a more positive light on the future of the U.S.-Mexico relationship. Then the two of them then went into the Oval Office so Kushner could brief Mr. Trump on the changes. The president angrily threw up his hands, wondering why he should read the new version. With Videgaray standing by, Mr. Trump was ultimately convinced to make the changes.

However, a White House official disputed the Mexican officials’ version of events, telling CBS News, “This is not an accurate account of their meeting and they did not ‘rewrite’ portions of the speech.”

On Thursday evening, the Mexican foreign minister also denied the account, going so far as to call it “fake news” in a tweet.

“I think our relationship with Mexico is going to get better,” the president said, after explaining his view that the illegal immigration from Central America is hurting both the U.S. and Mexico.

According to Mexican officials, Kushner is now handling everything between the two countries, and personally trying to keep the relationship from disintegrating further.

In the end, the speech Mr. Trump gave was far more measured than the original draft. Mr. Trump did not reiterate his now infamous line that Mexico will pay for the wall. He focused instead on the wall’s construction. Still, Mr. Trump’s ambitions to build a wall remained intact in the remarks and in his executive order.

The executive order called for the immediate planning and construction of a wall on the U.S. southern border, 5,000 additional border patrol agents and new border detention facilities. On that same day, Mr. Trump also announced new policies aimed at curbing the flow of migrants from Mexico and Central America into the United States and expediting the detention and removal of undocumented migrants already here.

Meanwhile Videgaray carried on in the White House for nine hours of meetings and came back to Washington on Wednesday to meet with Secretary of State Rex Tillerson. Kushner also attended the meeting.

The State Department deemed the “essential” U.S.-Mexico relationship the focus of the Tillerson-Videgaray meeting.

“They had a constructive conversation on a range of U.S.-Mexico collaboration including law enforcement, migration, and security,” said Acting spokesperson Mark Toner in a statement. Tillerson also agreed to visit Mexico City.

This meeting came just a week after Pena’s cancelled trip to the U.S. -- the trip was scuttled after Mr. Trump’s tweet suggesting the Mexican president shouldn’t come if he would not pay for the wall. The two leaders did, however, have a phone call in which they agreed to reschedule the visit. Still, Pena and Mexican officials maintain that their country will not pay for a wall.

Mexican government officials are hoping to shift the dialogue away from the wall and onto trade. They say that the U.S. and Mexico are now working on how to renegotiate NAFTA into what one Mexican official called “NAFTA 2.0.”

The Mexican government announced that it is undertaking a 90-day trade review. They will speak to business leaders and government insiders alike before deciding on changes.