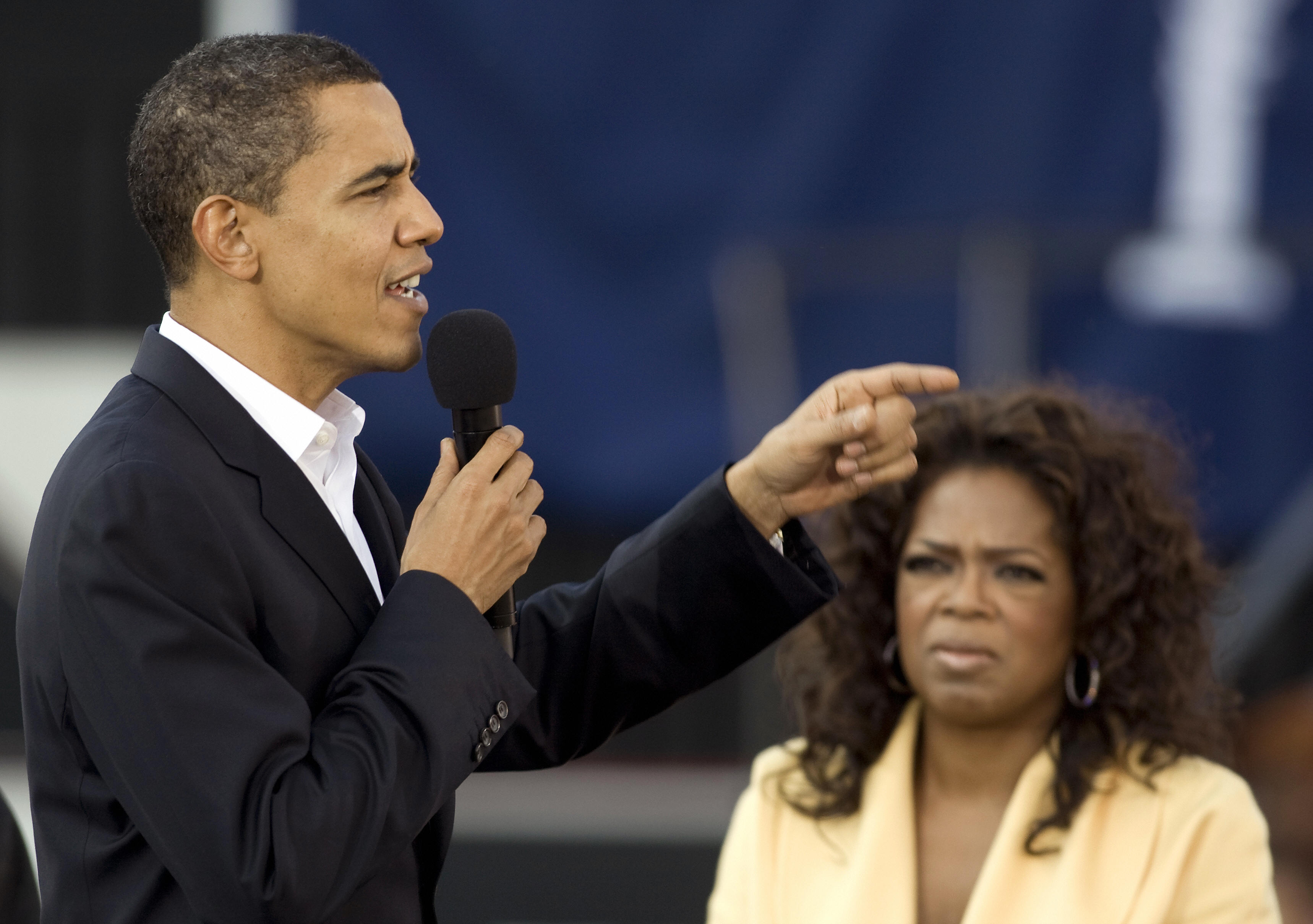 WASHINGTON Former President Bill Clinton is headed back to the White House - just for a day - and Oprah is coming, too.

Clinton and Oprah Winfrey will be among 16 people that President Barack Obama will venerate later this year with the Presidential Medal of Freedom, the White House announced Thursday.

They'll join other prominent people to be honored this year, including musicians, scientists, activists - even an astronaut.

Fifty years ago, President John F. Kennedy created the medal - the highest honor the U.S. bestows on civilians - with the stroke of a pen to an executive order. In the five decades since, more than 500 people have been recognized for contributions to society of all stripes.

"This year's honorees have been blessed with extraordinary talent, but what sets them apart is their gift for sharing that talent with the world," Obama said in a statement.

Clinton, who served as Arkansas' governor before being elected the 42nd president, will be recognized also for his humanitarian work through the Clinton Foundation, which promotes global public health, economic development and environmental protection.

Winfrey's career as an American broadcaster, actress and activist has spanned decades, with The Oprah Winfrey Show becoming the highest rated talk show in America for 25 years. Her philanthropic efforts have been focused largely on education and creating opportunities for women and girls, in the U.S. and Africa.

She was also an early and avid supporter of Obama's first presidential campaign, raising money and campaigning in what was considered a major boost to Obama's campaign.

Others who will receive the medal: