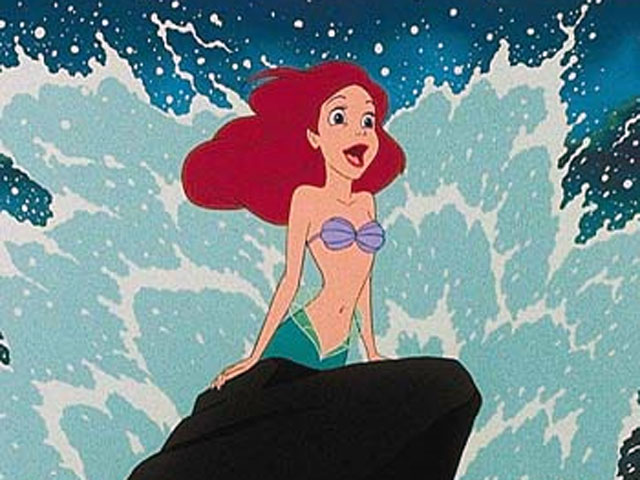 (CBS News) In sad news for land-starved sailors all across the seven seas, the National Oceanic and Atmospheric Administration has issued a report stating that there are no such things as mermaids.

This unusual release comes in response to the television show "Mermaids: The Body Found" on Animal Planet. The show itself is a work of fiction, but confused viewers have apparently been questioning the NOAA to put the matter to rest.

Discovery News reported on the Animal Planet show (both branches of the Discovery Channel corporation) calling it a "documentery-style" show. They write: "Though the filmmakers acknowledged that the film is science fiction, for many people it was indeed 'wildly convincing.' The show was an 'X-Files' type fanciful mix of state-of-the-art computer animation, historical fact, conspiracy theory and real and faked footage sprinkled with enough bits of scientific speculation and real science to make it seem plausible."

These scientific sprinkles were not enough for the NOAA, and the official word is that no mermaids exist or ever existed. Though the statement from the organization does indulge in a small trip through the mythology:

The belief in mermaids may have arisen at the very dawn of our species. Magical female figures first appear in cave paintings in the late Paleolithic (Stone Age) period some 30,000 years ago, when modern humans gained dominion over the land and, presumably, began to sail the seas. Half-human creatures, called chimeras, also abound in mythology -- in addition to mermaids, there were wise centaurs, wild satyrs, and frightful minotaurs, to name but a few.