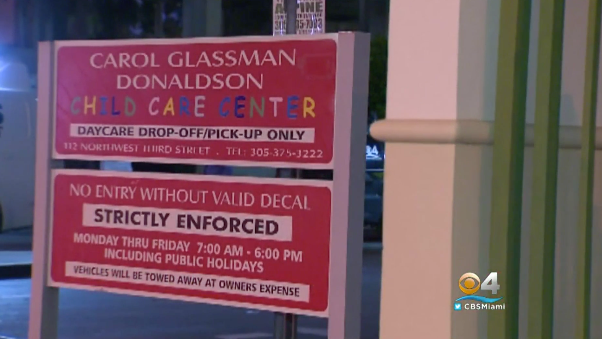 MIAMI – A Downtown Miami day care center has been shut down after two very young children got sick and died, CBS Miami reports.

The State Health Department hasn't confirmed either diagnosis; lab tests are pending as to whether either child had meningitis.

Both deaths happened within seven days of each other in the first week of December.

"We have been working with the State Department of Health, children and families and with the day care," said Galan.

YWCA Carol Glassman Donaldson Center Day Care, the center in question, is housed in the Stephen Clark Building at Miami-Dade County Hall. Many of the 50 to 55 youngsters who attend there are the children of county employees.

Miami-Dade's Internal Services Department, which oversees building operations, released a statement that said it worked with the YWCA "to ensure that every step has been taken… to notify parents and follow all recommendations."