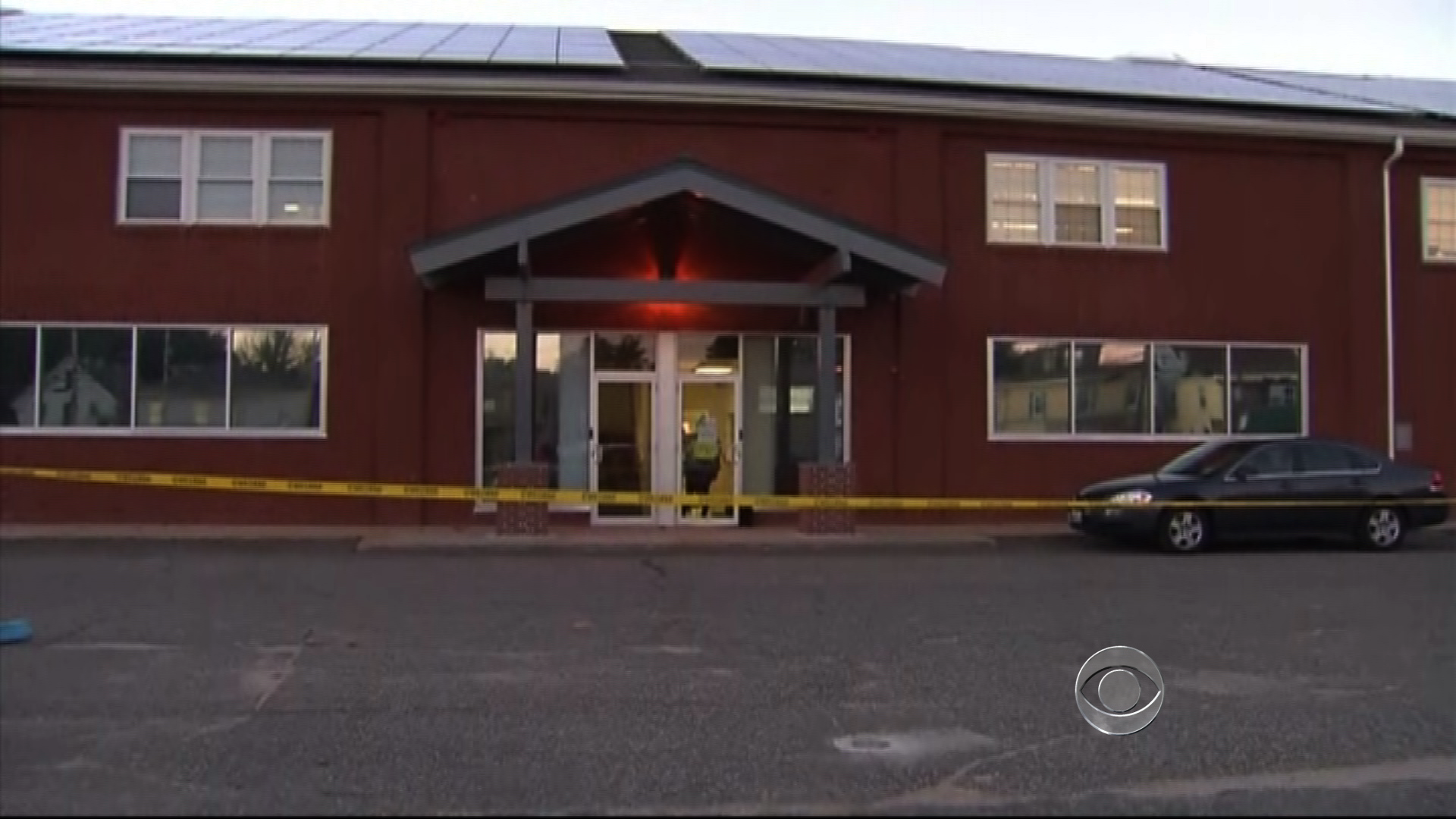 BOSTON New state documents detail problems found in 2006 by an outside firm hired to do an assessment at the company now at the center of a deadly meningitis outbreak.

The state documents, obtained by The Associated Press under a public records request, say investigators in 2006 found inadequate contamination control and no written standard operating procedures for using equipment, among other problems, at the New England Compounding Center. The problems were corrected that year, and a state inspection in May 2011 as the company prepared to update its facilities found no such issues.

The outbreak of meningitis, an inflammation of the lining of the brain and spinal cord, has sickened 297 people, including 23 who died, in 16 states. Each victim had received a steroid shot, mostly for back pain. Federal health officials matched the shots produced by the company to the outbreak after finding a deadly fungus in more than 50 unopened vials there but have not said how the shots were contaminated.

A congressional committee on Monday sought a decade's worth of records from the company.

In a letter sent Monday to a lawyer for NECC, the House Committee on Energy and Commerce seeks nearly 10 years of documents about safety and quality issues at the company. It indicates that, as far back as 2002 and 2003, officials from the Food and Drug Administration and the state conducted joint probes of the company after receiving a report about a steroid shot. Those probes preceded a 2004 joint investigation of the center by FDA and the Massachusetts Board of Registration in Pharmacy.

In January 2006, based on several complaints, the company signed with state regulators a consent agreement in which it agreed to a full inspection of its drug compounding practices by investigators.

The New York Times reports that documents released by the state Monday in response to requests from journalists "include dozens of complaints from as early as April 1999, less than a year after the company began as a compounding pharmacy in Framingham, Mass."

"Among the most frequently cited problems was the company's habit of allowing doctors' offices to fax orders for medicine without names of specific patients, a practice that is prohibited under state law," the Times continued. "The company was also repeatedly cited for not providing the appropriate data to support its medicines' expiration dates. All violations were eventually corrected."

The NECC's encounters with regulators have been reported since the outbreak began, but state pharmacy board documents released Monday offer a new level of detail, the AP says. They show the inspection by Illinois-based Pharmaceutical Systems Inc. found "significant gaps" in procedures and a lack of required documentation at the NECC facility in Framingham, just west of Boston.

In a letter to pharmacist Barry Cadden, who co-founded NECC in 1998, PSI said it was "the opinion of the auditors that your operation needs to be upgraded and enhanced to be in substantial compliance" with federal pharmacy regulations.

"The auditors observed some of the compounding activities and although the technicians appeared to be performing the operation adequately, without a written procedure to follow it is not known if the activity is repeatable and reliable; and as noted throughout the report much of the documentation for the activities that is performed is inadequate," wrote Mick Moriva, vice president of quality operations for PSI.

The report found insufficient documentation that proper sterilization procedures had been followed.

Inspectors who looked at the company's non-sterile compounding procedures found potential contamination problems ranging from uncovered and unlabeled containers to a large hole in a ceiling panel above a workbench. The exteriors of some equipment were visibly dirty with buildups of residue.

In April 2006, George Cayer, then-president of the state pharmacy board charged with regulating the compounding industry, sent a follow-up letter to Cadden praising the company's progress in responding to the inspection.

"As you are aware, PSI states that NECC has made significant improvements over the past months and demonstrated the ability to be compliant with state and federal regulations. The Board commends NECC on the progress to date," Cayer wrote.

Among the issues cited was NECC's manipulation of a sterile injectable product that led the FDA to be "especially concerned about potential microbial contamination."

The committee said NECC's actions "call into question whether the NECC was operating as a traditional compounding pharmacy or on a commercial scale as a drug manufacturer."

Compounding pharmacies, regulated primarily by states, specialize in customizing doses for patients who have allergies to ingredients in FDA-approved drugs or who might need smaller dosages than what's available commercially. But some pharmacies have pushed into full-scale manufacturing.

Committee members say they want to know "how long NECC has been operating in this manner and why, six years after the FDA's warning letter and 10 years after an inspection relating to methylprednisolone acetate produced and distributed by the NECC, the company was able to continue to do so."

In its letter, the committee also said Cadden had declined to speak to it, although he was not invoking his rights under the Fifth Amendment. Criminal investigators have raided the company, but no one has been charged with a crime.

NECC spokesman Andrew Paven said he hadn't seen the committee's letter but the company continues to cooperate with the ongoing investigation.

"NECC worked cooperatively with the Massachusetts Board of Registration in Pharmacy to resolve to the Board's satisfaction any issues brought to the company's attention," he said by email.