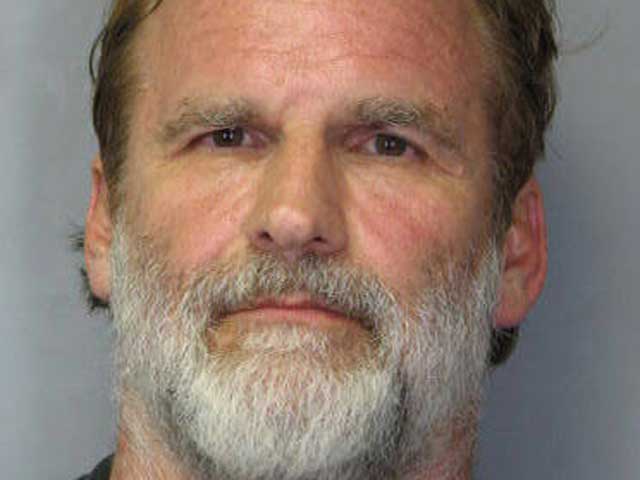 (AP) GEORGETOWN, Del. - A Delaware pediatrician denied allegations of waterboarding his 11-year-old stepdaughter as part of his research into near-death experiences involving children.

"How could anybody do such a thing?" Dr. Melvin Morse told The Associated Press on Thursday while awaiting the start of a preliminary hearing on felony charges of child endangerment and conspiracy.

Police suggested in a search warrant affidavit that Morse may have been experimenting on his stepdaughter as part of his research by bringing her "to a possible near death state from the simulation of drowning."

Morse declined to comment specifically on the charges against him, referring questions to his lawyer.

Morse and the girl's mother, Pauline Morse, waived their rights to a preliminary hearing, and a Court of Common Pleas judge ordered that the case be transferred to Superior Court. Police have said Pauline Morse, who also is charged with felony endangerment and conspiracy, witnessed the waterboarding and did nothing to stop it.

Defense attorney Joe Hurley said after the hearing that Morse is being "dragged through the mud," and portrayed as "a medical Osama bin Laden."

"Waterboarding has a distinct emotional pull immediately when you hear it," he said. "It makes you think of bad, bad, bad people, and that attaches to you to some degree."

Hurley said Morse will plead not guilty when he is arraigned in a few weeks. Dean Johnson, a public defender representing Pauline Morse, declined to comment.

The couple's two daughters are in state custody. Hurley said Morse has voluntarily left the family home and that the children should be reunited with their mother as soon as possible.

Hurley expects prosecutors to use the charges against Pauline to coerce her into testifying against Morse.

The allegations of waterboarding came after Morse was accused of grabbing the 11-year-old by the ankle in July and, as her 6-year-old sister watched, dragging her across a gravel driveway. He was arrested July 13 on misdemeanor endangerment and assault charges and released on bail.

When the older girl was interviewed last week, she told investigators her father also had disciplined her by holding her face under a running faucet at least four times since 2009, a punishment she said her father called "waterboarding."

Morse has authored several books and articles on paranormal science and near-death experiences and has appeared on "Larry King Live" and the "The Oprah Winfrey Show" to discuss his research.

He moved to Delaware in 2007 after working in the Seattle area for several years. Personal and financial problems, including a contentious and costly divorce battle with his first wife, followed him.

"I thought he was a bright guy," said Dr. Scott Bowen, a Seattle-area radiologist and former colleague. "He was always a little quirky. His ideas were a little bit odd."

"I don't recall anybody saying anything negative about him as a physician," he said.

Morse said he now focuses on Reiki, a Japanese healing art involving the use of hands to manipulate invisible energy fields, and on the effect of prayer on healing.

James Collins, director of the state Division of Professional Regulation, said Morse was required to undergo a psychiatric evaluation, but no action was taken against him by the medical licensing board or attorney general's office.