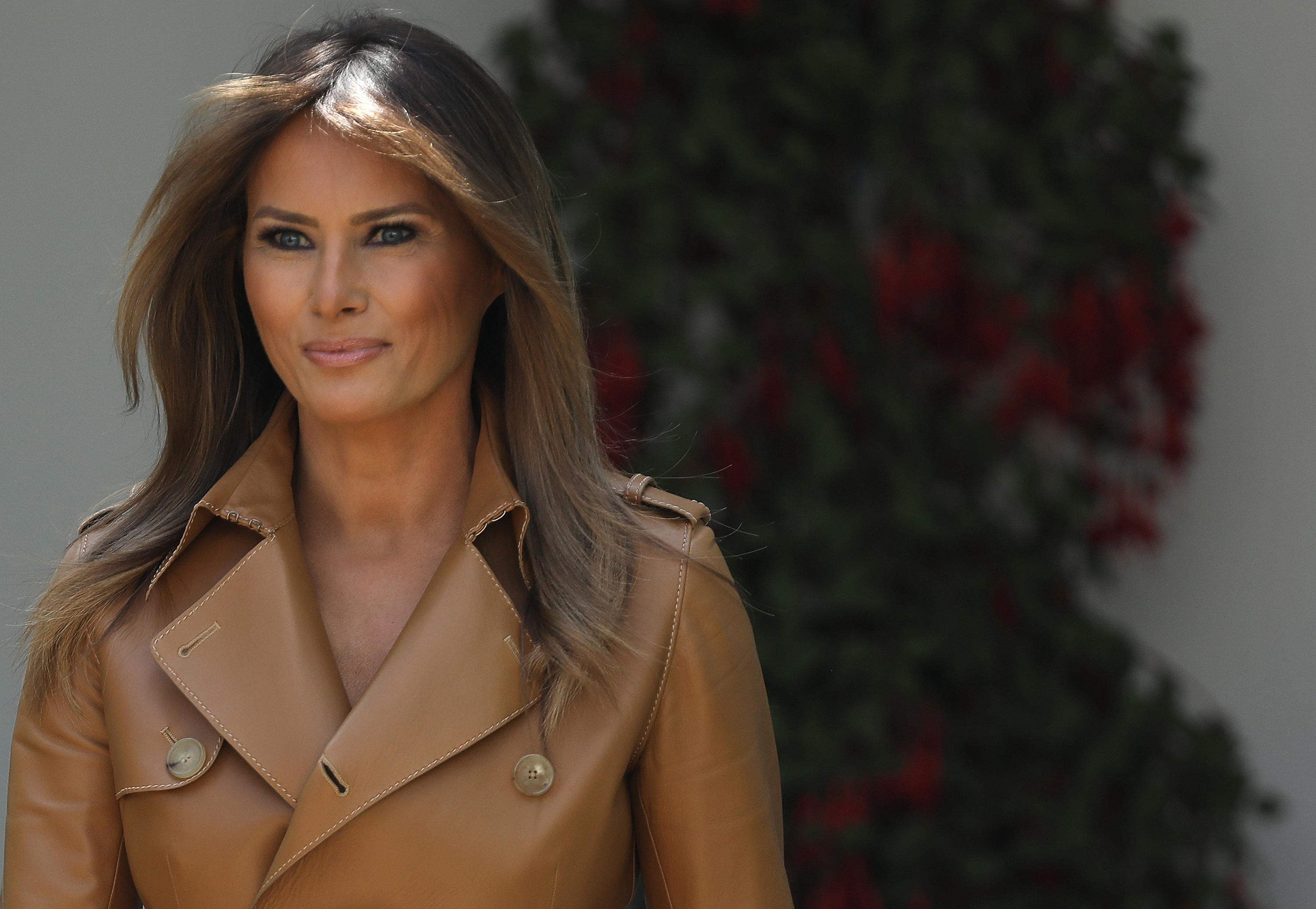 First lady Melania Trump will not be accompanying President Trump to Camp David, the White House confirmed Friday. The first lady has not appeared in public since May 10, when she welcomed three American prisoners home from North Korea, prompting curiosity and concern.

Melania Trump attempted to dispel questions about her three-week-long absence from the public eye Wednesday with a tweet. "I see the media is working overtime speculating where I am & what I'm doing," she wrote. "Rest assured, I'm here at the @WhiteHouse w my family, feeling great, & working hard on behalf of children & the American people!"

Four days after the return of the American prisoners, the White House announced that the 48-year-old first lady had successfully undergone an "embolization" procedure to treat a benign kidney condition, and that there had been no complications. She spent five nights at Walter Reed National Military Medical Center in nearby Bethesda, Maryland. Some doctors familiar with the procedure but not involved in her care said people treated with embolization typically are sent home the same day or the next.

First ladies are under no obligation to make their medical histories public, and the White House has said nothing more about Mrs. Trump's condition.

President Trump told Reuters Thursday that his wife is "in great shape" after her surgical procedure.

Despite Trump's assurances, reporters saw no sign of the first lady watching from above.