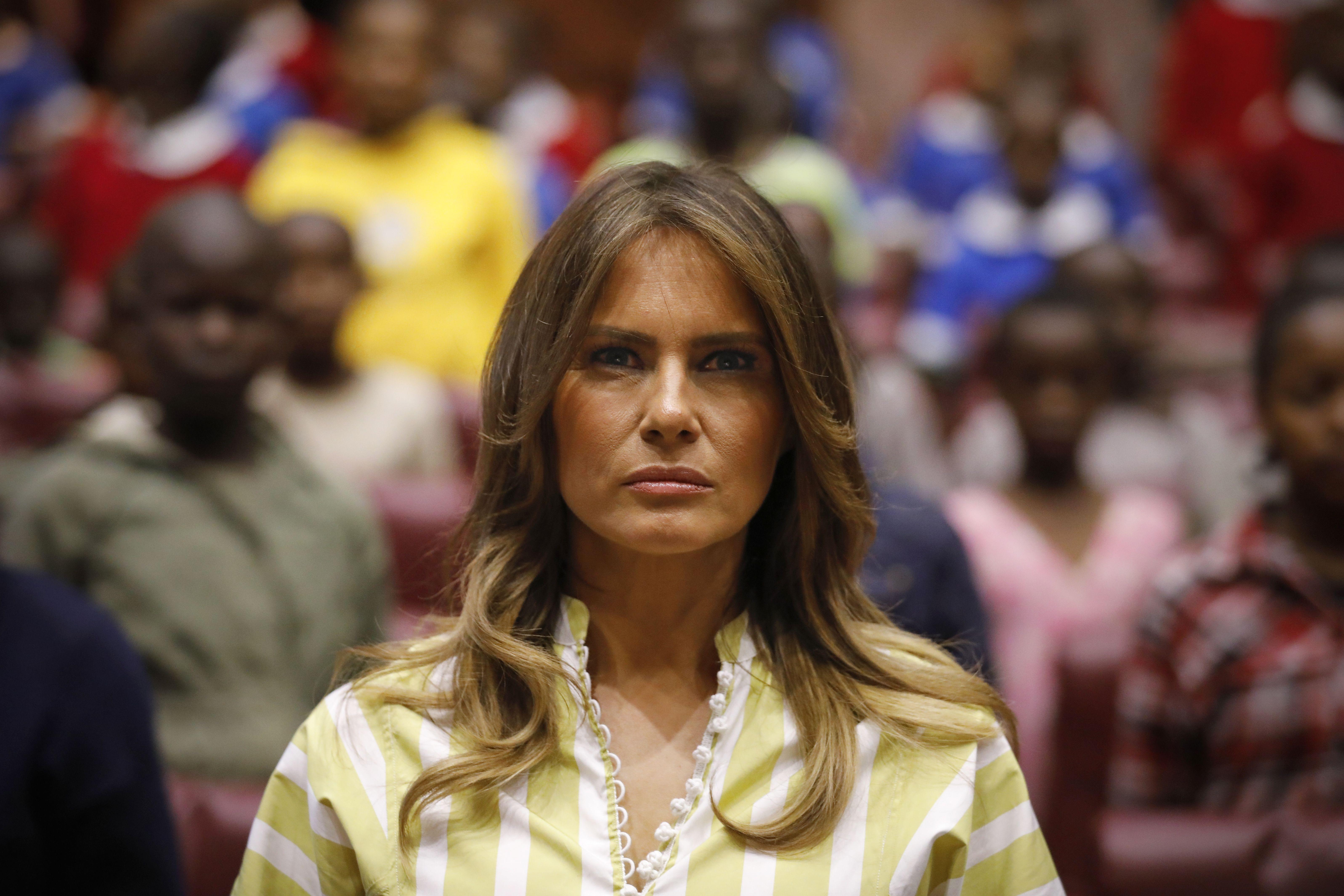 First lady Melania Trump said she has "much more important things to think about and to do" than spend time considering her husband's alleged infidelities.

The first lady's comments to ABC News and aired on "Good Morning America" are the latest from a first lady who is known to, at times, speak her mind and offer opinions different from those of her husband. The first lady, who just returned from Africa on her first solo trip, was asked if the alleged affairs have put a strain on their marriage.

"It is not concern and focus of mine," Melania Trump responded. "I'm a mother and a first lady, and I have much more important things to think about and to do."

The first lady criticized the media's speculation on their marriage, claiming the assertions aren't always accurate, and asked if she loves her husband, said, "Yes, we are fine."

The president has denied alleged infidelities, such as the one alleged by adult film star Stormy Daniels. The president and his legal team have admitted that former Trump lawyer Michael Cohen paid Daniels, and that Mr. Trump reimbursed Cohen. Cohen has pleaded guilty to campaign finance violations.

Fin Gomez contributed to this report.