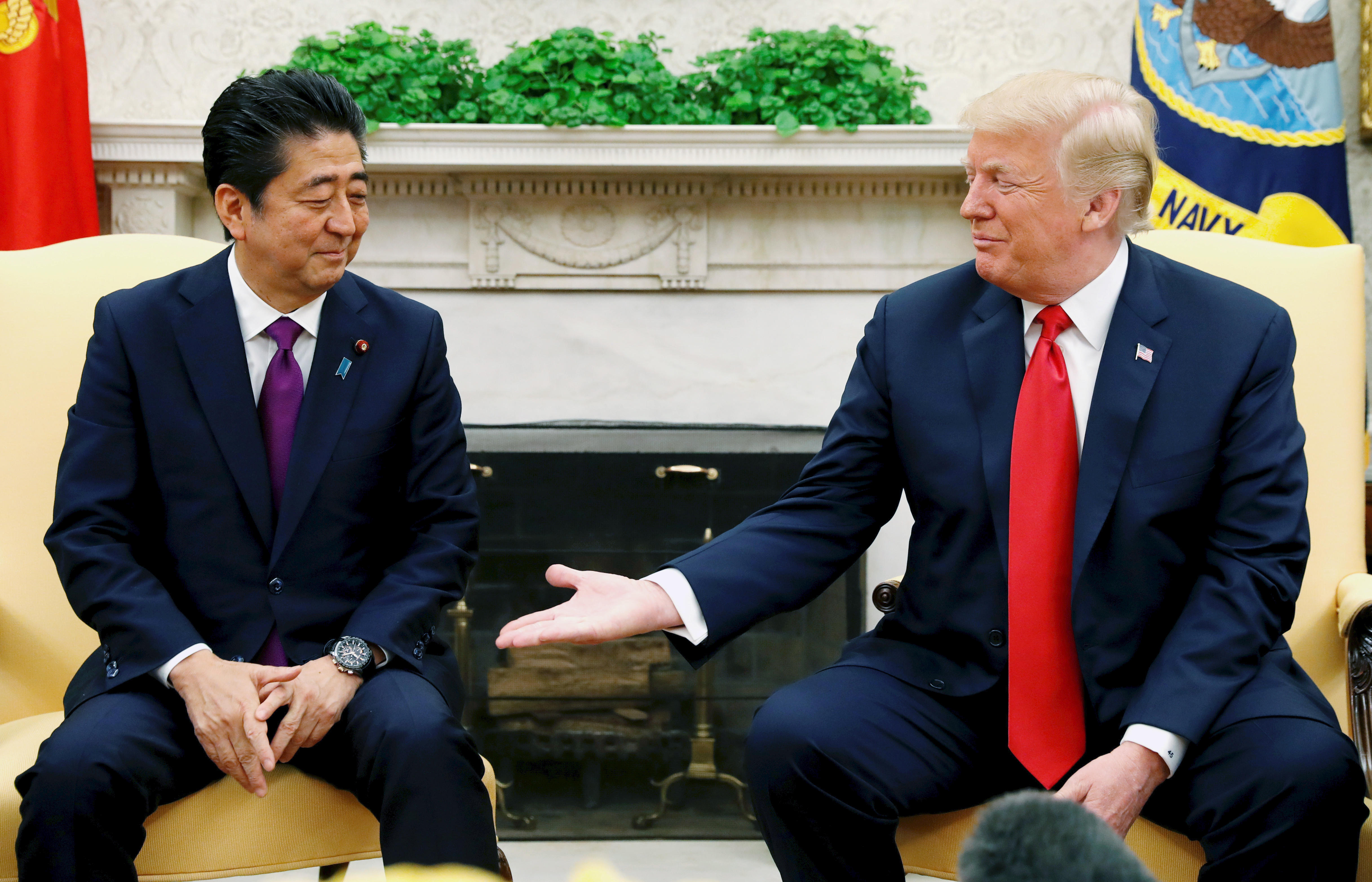 WASHINGTON — President Donald Trump has added to the intrigue surrounding his wife Melania's recent absence from the public eye following a kidney procedure.

Mr. Trump told reporters Friday that the first lady wanted to join him on a trip to Canada, where he's attending an annual summit of the G7 leading industrialized nations. But he said he's going without her because she had a four-hour operation and doctors told her not to fly for a month.

The first lady's office announced May 14 that she had undergone a procedure to treat a benign kidney condition.

She spent five days in the hospital before returning to the White House. Her office has declined to release additional details.

Mrs. Trump made her first public appearance in nearly a month earlier this week. On Wednesday, she accompanied the president to a meeting on hurricane readiness at the Federal Emergency Management Agency headquarters with the president. "She had a little rough patch, but she's doing great," Mr. Trump said at the meeting. "We're very proud of her, she's done a fantastic job as first lady."