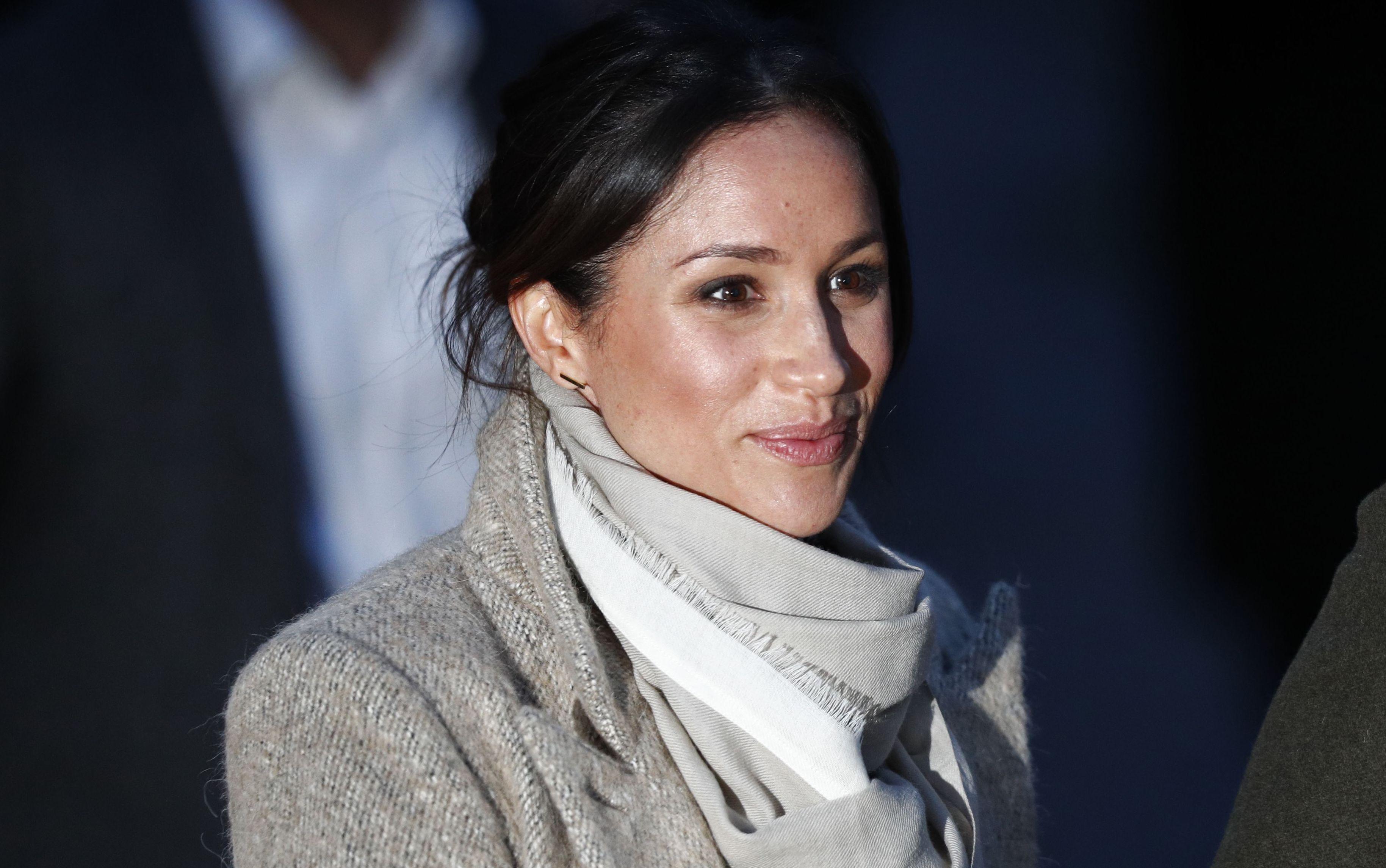 LONDON -- The U.K. Independence Party on Sunday suspended the membership of the girlfriend of the party's leader after she reportedly made racist remarks about Prince Harry's fiancee, American actress Meghan Markle. In a statement, Jo Marney apologized for the "shocking language" she used in a series of text messages to a friend, but said her words had been "taken out of context."

The Mail on Sunday newspaper reported that the 25-year-old Marney, who describes herself as a model and actor, made offensive comments about Markle and black people, including calling them "ugly."

"He intends on making those decisions today, and I'm sure whatever he does will be in the best interests of the party," Bolton said.

Markle, who will wed Harry in May, has spoken publicly and written about being proudly biracial, and also about how it affected her acting career.

The prince issued a strongly worded statement condemning the "outright sexism and racism" in some comments about Markle, and said some articles with "racial undertones" crossed the line.