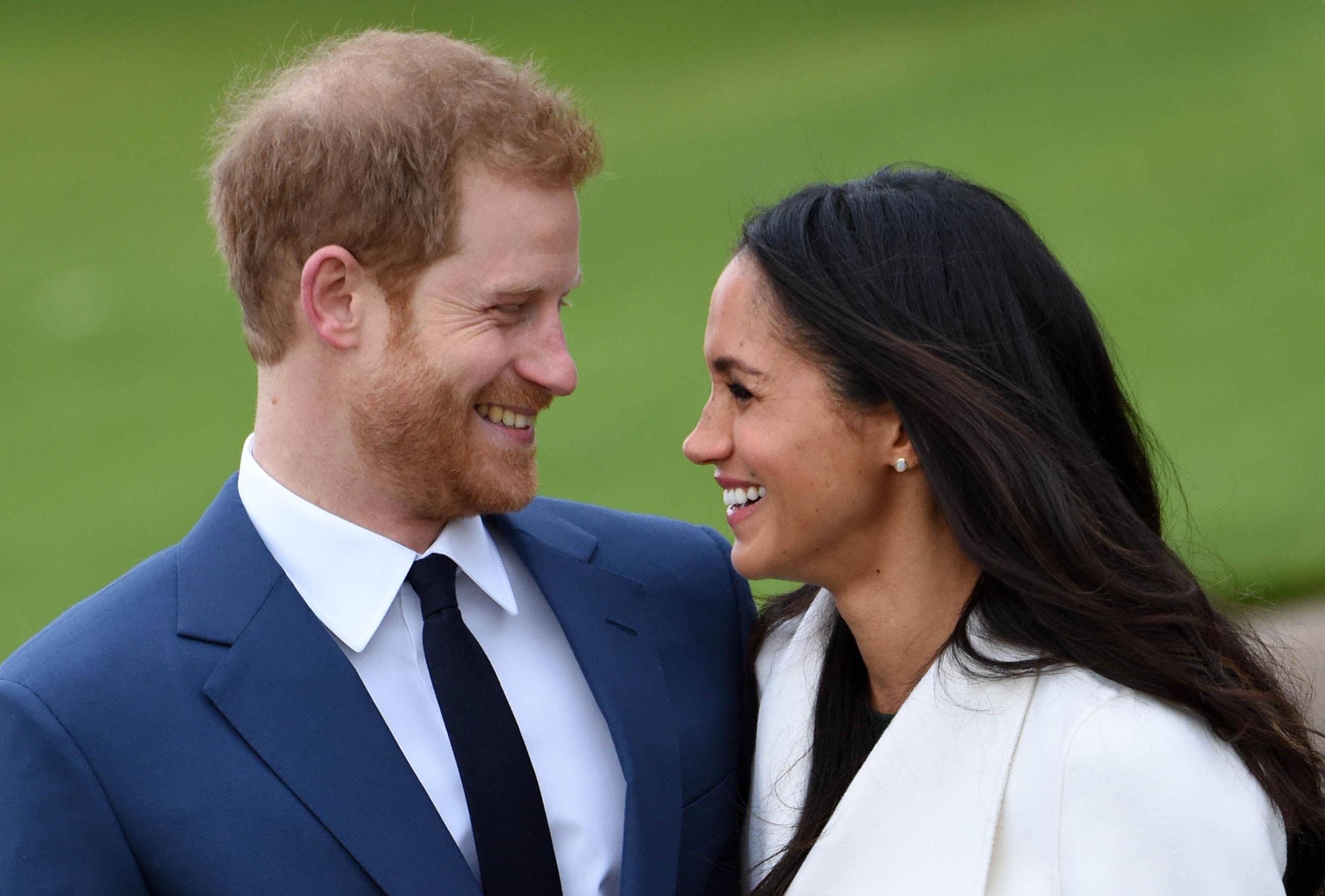 "His Royal Highness Prince Henry of Wales and Ms. Meghan Markle will marry on 19th May 2018," the statement read.

The prince and Ms. Markle announced their engagement Nov. 27., and the month of the wedding had been confirmed earlier, along with the location: The two are to be wed in St. George's Chapel at Windsor Castle.

The 33-year-old prince, who is fifth in line to the British throne, and the 36-year-old American actress met through a mutual friend in 2016.