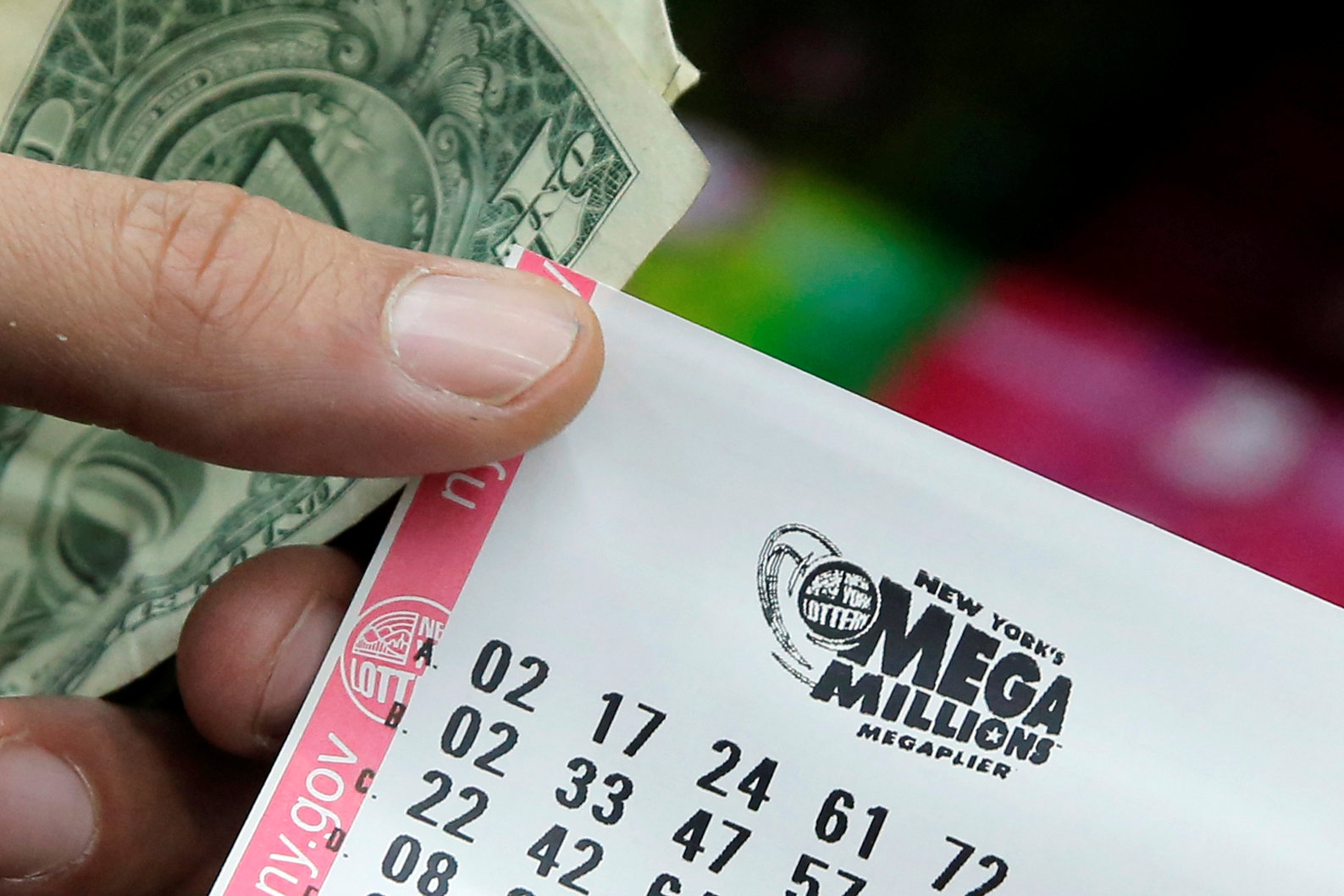 The Mega Millions jackpot for Tuesday night's drawing has grown to the largest in the game's history, a whopping $667 million. According to Mega Millions, it's the third-highest lottery jackpot in U.S. history. The winning numbers were drawn at 11 p.m. ET.

The estimated cash value, if you're lucky enough to match all six numbers, is $380 million. If the winner chooses the annuity option, the jackpot would be paid out over 29 years. The cash option is usually favored by nearly all winners.

The jackpot had swelled because nobody has won since July 24.

"Everyone is talking about the jackpot and running out to buy tickets for tonight's drawing," Gordon Medenica, Mega Millions lead director and Maryland Lottery and Gaming director, said in a press release.

The largest jackpot in Mega Millions history was a $656 million prize that was shared by winners from Kansas, Illinois and Maryland in March 2012.

If nobody matches all Mega Millions numbers Tuesday

If no jackpot winner emerges from Tuesday night's drawing, the estimated annuity value for Friday, Oct. 19's drawing will increase to $868 million, with an estimated cash value of $495 million.

The Powerball jackpot up for grabs Wednesday night will be a hefty $345 million, with a cash value of $199 million.

The largest Powerball jackpot was $1.586 billion, which was shared by winners in California, Florida and Tennessee in January 2016.