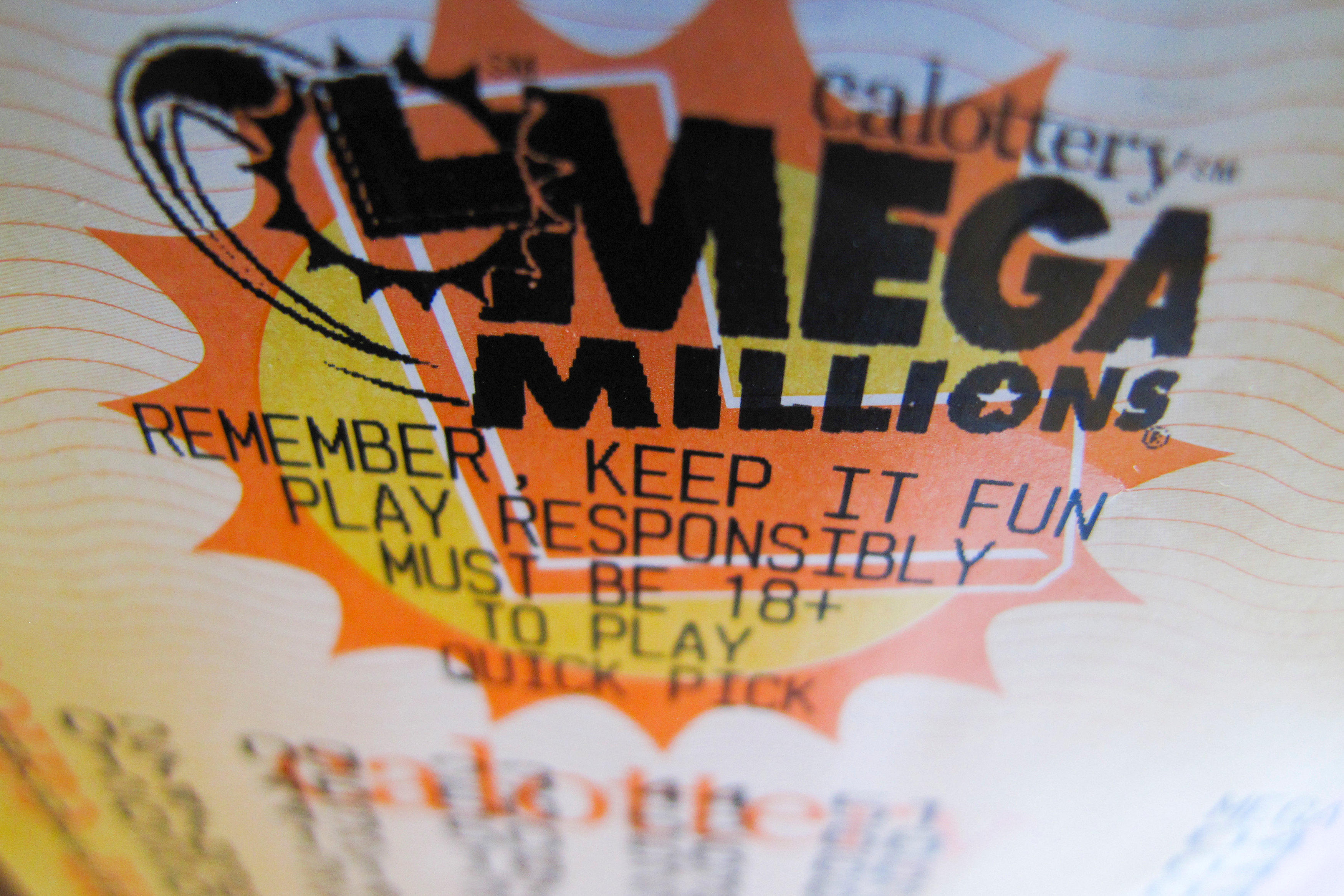 For all the anticipation about whether someone will finally snag the gigantic Mega Millions and Powerball jackpots, the games come down to two things: simple math and very long odds. There are, however, some quirks and surprises about the math equations that likely will soon vault someone into stratospheric wealth after the jackpots grew for months without a winner.

What are the jackpots?

The biggest quirk starts with this fact: The advertised $1.6 billion Mega Millions prize – the world's largest ever lottery jackpot – and $620 million Powerball prize aren't quite real. That is, those are the amount you'd be paid if you chose an annuity, doled out over 29 years. Nearly every winner opts for cash, which is the amount of money the lottery folks actually have in the bank ready to pay out to the company that would fund the annuity.

The cash option is still massive, at $904 million for Mega Millions and $354.3 million for Powerball. But those numbers aren't splayed across billboards and shown in countless mini marts across America.

The dismal odds of winning the Mega Millions jackpot — 1 in 302.5 million — mean there are 302.5 million potential number combinations, or a little less than one combination for each of the 328 million people living in the U.S. For last Friday's drawing, about 59 percent of possible combinations were taken. But by Tuesday night's drawing, officials estimate that 75 percent will be sold.

That would mean a 25 percent chance of no winner. If that happens, it's likely even more combinations would be covered before the next drawing three days later. Officials don't have an estimate on how many tickets would be sold for that potential drawing, and they haven't said how large the estimated prize would be. Could it reach $2 billion?

Lottery officials are quick to point out that the number selection is random, so there's no reason that what hit in the past will be selected again. The game also has changed over the years, so some numbers included weren't always in the mix.

Not surprisingly, the most Mega Million jackpot winners in the past five years have come from states with the largest populations. New York, with the nation's fourth-largest population, leads with seven winners. The No. 1 population state of California is second in Mega Millions winners with six, while Illinois is third with four winners.

Can I keep my name secret?

Jackpot winners can remain anonymous in eight states — Delaware, Georgia, Kansas, Maryland, North Dakota, Ohio, South Carolina and Texas. In Arizona, people who win more than $600 can keep their names secret for 90 days after claiming prizes, but after that names are public record. In Michigan, winners are anonymous unless they win Mega Millions or Powerball prizes.

As the grand prize increases, so do winner numbers

The odds of winning don't change as jackpots get larger, but the chance that more than one winner will share the prize do. When so many people rush to play as a jackpot soars , the chances increase that two or three tickets — of the millions of tickets sold — will match. Of the five largest jackpots awarded in the U.S., three went to multiple winners. The largest single prize went to a 2017 player from Massachusetts who celebrated a $758.7 million Powerball payday.

If the odds of winning either Mega Millions or Powerball don't seem gigantic enough, how about winning them both? Spend $4 on a ticket for each game and it could happen. But the odds aren't especially favorable, at about 1 in 88 quadrillion (that's 88,000,000,000,000,000).

On average, that's $206.69 per person. "Our obsession with lotteries, with gambling, is that unicorn feeling of, like, 'maybe it'll be me,'" CBS News business analyst Jill Schlesinger said. She points out that some people don't necessarily play to win. "They just want to take a moment out of their day to consider how to dream big," Schlesinger said.

How late can you play Mega Millions

The Mega Millions cut off time can vary by state. For example: in Pennsylvania, Mega Million ticket sales end at 61 minutes before the drawing – 9:59 p.m. on drawing nights. In most other states, tickets may be purchased up until 15 minutes prior to the drawing –10:45 p.m. ET.

For those with an international bent, the current Mega Millions jackpot has surpassed all lottery jackpot records — so it's not only the largest lottery prize in U.S. history, it's now the world's largest.

The annual El Gordo national lottery in Spain advertises a larger total prize pool, but the money is divvied up into many prizes, according to Seth Elkin, a spokesman for the Maryland lottery, which currently takes questions about the Mega Millions drawing.