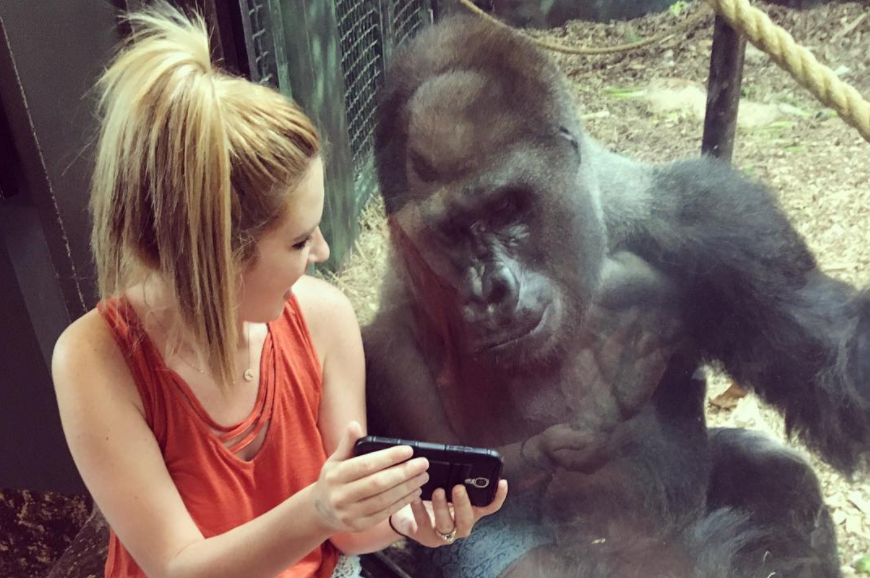 Jelani is just like any other millennial. He loves selfies, smartphones and can watch popular YouTube videos for hours on end. But there is something that sets him apart from the rest: he's a gorilla.

The silverback gorilla at the Louisville Zoo's Gorilla Forest exhibit has grown in popularity over the years for his fascination with smartphones. And he's already accomplished something many millennials dream of — going viral.

"He seems to like videos and photos of gorillas best," Kyle Shepherd, media relations manager for the Louisville Zoo, told CBS News. "He will also look at visuals with people. Landscapes don't seem to hold his attention."

Costello, 19, sat down next to the glass at the zoo's gorilla exhibit and started showing Jelani pictures and videos on a smartphone.

She was shocked as the giant primate stared at video after video of baby gorillas for nearly 20 minutes. He even seemed to make requests.

"It was noticeable he liked what he was watching. If I moved the phone away he would stretch out to see it," Costello told CBS News. "And if he was tired of a picture or video he would raise up his arm and swipe over. It was amazing!"

Costello posted a photo of her incredible interaction on Instagram and it went viral with more than 1,000 likes.

"I have never done anything like this in my life," Costello said. "It was always just something I figured only happen in movies."

But for Jelani, this behavior is not out of the ordinary, Jill Katka, assistant mammal curator at the zoo, explains.

"Jelani is a very relaxed, social individual," Katka told CBS News. "When people see Jelani sitting in his habitat, and deciding whether to 'people watch' those going by, his charisma and intelligence are clear."

Jelani's obession with photos and videos started at a young age.

The gorilla, who was born on January 6, 1997, at the Lincoln Park Zoo in Chicago, fell and suffered an injury that required short-term medical intervention.

"The volunteers at that zoo showed him books and videos to keep him occupied while he was recovering," Katka said.

When Jelani was transferred to the Louisville Zoo in 2002, staff and volunteers continued to show him pictures, a routine he grew to love.

"As technology has advanced, keeper staff and volunteers have moved towards showing him pictures and videos on cellphones and tablets," Katka said.

While zoo officials are thrilled with their "internet sensation," they're hopeful Jelani will serve as an ambassador for all gorillas.

"So many of the courageous people who work to protect animals both in zoos and in the field felt their first spark of compassion for wildlife while watching animals at the zoo," Katka said. "Our highest goal is to save all gorillas and to stop the wholesale slaughter of one of the most magnificent species on Earth and one of our closest relatives." 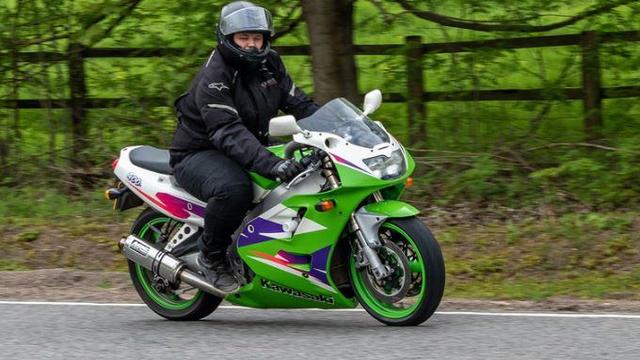 U.S. trial to resume for woman who killed British teen in car crash

The family of Harry Dunn, who was hit in a head-on crash by Anne Sacoolas in England, says they're still suffering "beyond belief" as a Virginia court takes the case back up. 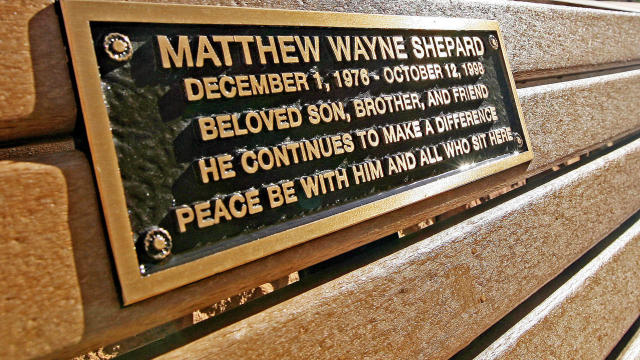 New bid for hate crime laws in Wyoming, 1 of 3 states without them

Wyoming lawmakers on Tuesday introduced a bill aimed at combating hate crimes in the state where Matthew Shepard was killed in 1998.

U.S. trial to resume for woman who killed British teen in car crash

The family of Harry Dunn, who was hit in a head-on crash by Anne Sacoolas in England, says they're still suffering "beyond belief" as a Virginia court takes the case back up.

New bid for hate crime laws in Wyoming, 1 of 3 states without them

Wyoming lawmakers on Tuesday introduced a bill aimed at combating hate crimes in the state where Matthew Shepard was killed in 1998. 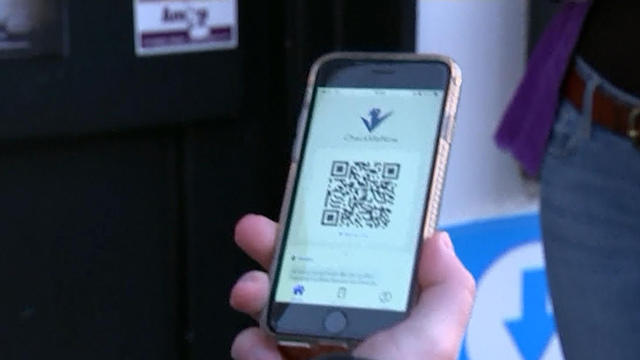 Israel is implementing a program requiring people to show proof of COVID-19 vaccination before accessing facilities like gyms. CBS News correspondent Roxana Saberi joins "CBSN AM" to talk about these so-called "vaccine passports." 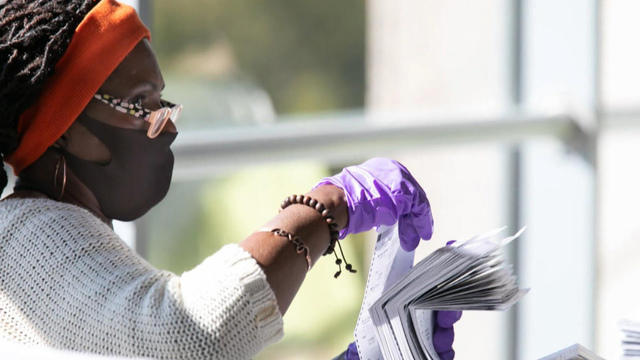 Impact of absentee voting in 2020 election

The 2020 presidential election saw historic voter turnout. Larry Sabato, the director of the University of Virginia's Center for Politics, joins CBSN to discuss how absentee ballots played a role in the outcome.