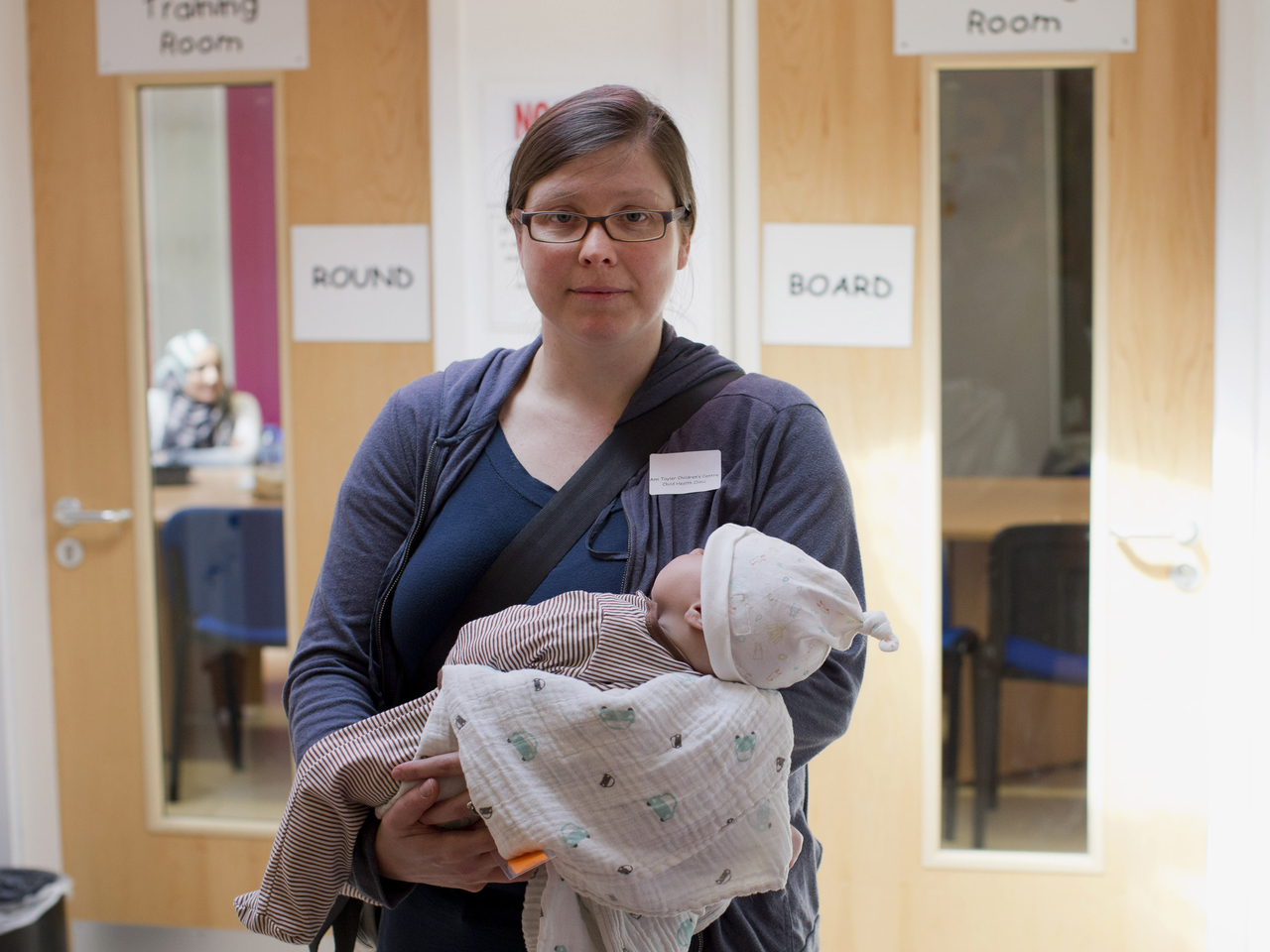 LONDONMore than a decade ago, British parents refused to give measles shots to at least a million children because of now discredited research that linked the vaccine to autism. Now, health officials are scrambling to catch up and stop a growing epidemic of the contagious disease.

This year, the U.K. has had more than 1,200 cases of measles, after a record number of nearly 2,000 cases last year. The country once recorded only several dozen cases every year. It now ranks second in Europe, behind only Romania.

Last month, emergency vaccination clinics were held every weekend in Wales, the epicenter of the outbreak. Immunization drives have also started elsewhere in the country, with officials aiming to reach 1 million children aged 10 to 16.

"This is the legacy of the Wakefield scare," said Dr. David Elliman, spokesman for the Royal College of Paediatrics and Child Health, referring to a paper published in 1998 by Andrew Wakefield and colleagues that is widely rejected by scientists.

That work suggested a link between autism and the combined childhood vaccine for measles, mumps and rubella, called the MMR. Several large scientific studies failed to find any connection, the theory was rejected by at least a dozen major U.K. medical groups and the paper was eventually retracted by the journal that published it, The Lancet.

Britain's top medical board stripped Wakefield of the right to practice medicine in the U.K., ruling that he and two of his colleagues showed a "callous disregard" for the children in the study, subjecting them to unnecessary, invasive tests. As part of his research, Wakefield took blood samples from children at his son's birthday party, paying them about 5 pounds each ($7.60), and later joked about the incident.

Still, MMR immunization rates plummeted across the U.K. as fearful parents abandoned the vaccine - from rates over 90 percent to 54 percent. Wakefield has won support from parents suspicious of vaccines, including Hollywood celebrities like Jenny McCarthy, who has an autistic son.

Nearly 15 years later, the rumors about MMR are still having an impact. Now there's "this group of older children who have never been immunized who are a large pool of infections," Elliman said.

The majority of those getting sick in the U.K. - including a significant number of older children and teens - had never been vaccinated. Almost 20 of the more than 100 seriously ill children have been hospitalized and 15 have suffered complications including pneumonia and meningitis. One adult with measles has died, though it's unclear if it was the disease that killed him.

The first measles vaccines were introduced in the 1960s, which dramatically cut cases of the rash-causing illness. Since 2001, measles deaths have dropped by about 70 percent worldwide; Cambodia recently marked more than a year without a single case.

Globally, though, measles is still one of the leading causes of death in children under 5 andkills more than 150,000 people every year, mostly in developing countries. Measles is highly contagious and is spread by coughing, sneezing and close personal contact with infected people; symptoms include a fever, cough, and a rash on the face.

Across the U.K., about 90 percent of children under 5 are vaccinated against measles and have received the necessary two doses of the vaccine. But among children now aged 10 to 16, the vaccination rate is slightly below 50 percent in some regions.

To stop measles outbreaks, more than 95 percent of children need to be fully immunized. In some parts of the U.K., the rate is still below 80 percent.

Unlike in the United States, where most states require children to be vaccinated against measles before starting school, no such regulations exist in Britain. Parents are advised to have their children immunized, but Britain's Department of Health said it had no plans to consider introducing mandatory vaccination.

Last year, there were 55 reported cases of measles in the United States, where the measles vaccination rate is above 90 percent. So far this year, there have been 22 cases, including three that were traced to Britain. In previous years, the U.K. has sometimes exported more cases of measles to the U.S. than some countries in Africa.

Portia Ncube, a health worker at an East London clinic, said the struggle to convince parents to get the MMR shot is being helped by the measles epidemic in Wales.

"They see what's happening in Wales, so some of them are now sensible enough to come in and get their children vaccinated," she said.

Clinic patient Ellen Christensen, mother of an infant son, acknowledged she had previously had some "irrational qualms" about the MMR vaccine.

"But after reading more about it, I know now that immunization is not only good for your own child, it's good for everyone," she said.