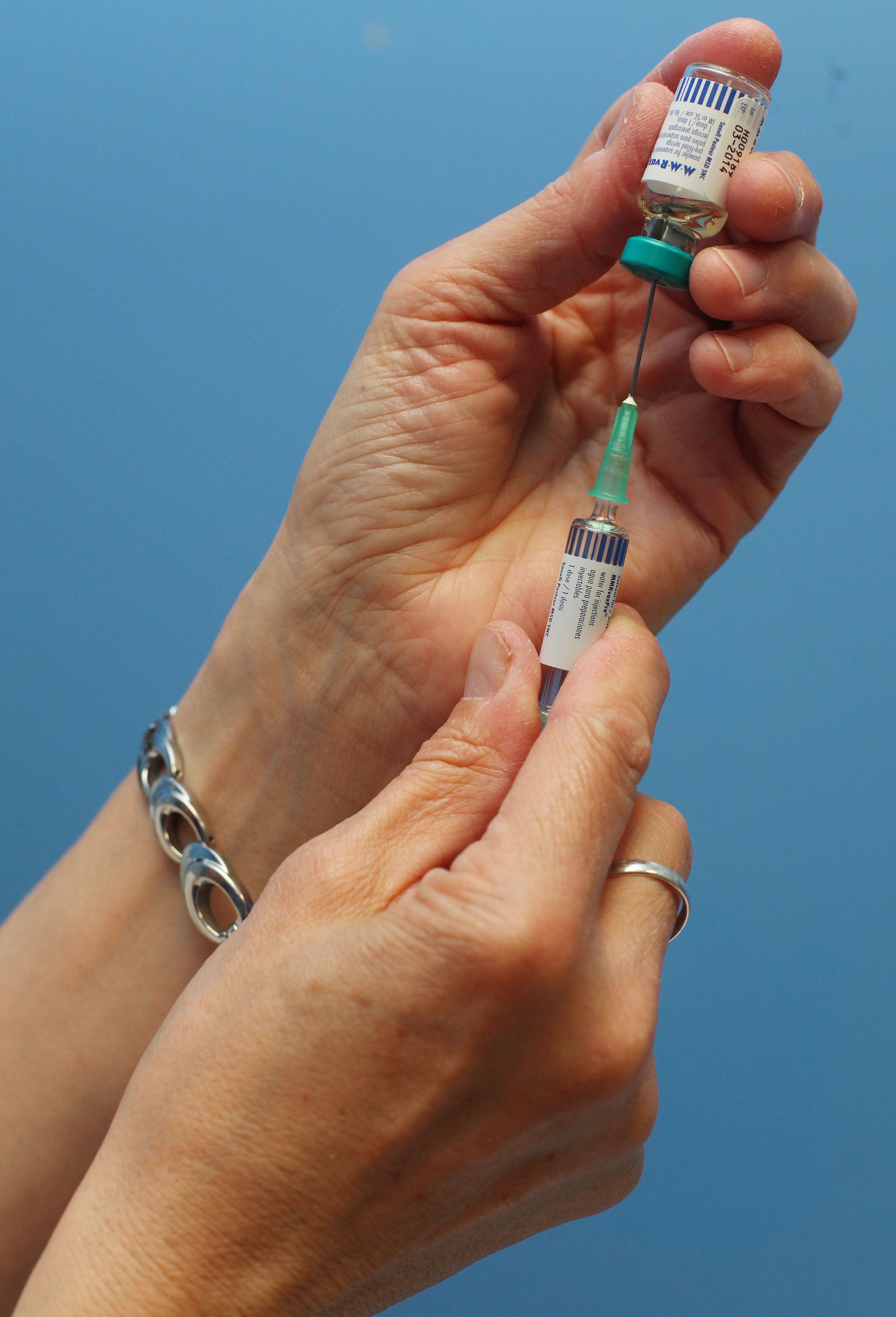 A student infected with measles may have exposed others at an Orange County, California, high school, and public health officials have ordered some two dozen unvaccinated students at the school to stay home to avoid spreading the outbreak further.

The Orange County Register reports Dr. Matt Zahn, the medical director for epidemiology at the Orange County Health Care Agency, sent a letter to parents saying an infected student was at Huntington Beach High School from Jan. 6 to 8.

CBS Los Angeles says 24 students were told to stay home until Jan. 29, after the 21-day incubation period has passed.

Orange County now has 16 confirmed cases of measles, including 10 directly linked to an outbreak among people who visited Disney theme parks in the area in December. The Disney outbreak has gown to 51 cases, mostly in California but also including several patients in Utah, Washington state, Colorado and Mexico.

Measles is highly infectious and health officials say the virus can be transmitted to others through a cough or sneeze before a person even knows they have it.

"Simply being in the same room with someone who has measles is enough to become infected," Orange County health officer Dr. Eric Handler wrote in a letter to parents that was posted on the agency's website. "Because measles is so contagious, it can spread rapidly once introduced and cause outbreaks, especially in schools or day cares where immunization rates are low."

California state laws require children to be vaccinated with the MMR vaccine (for measles-mums-rubella) prior to enrolling in school, but more than 13,000 parents filed "personal belief exemptions" last year, informing the state that their children would be opting out of recommended vaccines.

Before the vaccine was introduced in 1963, the U.S. Centers for Disease Control and Prevention says 400 to 500 Americans died of measles every year and 4,000 suffered swelling of the brain, a serious complication which can leave a child deaf or mentally retarded.

Vaccination efforts were successful enough that measles was officially declared eliminated in the U.S. in 2000. But cases still occur, mostly among unvaccinated people who contracted it overseas in countries where the illness is more common. Those cases can erupt into larger outbreaks among people who refused vaccination or children too young to have gotten their shots.

The Disney outbreak comes on the heels of a surge in measles cases in California last year. Overall the U.S. had 644 confirmed cases of measles in 2014, the most in 20 years.

The CDC says symptoms of measles typically appear one to two weeks after exposure and may include runny nose, watery eyes, cough and a high fever. Then a telltale raised, red rash starts to spread on the face and down the body. A person is likely to be contagious staring four days before the rash appears.