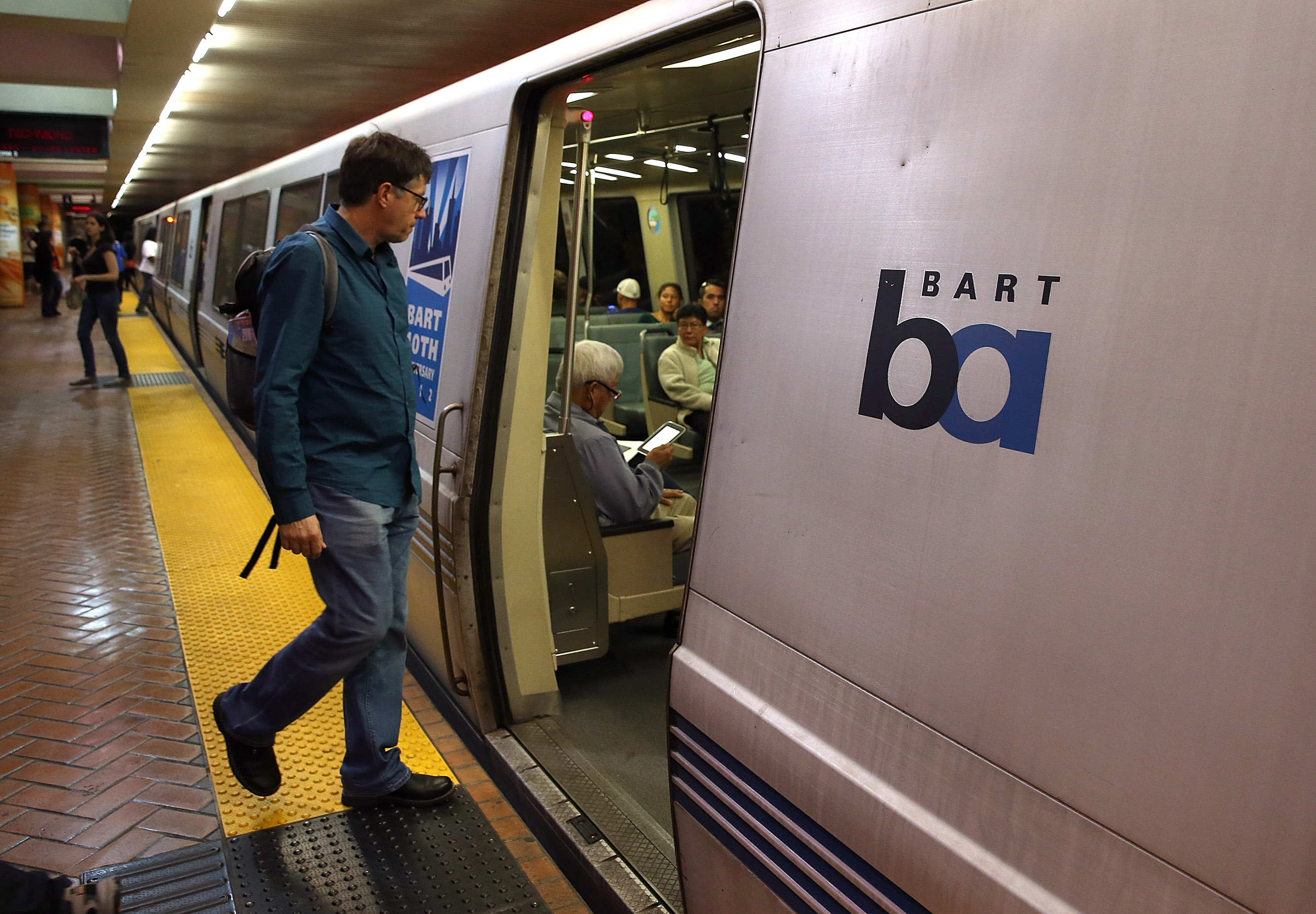 A measles scare is unfolding in the San Francisco Bay Area.

The student had not been vaccinated, and likely contracted the disease while studying abroad in Asia.

The student traveled between El Cerrito del Norte and Downtown Berkeley stations from Feb. 4 through Feb. 7 between 8:00 a.m. to 10:00 a.m., in addition to the afternoon and evening commute hours.

Measles spreads through infected droplets that are passed in the air when an infected person coughs of sneezes.

A person may start with flu-like symptoms, then within two days develop the white spots in their mouth. After, a reddish-brown rash typically begins on the face then spreads throughout the body.

About 30 percent of measles cases lead to serious complications including pneumonia, ear infections and diarrhea, the Centers for Disease Control and Prevention notes.

Even previously healthy kids could be hospitalized once they’re infected.

There is no treatment to cure an established infection, according to the Mayo Clinic -- that’s why health officials constantly tout the importance of the vaccine.

“If this individual had been vaccinated and was exposed to measles abroad, they wouldn’t have been infected and would not have brought the disease to the United States,” Erika Jenssen of Contra Costa County Public Health, said to CBS San Francisco. “And all of this would not be happening.”

Despite being declared eliminated in 2000, measles cases have been cropping up in recent years.

In September, a CDC report on confirmed U.S. measles cases over the past decade found most patients -- 82 percent -- had not been vaccinated. The CDC said “philosophical differences” such as anti-vaccination beliefs -- including a widely debunked link to autism -- may still be influencing some families.

Last summer, an outbreak of measles occurred at a Texas megachurch where 21 people were infected, with officials saying the majority of those infected had not been vaccinated.

The CDC warned Americans in December that of the 175 measles cases reported in 2013, almost all the cases were linked to people who had traveled internationally.

“A measles outbreak anywhere is a risk everywhere,” CDC director Dr. Tom Frieden said at the time. “The steady arrival of measles in the United States is a constant reminder that deadly diseases are testing our health security every day.”