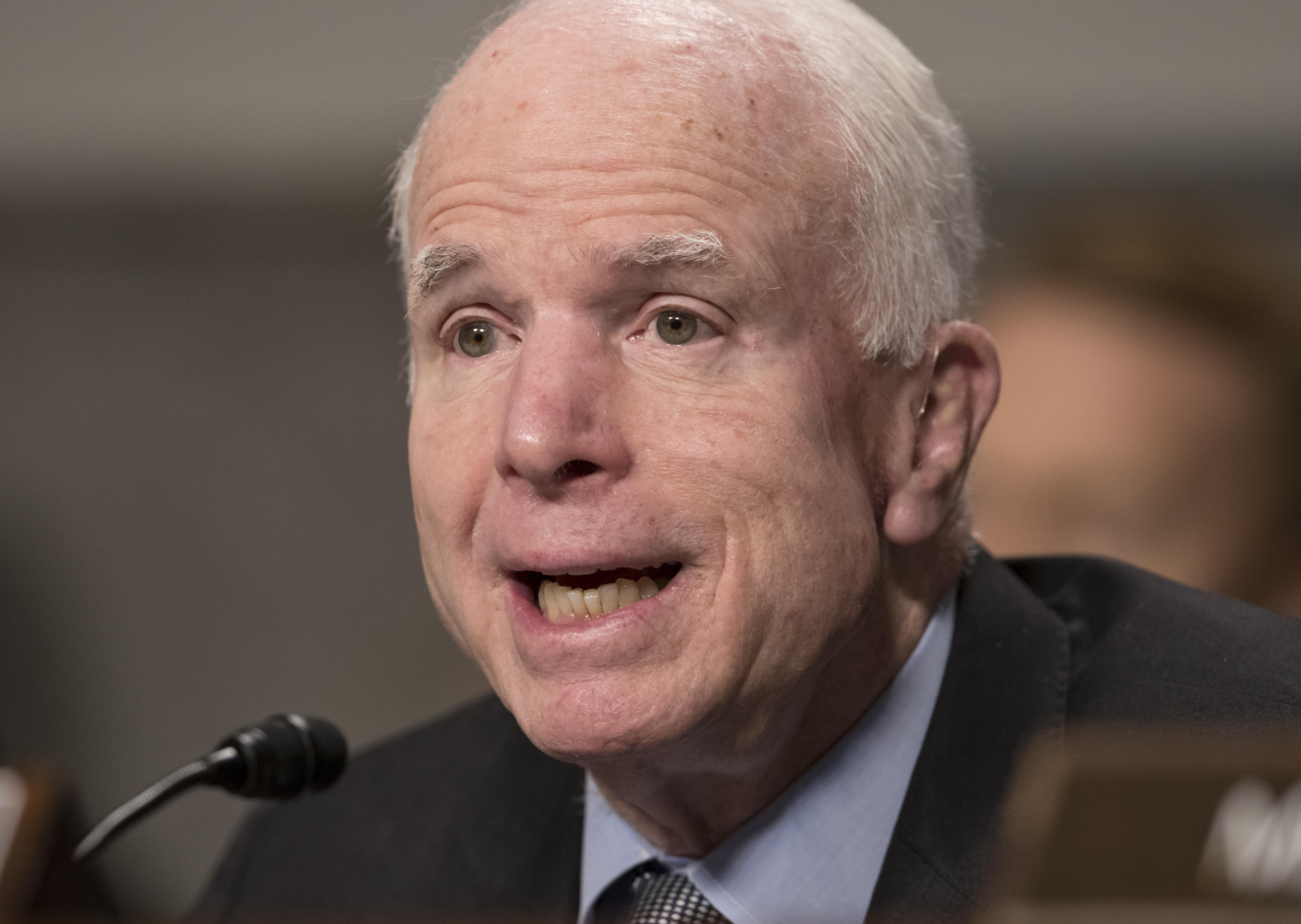 Sen. John McCain, R-Arizona, is uneasy with a report that Trump son-in-law and top adviser Jared Kushner attempted to set up a secret communications channel with the Kremlin during the transition, before Mr. Trump was inaugurated.

"I don't like it, I just don't," McCain told Australia's ABC News.

"I know some administration officials are saying this is standard procedure," he said. "I don't think it's standard procedure prior to the inauguration of the president of the United States by someone who is not in an appointed position."

"[T]here's a lot of different ways to communicate, back channel, publicly with other countries," Kelly said.  And he dismissed the idea that any importance should be attached to Kushner's alleged efforts.

McCain also responded to a report that James Comey decided to announce the outcome of the FBI's investigation into Hillary Clinton's email server, based on Russian misinformation he may have known to be false.

"I think Mr. Comey, we now know, took action that he did in regards to then-candidate Clinton in regards to false news that was being put out by the Russians," he said in the interview. "This is becoming more and more bizarre -- in fact, you can't make it up."

In McCain's view, Russia and its president, Vladimir Putin, have grown into a greater threat to the U.S. than ISIS.

"I think [Putin] is the premier and most important threat," McCain said, adding, "more so than ISIS."

ISIS can do "terrible things," McCain continued, "but it's the Russians who tried to destroy the very fundamental of democracy, and that is to change the outcome of an American election."

"I've seen no evidence that they succeeded, but they tried," he went on. "And they're still trying."