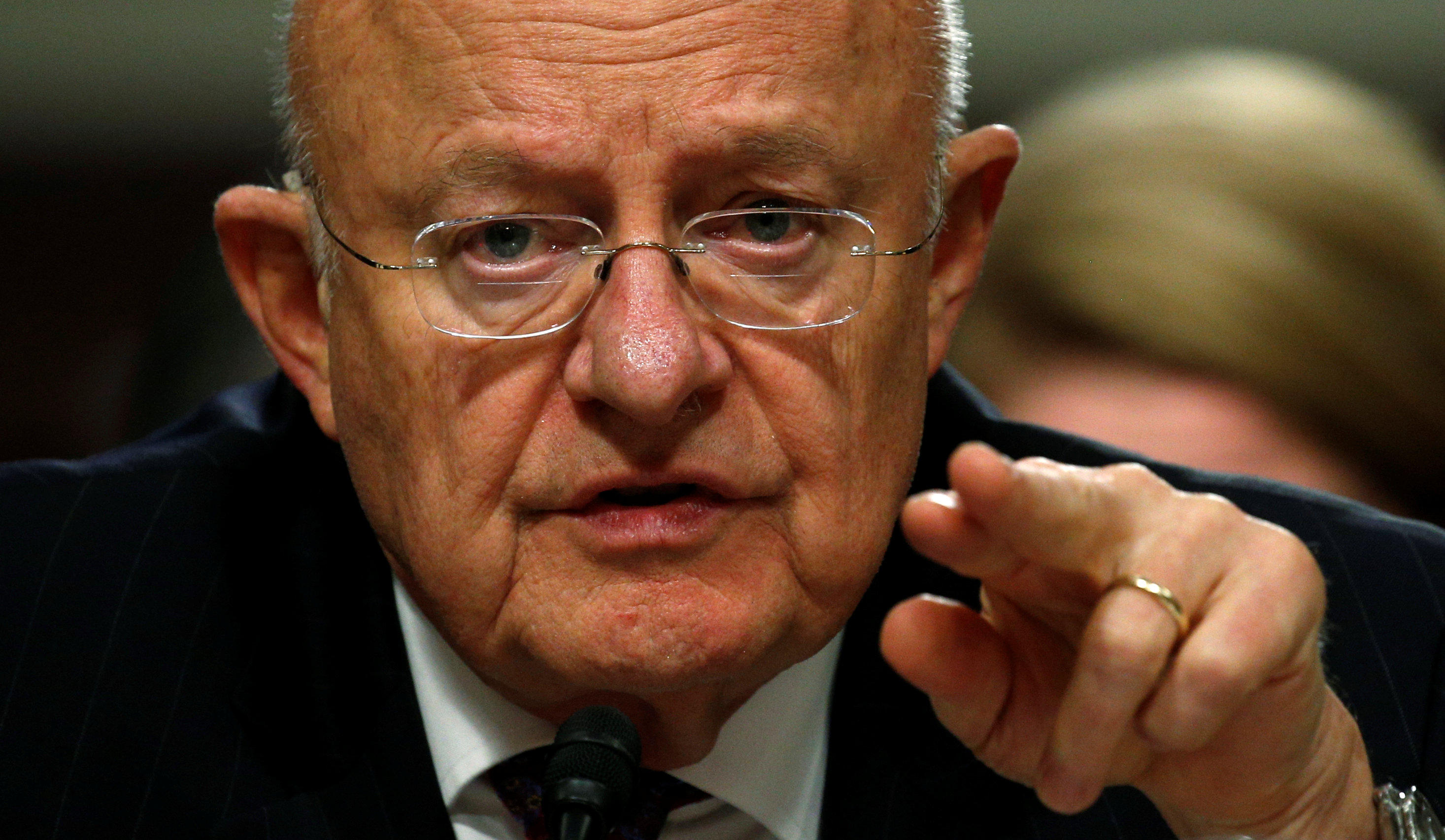 In an interview with NBC News' Chuck Todd on "Meet the Press," Kelly said that Kushner's "number one interest, really, is the nation."

"So you know there's a lot of different ways to communicate, backchannel, publicly with other countries," Kelly said.

He also dismissed the idea that any importance should be attached to Kushner's alleged efforts.

In its report Friday night, The Washington Post said that U.S. intelligence had intercepted Russian Envoy Sergey Kislyak's reporting of the meeting with Kushner and Michael Flynn to the Kremlin. During the meeting, Kushner had allegedly asked Kislyak about using a secret communications channel to the Kremlin. The Russians were reportedly surprised by Kushner's request because fulfilling it would have forced them to expose their own secret communications capabilities and methods to Kushner.

Former Director of National Intelligence James Clapper told Todd, "[M]y dashboard warning light was clearly on, and I think that was the case with all of us in the intelligence community, very concerned about the nature of these approaches to the Russians."

He also told Todd that Kushner's meeting "certainly arouses your concern about what is going on, given, Russia, at least for my money, is our primary adversary. They are not our friends."

Clapper also expressed concern about the propriety of Kushner's meeting.

"[W]e have a time-honored custom that we have one president and one administration at a time," Clapper said. "And oncoming administrations don't get a head-start before the end of the current president's incumbency."

But Clapper also acknowledged the reality of the caveat in the original Washington Post report that Russia is known for spreading misinformation even on its intelligence channels -- it's "standard practice," he said.

Sen. Lindsey Graham, R-South Carolina, who is overseeing another Senate Russia probe, doubts the veracity of the story.

"I don't know who leaked this supposed conversation. But just think about it this way. You have got the ambassador to Russia reporting back to Moscow on an open channel, 'Hey, Jared Kushner is going to move into the embassy,'" Graham told CNN's Dana Bash on "State of the Union."

"I don't trust this story as far as I can throw it," he added. "I think it makes no sense that the Russian ambassador would report back to Moscow on a channel that he most likely knows we're monitoring."

Asked by Bash whether he thought it was possible that Kislyak had given an inaccurate account of the meeting with Kushner because he knew the line was being monitored, Graham responded, "That's a possibility."