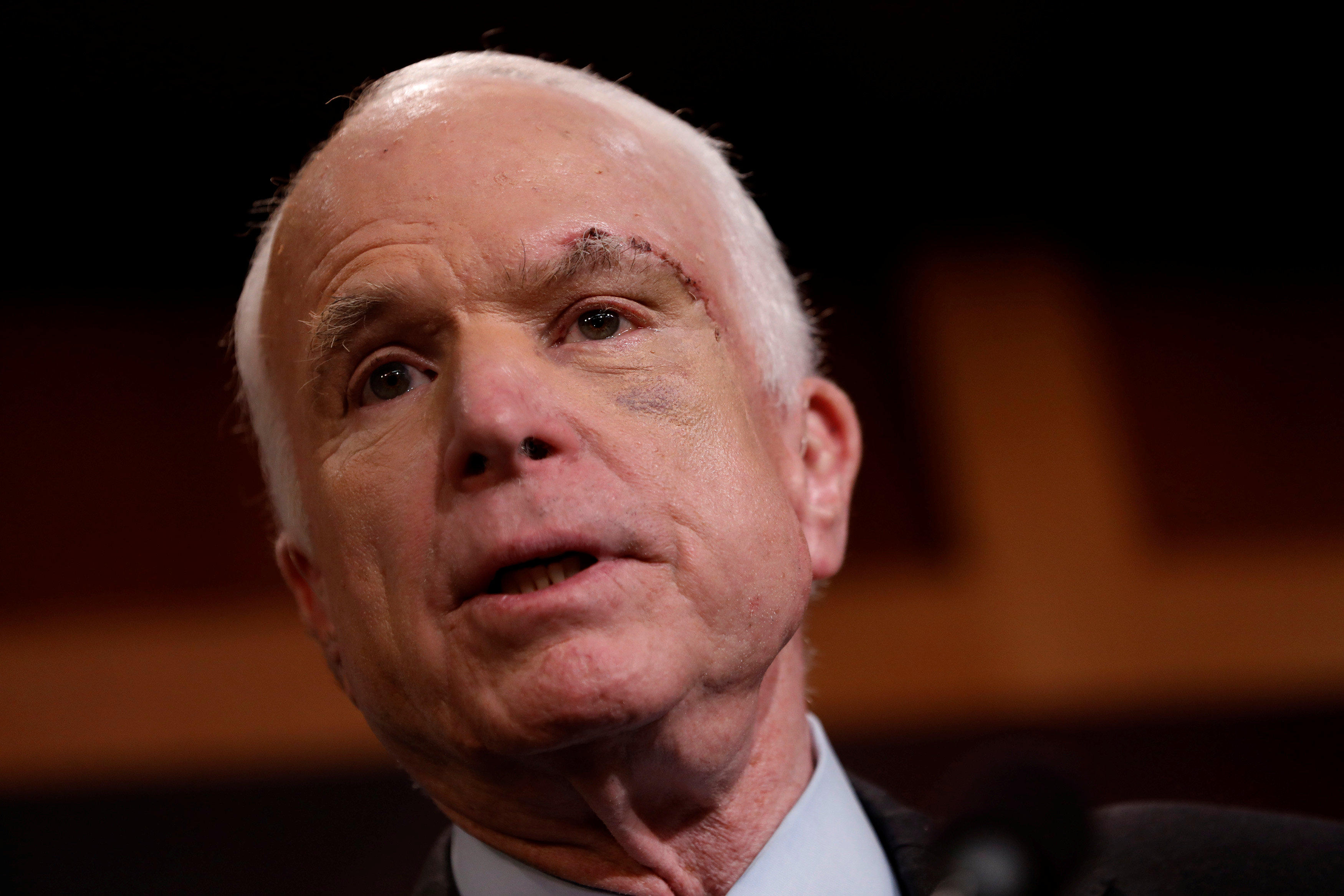 WASHINGTON -- Sen. John McCain says the U.S. needs to step up actions against North Korea and send a message to leader Kim Jong Un that aggressive acts will lead to his country's destruction.

The Senate Armed Services chairman spoke on CNN's "State of the Union." McCain says Kim needs to know that "if he acts in an aggressive fashion, the price will be extinction."

The Arizona senator says the U.S. should provide missile defense in South Korea and continue working with China "to put the brakes on Kim Jong Un" and his efforts to develop nuclear weapons.

"I also think that we've got to tell the Chinese, it will hurt the United States if we lose some trade with you, but I'm telling you now, something is going to have to change," McCain said.

McCain stressed a need to strengthen ties with allies Japan and South Korea.