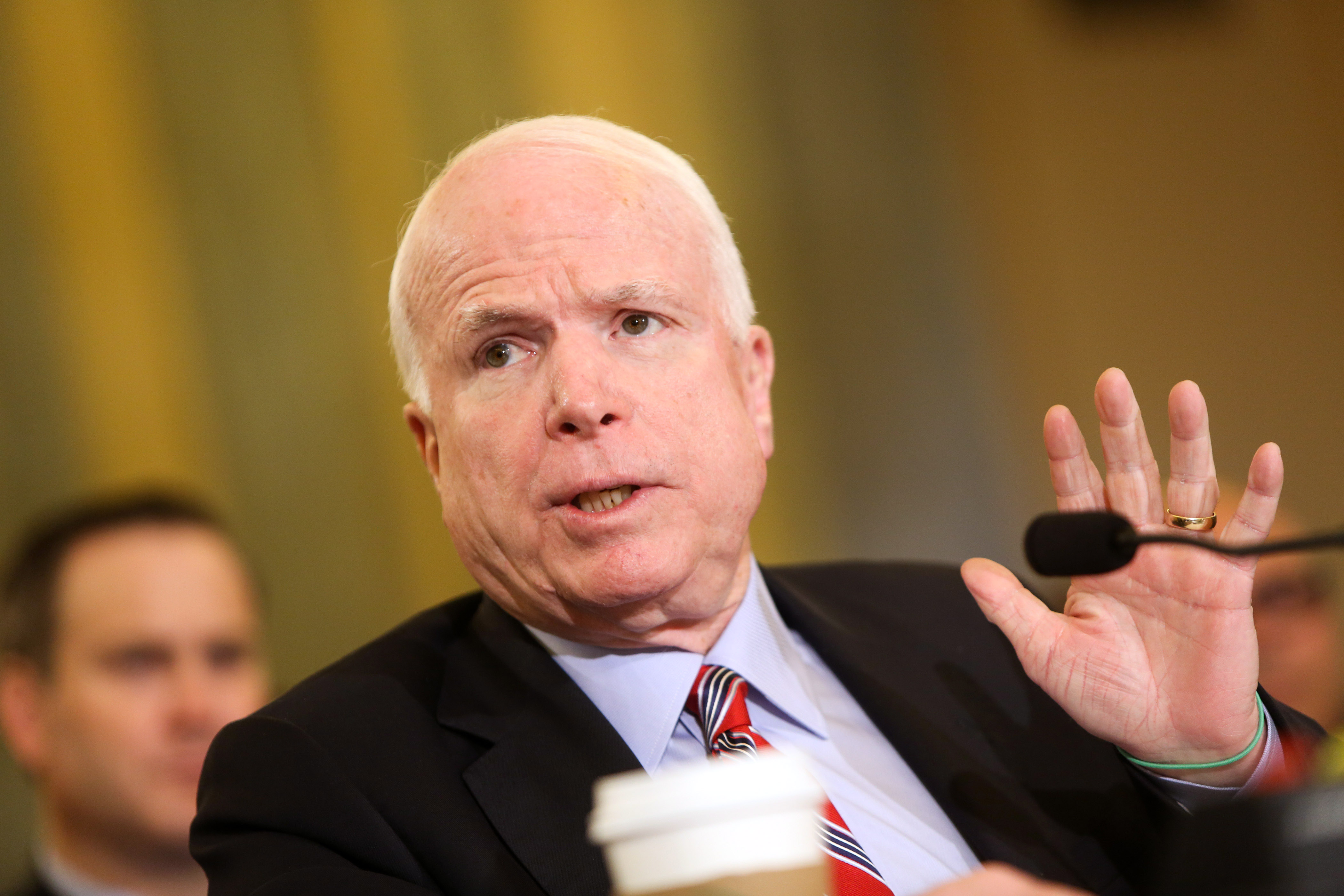 Sen. John McCain, R-Ariz., has fired off a letter to President Obama questioning some of his political appointees' use of alternate government email accounts to conduct official business.

McCain sent a list of questions Monday to Mr. Obama and accused the president of turning his back on his campaign promise of ushering in "a new era of government transparency."

McCain asked the president to respond to eight questions by July 1, including whether the heads of federal agencies can "ensure and... certify that" all emails will be turned over in response to Freedom of Information Act requests and "how widespread is the use of secret e-mail accounts within your administration?"

The Associated Press reported earlier this month that officials are using the email accounts, making it difficult to respond to requests for public records and answer congressional inquiries.