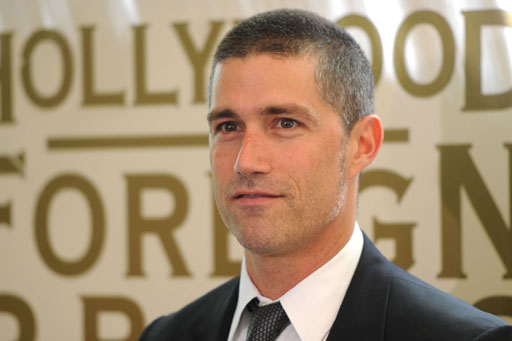 (CBS/AP) Matthew Fox has filed a countersuit against the woman who alleged the former "Lost" star attacked her after she stopped him from boarding a party bus on Aug. 28 in Cleveland, Ohio.

Fox is taking aim at the 29-year-old bus driver, Heather Bormann, and now wants a jury trial in the Cleveland civil lawsuit.

In her suit, Bormann claims Fox struck her in the breast, arm, leg and groin.

But Fox has a different story. In the countersuit, he alleges that Bormann is lying - she's the one who physically attacked him, according to TMZ.

Fox says he has lost work because of the media attention surrounding the lawsuit and argues the situation has resulted in "public hatred, contempt, ridicule and shame."

Bormann's suit says she needed medical treatment for injuries that led to a loss of income. She's seeking at least $75,000 in damages.

Cleveland prosecutors reviewed the case and declined to file charges against Fox.

The 45-year-old actor, who was arrested for the alleged incident in August, is seeking unspecified damages.

He'll appear next in the new Brad Pitt film, "World War Z," due out next year.