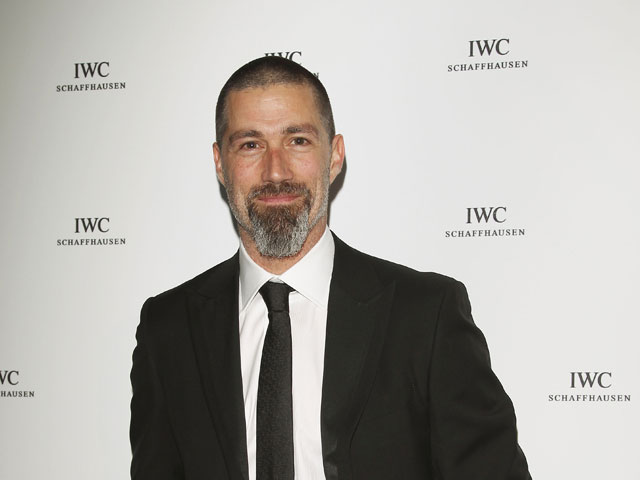 (CBS/AP) The Matthew Fox-bus driver case continues to get more complicated. In the latest development, Ohio private bus driver Heather Bormann has asked for the actor's lawsuit against her to be tossed out. Bormann's attorney filed a motion Monday seeking to have Fox's lawsuit dismissed, calling it frivolous.

Bormann first filed suit against Fox, alleging he struck her in the breast, groin, arm and legs after she stopped him from boarding her chartered party bus on Aug. 28. She sued him for at least $75,000 in damages.

The 45-year-old actor filed a countersuit earlier this month and asked for a jury trial. In the countersuit, he alleges that Bormann is lying - she's the one who physically attacked him, according to TMZ.

Fox says he has lost work because of the media attention surrounding the lawsuit and argues the situation has resulted in "public hatred, contempt, ridicule and shame."