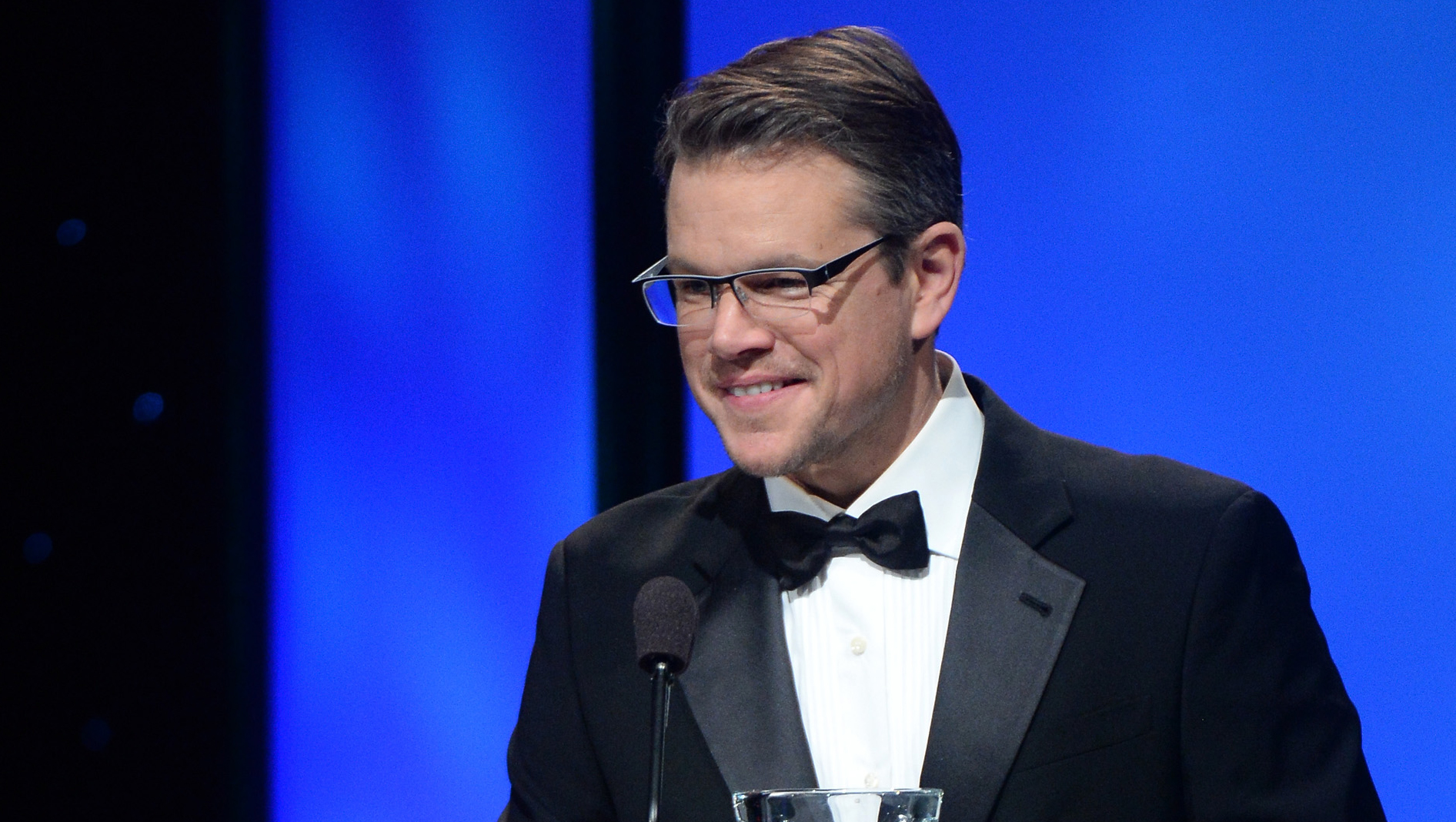 The actor confirmed reports that he'd be reprising his role as Jason Bourne again on the big screen.

"Yes, next year," Damon told E! News on Friday. "It'll be in 2016 when the movie will actually come out. [Director] Paul Greengrass is going to do another one and that's all I ever said. I just needed him to say yes."

This will be the fifth film in the "Bourne" series, and Damon and Greengrass' third time collaborating for the franchise. Neither of them returned for the most recent "Bourne" installment, 2012's "The Bourne Legacy," which starred Jeremy Renner and Edward Norton.