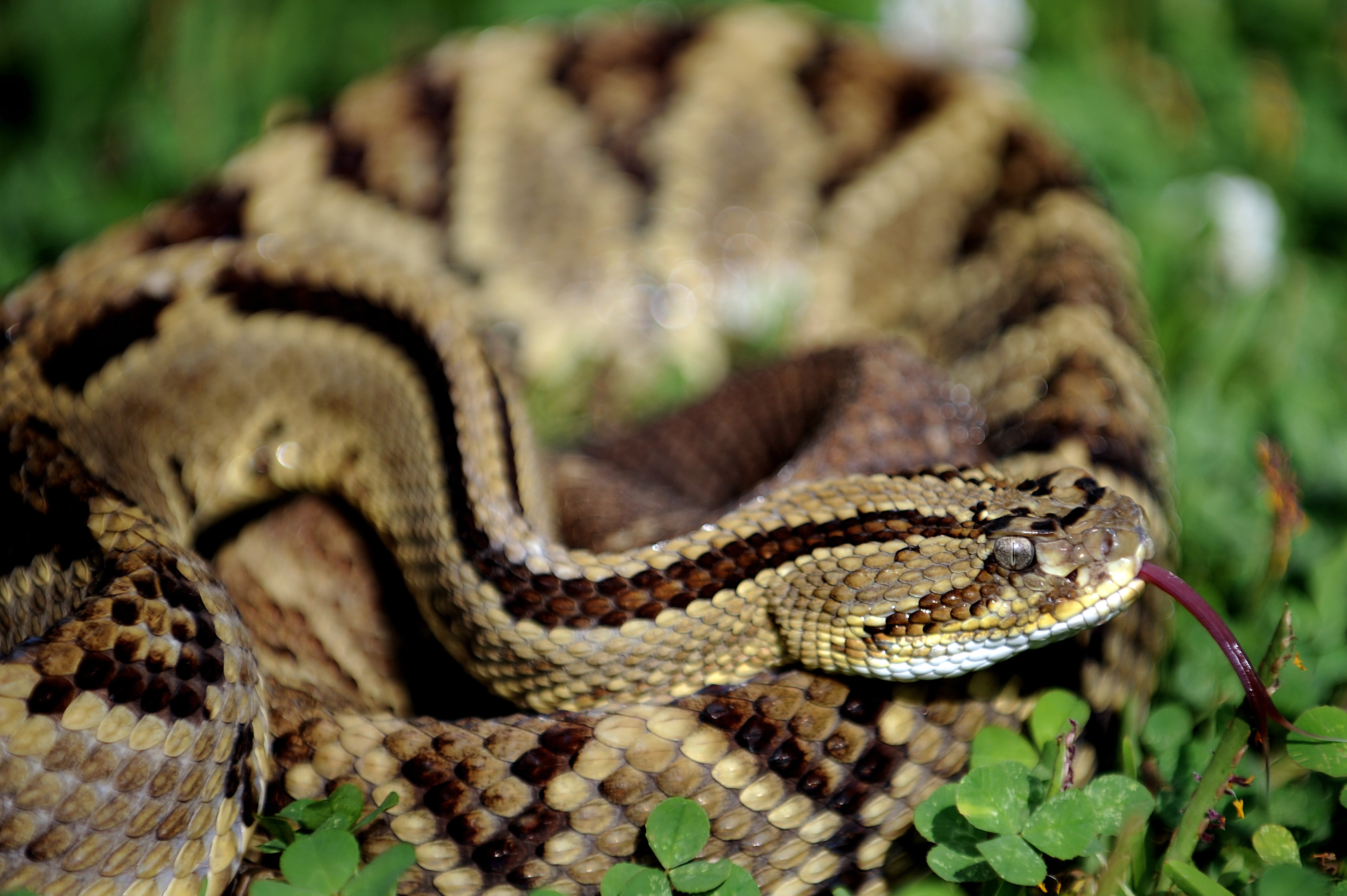 BOSTON -- A plan by the state to establish a colony of venomous timber rattlesnakes on an off-limits island in Massachusetts' largest body of water has some rattled by visions of dangerous serpents slithering through the surrounding woods, attacking hikers, fishermen and hunters.

Those are completely irrational fears based on the public's aversion to snakes, said Tom French of the state Division of Fisheries and Wildlife, who's directing the project at the 39-square mile Quabbin Reservoir and representing the state at a public meeting Tuesday to address the concerns.

French said he's received several emails and phone calls from worried residents who fear the snakes will escape the island.

"People are afraid that we're going to put snakes in a place of public use and that they are going to breed like rabbits and spread over the countryside and kill everybody," he said.

There are only about 200 of the endangered snakes indigenous to Massachusetts left in five scattered pockets from greater Boston to the Berkshires, French said. Loss of habitat and human-caused deaths means they could disappear altogether, which is why the Quabbin project is so critical.

The plan to establish the snakes on Mount Zion -- at more than 1,400 acres, the largest island in the reservoir -- has been in the works for several years. A handful of snakes will be raised at Roger Williams Park Zoo in Providence, Rhode Island, and placed on the island in a couple more years when they are mature enough to survive in the wild.

The project has received the endorsement of Gov. Charlie Baker who, reported CBS Boston, said last month, "By creating a colony on an island like that, they are far less likely to run into people who are on the trails and working their way around Quabbin reservoir than they would be if we did nothing."

The public's concerns stem from the fact that rattlesnakes can swim and the island is connected to the mainland by a pair of narrow causeways, French said.

Bob Curley, an avid hiker, isn't opposed to the rattlesnake preservation effort; he just doesn't think the Quabbin is the place to do it. Even though Mount Zion of off limits to the public, he's concerned the state will use the snakes as an excuse to shut off public access to areas around the reservoir about 65 miles west of Boston.

"When the inevitable happens and there is an interplay between a hiker and a rattler, what's the repercussion?" said the Athol resident, who said his dog was bitten by a rattlesnake last summer. "Are the trails around the Quabbin going to be shut down?"

There is no plan to deny public access to the Quabbin, and concerns that snakes will leave the island and threaten humans are unfounded, French said.

Rattlesnakes are timid and only strike out when provoked. There have been no documented rattlesnake bite deaths in Massachusetts since colonial times, he said. He can't even recall an accidental bite in his 32 years with the state agency even though Massachusetts' rattlesnake populations live largely in public lands that get heavy foot traffic.

On Mount Zion, the snakes will be safe from human interference, have ideal places to hibernate and plenty of mice and chipmunks to eat.

"We want one place where the impact of people in not part of the equation," French said.

The state's message appears to be getting out.

Nancy Allen, chairwoman of the selectboard in Petersham, a town on the eastern shore of the reservoir, said she heard from fearful residents when the plan became public, but those fears died down once people educated themselves about the project.

"Once they started to look into the facts, people started to change their minds," she said.

Peter Mallett, a recreational fisherman who lives in New Salem, a town on the Quabbin's western shore, opposed the snake project at first, but changed his mind after digging deeper.

"People are just petrified of snakes," he said.