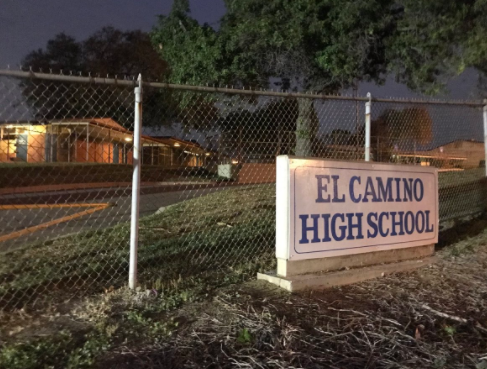 WHITTIER, Calif. -- Authorities say they've thwarted a student's plot for a mass shooting at a Southern California high school. The Los Angeles County Sheriff's Department said Tuesday that a security guard at El Camino High School in Whittier overhead a "disgruntled student" threaten to open fire on the school on Friday, just two days after 17 people were gunned down at a Florida high school.

The suspect is a 17-year-old boy, according to the Whittier Daily News. A spokesperson for the Norwalk-La Mirada Unified School District told the publication the boy threatened to go home and bring back a gun following a disagreement with a teacher over his headphones, which are not allowed during class.

It was unclear if the suspect has been arrested, or who purchased or owns the weapons, CBS Los Angeles reports.

Details emerge about man accused of stabbing Salman Rushdie on stage
Thanks for reading CBS NEWS.
Create your free account or log in
for more features.
View CBS News In
CBS News App Open
Chrome Safari Continue
Be the first to know
Get browser notifications for breaking news, live events, and exclusive reporting.