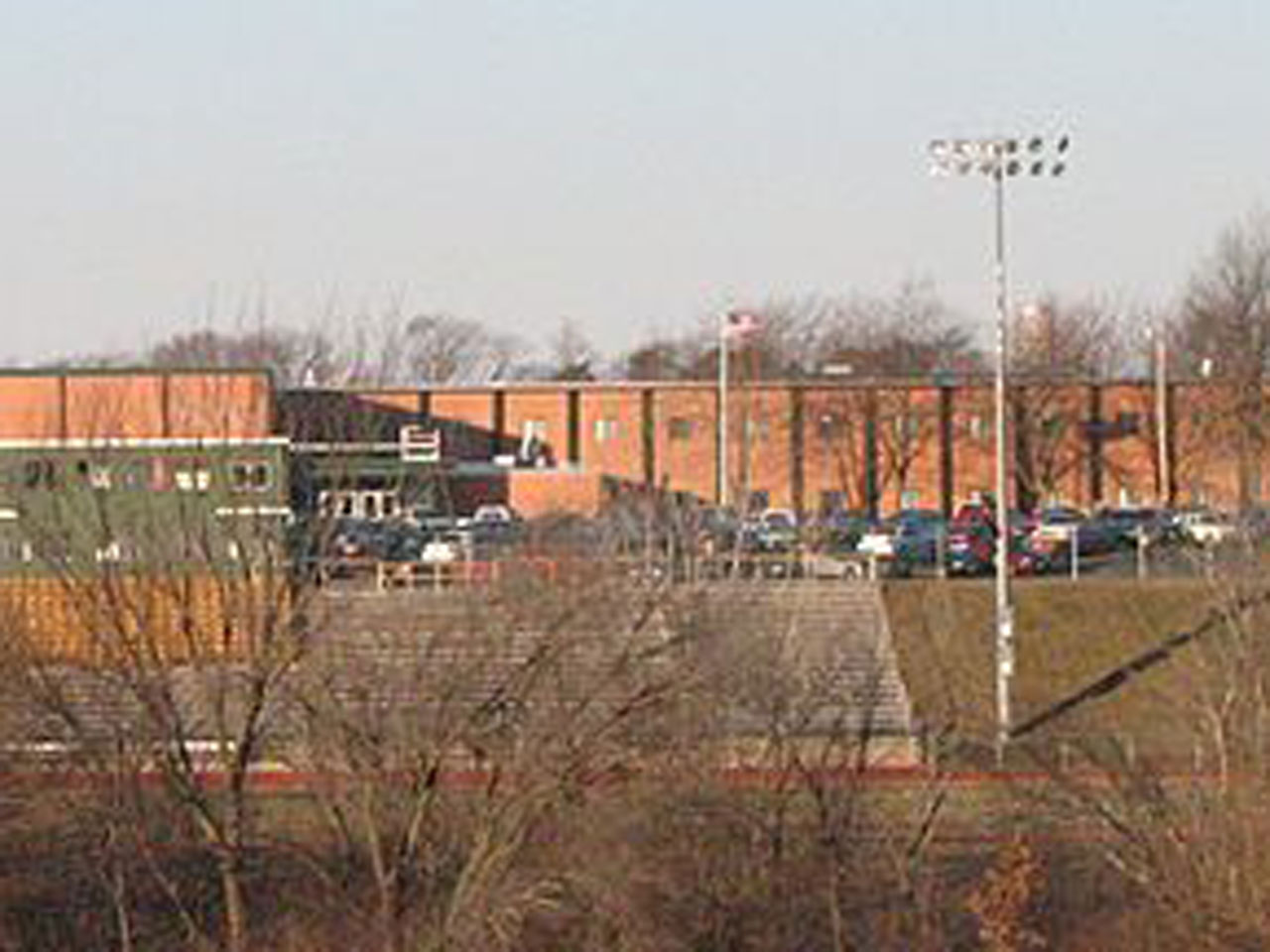 (CBS) MARYVILLE, Mo. - Once charges were filed in the alleged rape of Daisy Coleman, a 14-year-old high school student in Maryville, Mo., word reportedly spread quickly through the small, close-knit town and according to the Kansas City Star, Daisy and her family were ridiculed and harassed.

Julie Donelon, the President/CEO of the Metropolitan Organization to Counter Sexual Assault, told CBS News' Crimesider that the case is an example of "victim-blaming" and it happens all too often.

"Victim-blaming is a huge issue in sexual assault cases," Donelon said. "Often times the victims are made to feel as though they have done something wrong."

Authorities initially arrested and charged Matthew Barnett, a 17-year-old football player who attended Maryville High School with Daisy, in her alleged alcohol-fueled Jan. 2012 rape. However, months later, the charges were dropped due to what the prosecutor said was a lack of evidence and witnesses refusing to cooperate.

The case has garnered renewed interest in recent days after a report in the Kansas City Star which questioned the prosecutor's motives in dropping the case and delved into the alleged harassment endured by Daisy and her family.

According to the paper, after the charges were dropped against Barnett and another 17-year-old accused of recording the sexual encounter on an iPhone, Daisy and her family were routinely harassed, particularly on social media, and her mother, Melinda Coleman, lost her job.

Melinda Coleman told the paper she was terminated from her job at Maryville's Southpaws Veterinary Clinic without explanation.

Daisy Coleman was also suspended from her high school's cheerleading team due to her involvement in the night's events, according to the paper.

Ultimately, the Coleman family reportedly decided to move, but before they could sell their old house in Maryville, it burned down. The cause of the fire reportedly remains unknown.

Donelon says that when sexual assault victims hear about harassment of other alleged victims, it can deter them from coming forward for fear the same thing might happen to them.

"They're already feeling as though they may have done something wrong," Donelon explained.

According to the paper, since coming forward with her allegations Daisy has been in regular therapy, was admitted to a hospital four times and spent 90 days at a residential facility for struggling teens. She also reportedly tried committing suicide twice.

"There was really a lot of cyberbullying," Daisy said in an interview with CNN on Monday. At first ... it didn't affect me as much, but whenever you hear it so often that you're all these different things then you start to believe it, and I really did start to hate myself."

While Donelon would not confirm whether MOCSA has been working directly with Daisy and her family, she did say it is important for a sexual assault victim to be in contact with a resource like MOCSA, who has trained professionals who know how to provide "non-judgmental support."