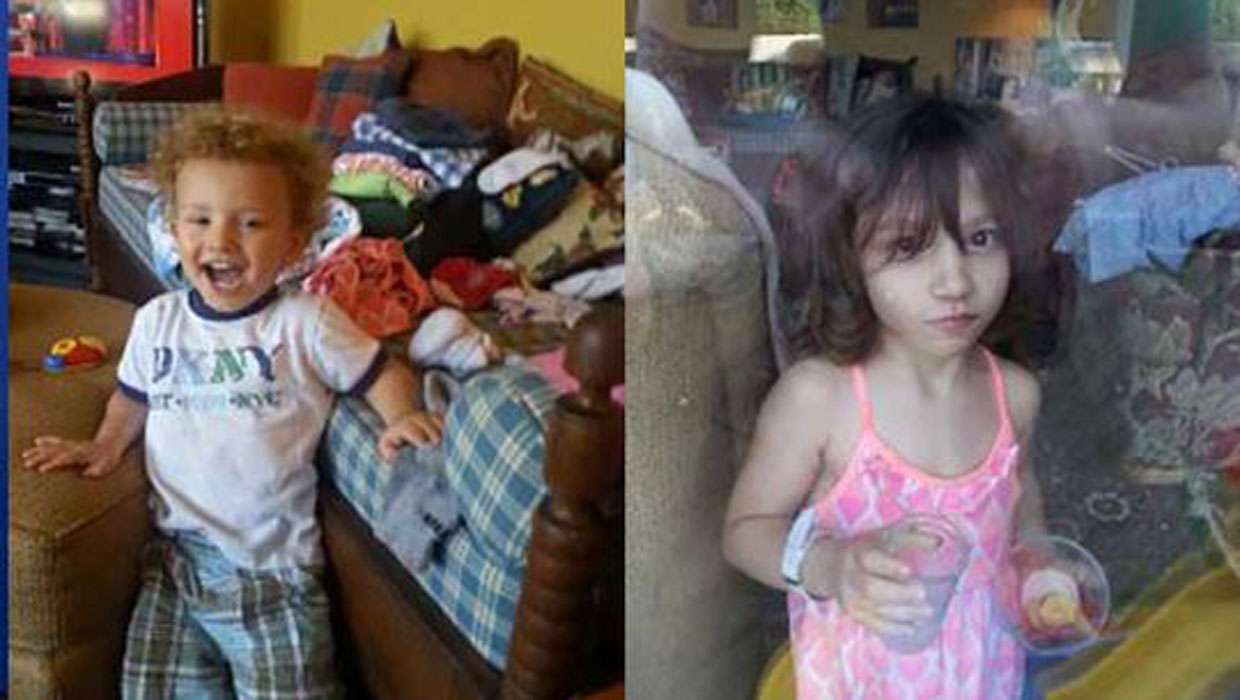 ROCKVILLE, Md. -- A Maryland woman who has refused to tell authorities where her two missing children are has been indicted in their deaths.

Thirty-year-old Catherine Hoggle was indicted Thursday on two counts of murder. Her children, Sarah and Jacob Hoggle, were ages 3 and 2 respectively when they were last seen in September 2014.

The children's bodies have never been found.

Catherine Hoggle was ordered held without bail Friday at a state psychiatric hospital.

The children's father reported them and Hoggle missing, and Hoggle was found days later, walking in a nearby town. Hoggle told Montgomery County Police that she left her children with a friend, but has never said who and has refused to say where the children are.

Hoggle was charged with neglect and abduction, both misdemeanors. She was repeatedly ruled mentally unfit for trial and was being treated at the state facility.

"There is no question that she belongs in a hospital," Felsen told the Washington Post. "We're not aware of any evidence linking Ms. Hoggle with any homicide."

The children's father, Troy Turner, told reporters he held out hope the children were still alive, but now believes he knows what happened.

"There has always been a faint hope, but I know now that Catherine Hoggle killed my babies," said Turner.

Hoggle's mother Lindsey Hoggle told the Washington Post she believes her grandchildren are still alive and that her daughter worked with others on a plan to flee the area with her children.

The Post reports the murder charges were prompted by a looming legal deadline – Catherine Hoggle's original misdemeanor charges carried a three-year limit on how long someone can be held while ruled mentally unfit for trial. Montgomery County State's Attorney John McCarthy told he paper he hopes Hoggle can be restored to competency with the help of medication and stand trial on the murder counts.