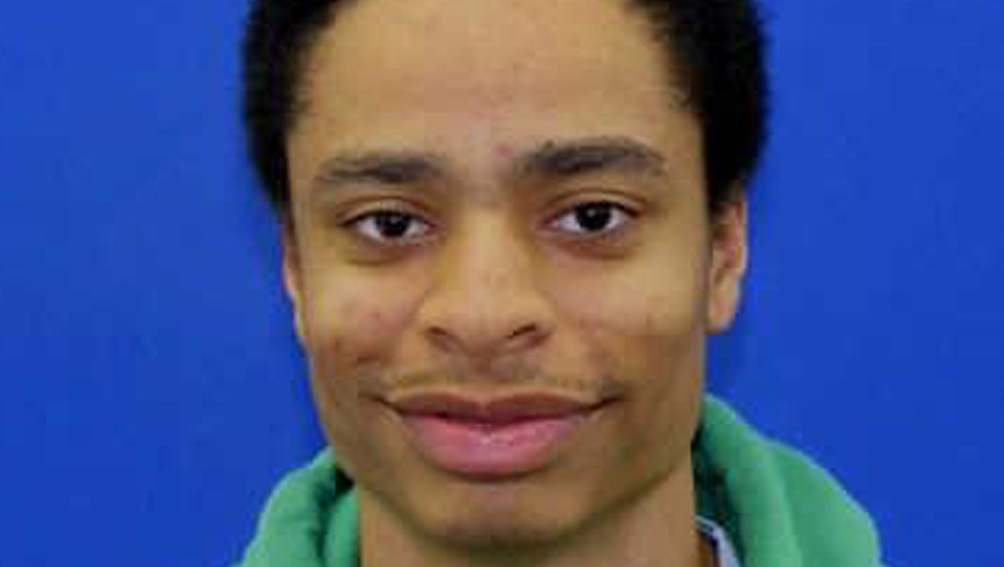 COLUMBIA, Md. - The gunman who shot two people to death at a Maryland mall was a skateboarding enthusiast with no criminal record, police said Sunday, but little else is known about the 19-year-old and whether he knew his victims before he killed them.

Darion Marcus Aguilar of College Park, Md., carried out Saturday's attack with a 12-gauge shotgun at a skateboard shop at the Mall in Columbia in suburban Baltimore before killing himself, police said.

Howard County Police Chief William McMahon said investigators are trying to determine whether Aguilar knew either of the victims, who were both employees of a shop called Zumiez, which sells skateboards, clothing and accessories and is on the mall's upper floor.

Benlolo, a single mother, lived half a mile away from Aguilar in the same College Park neighborhood, but police said they were still trying to determine what, if any, relationship they had.

McMahon said police had obtained a journal in which Aguilar expressed general unhappiness. The police chief did not provide any specifics, and he did not offer a motive.


"There are a lot of unanswered questions," McMahon said at a news conference.

It took hours to identify the gunman since he was carrying ammunition and a backpack containing homemade explosives, McMahon said. Officers searched the home where Aguilar lived with his mother, recovering more ammunition, computers and documents, police said.

The home is a two-story wood-frame house in a middle-income neighborhood called Hollywood, just off U.S. Route 1 and near the Capital Beltway. No one answered the door Sunday morning at the house, which had a Christmas wreath on the front door, signs that read "Beware of Dog" and advertised an alarm system.

Residents described the neighborhood as a mix of owners and renters, including some University of Maryland students.

Katie Lawson, director of communications at the University of Maryland, said campus police told her that Aguilar was not and never had been a student there. She said she had no information on the two victims.

A person who attended the high school with Aguilar told The Associated Press that he was an avid skateboarder.

Tydryn Scott, 19, said she was Aguilar's lab partner in science class and described him as tall, skinny and quiet. She said he was interested in skateboarding and hung out with other skaters.

Scott said she was stung by the news that he was the shooter.

"It was really hurtful, like, wow - someone that I know, someone that I've been in the presence of more than short amounts of time. I've seen this guy in action before. Never upset, never sad, just quiet - just chill," Scott said. "If any other emotion, he was happy, laughing."

A man who answered the phone at Tyler Johnson's residence in Mount Airy, northwest of Baltimore, said the family had no comment. But the victim's aunt told a local television station that she did not believe her nephew knew Aguilar.

Sydney Petty, in a statement to WBAL-TV, also said she did not believe her nephew had a relationship with Benlolo outside work.

"Our prayers are with him, the other victims and all the people who have been touched by this senseless violence," Petty said. "Tyler didn't have anything beyond a working relationship with this girl and he would have mentioned it if he did, and we're just as confused as anybody."

Petty said her nephew also worked at a drug rehabilitation center in Mount Airy, for which she served on the board.

Five other people were hurt in the attack and its aftermath, but only one was hit by gunfire. All were released from hospitals by Saturday evening, police said.

At the time of the shooting, the mall was filled with weekend shoppers and employees.

"There were a lot of people very close to where this happened," Howard County Executive Ken Ulman said.

Police searched the mall with dogs overnight, and stores were to remain closed through Tuesday.

Benlolo's grandfather, John Feins, said in a telephone interview from Florida that his granddaughter had a 2-year-old son and that the job at Zumiez was her first since she went back to work after her son's birth.

"She was all excited because she was the manager there," he said.

He said she came from a military family that had moved frequently and had been in Colorado before moving to Maryland about two years ago. He said his granddaughter was on good terms with her son's father, and they shared custody.

"I mean what can you say? You go to work and make a dollar and you got some idiot coming in and blowing people away," he said.