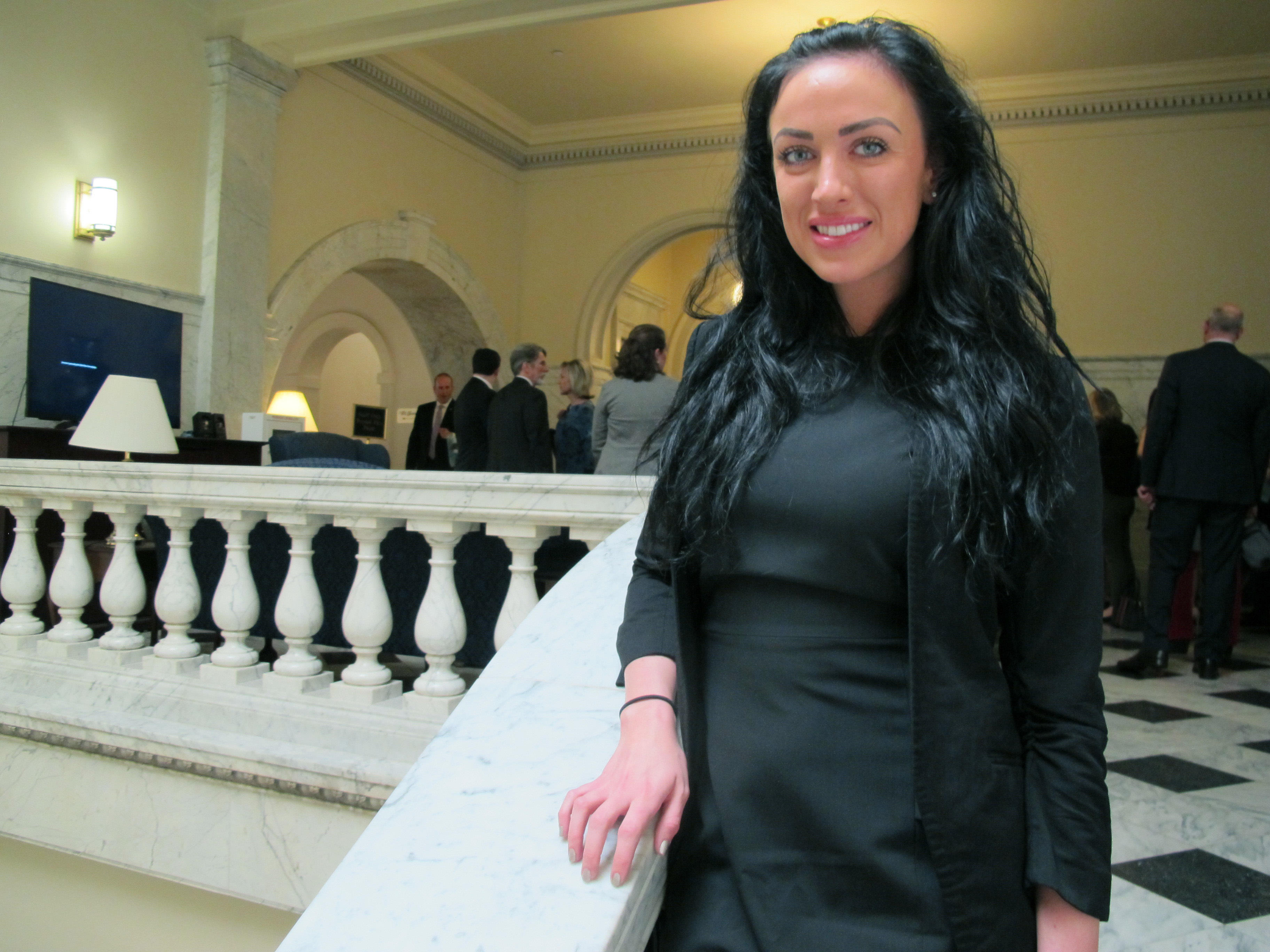 ANNAPOLIS, Md. -- Maryland Gov. Larry Hogan signed a bill into law on Tuesday to prohibit health professionals from practicing "gay conversion therapy" on minors, as a growing number of states and municipalities are banning it. Maryland is the 11th state to enact legislation against the practice of trying to alter a person's sexual orientation through psychological intervention.

Supporters of the ban note the therapy is widely discredited by medical and mental health associations. The law will classify the practice as unprofessional conduct.

Supporters say the measure will help protect youths from depression, anxiety and potential suicide by preventing them from being forced into such treatment.

"I think it's fantastic, because it will save the lives of young people in our state," said Sen. Richard Madaleno, a Democrat who sponsored the bill.

Madaleno noted that suicide is the second-leading cause of death for young people.

"For LGBT youth, it is an all-too prevalent situation, and it's a significant move forward to say: 'You know what, be who you are,'" he said.

Del. Meagan Simonaire, a Republican, spoke on the House floor about the pain she experienced when her parents recommended the therapy to her when she told them she was bisexual. She told her colleagues last month that while she never had the therapy, the thought that her parents believed they could "fix her" was enough to cause deep depression.

Simonaire said she was excited to see the governor, a fellow Republican, sign the bill.

"I'm so proud of everyone's hard work," Simonaire said. "It's been a long time coming."

Mathew Shurka, an activist who has campaigned for the measure and experienced conversion therapy for five years between the ages of 16 and 21, said the new law marks another step toward ending the practice.

"We know 700,000 people in the United States have been through conversion therapy, and 78,000 teenagers will go through it in the next five years, and this is getting us closer to zero," Shurka said.

California, Connecticut, Illinois, Nevada, New Jersey, New Mexico, Oregon, Rhode Island, Vermont and Washington also have laws on the books, as well as the District of Columbia. New Hampshire and Hawaii recently passed similar measures that have gone to the governor in those states.