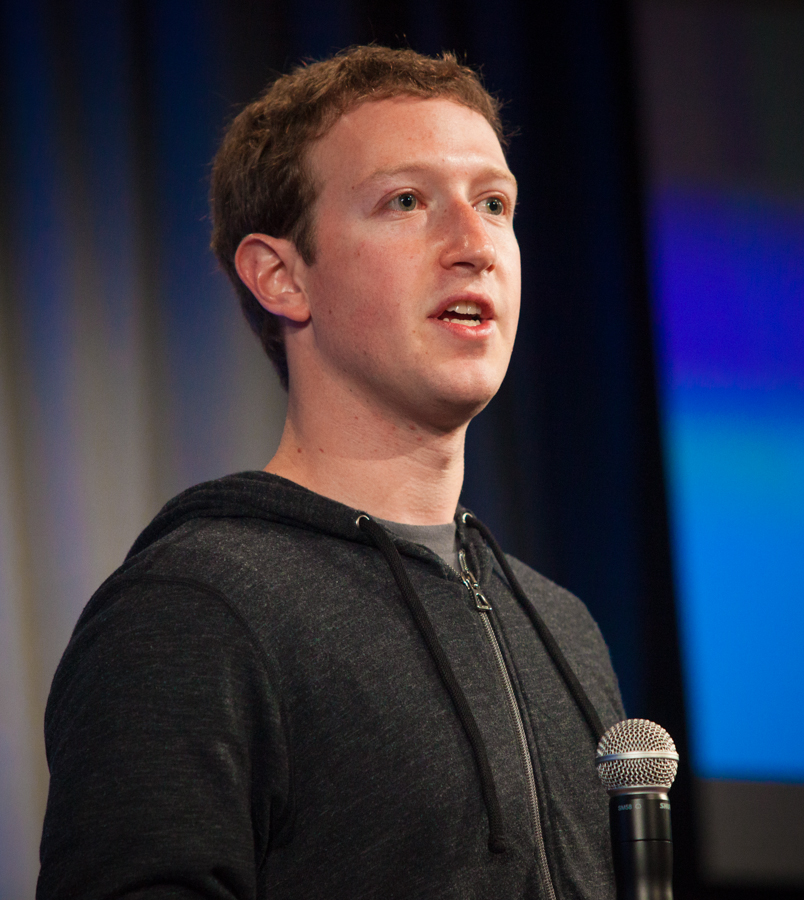 Zuckerberg, who announced the move through an editorial in The Washington Post, called U.S. immigration policy "strange" for a nation of immigrants and "unfit for today's world."

As a result, a deep roster of tech executives have banded to together to push a bipartisan policy agenda to change how the U.S. approaches immigration. The group has vowed to work with members of Congress from both parties, the administration, and state and local officials. It plans to use online and offline advocacy tools to build support for policy changes.

Specifically, the group believes a few key things are needed:

Many technology companies have been pushing for changes to the immigration policy, seeking fixes that would let foreign engineers and scientists remain in the U.S. post-graduation. They have been hoping for prompt action for a pair of bills introduced this year that would ease the shortage of skilled workers, in part by expanding the H-1B visa program. However, any changes have been stymied by the political mess known as comprehensive immigration reform.

Zuckerberg in his editorial noted that the economy of the last century was based on natural resources, industrial machines, and manual labor -- all areas with finite opportunities for wealth. But today's economy is based on knowledge and ideas, which are renewable and available to everyone, he said.

"Unlike oil fields, someone else knowing something doesn't prevent you from knowing it, too. In fact, the more people who know something, the better educated and trained we all are, the more productive we become, and the better off everyone in our nation can be."

To create a so-called knowledge economy, the U.S. needs the most talented and hardest-working people, and that means the U.S. needs to change its policy toward immigrants, Zuckerberg argued.