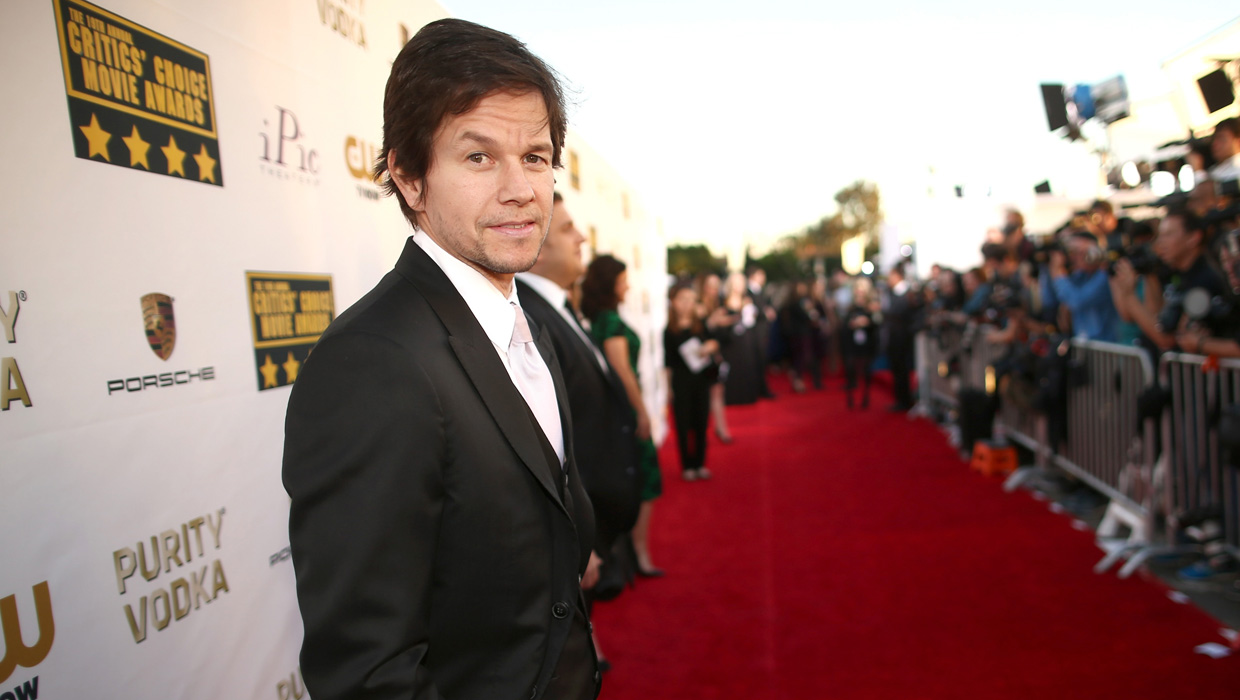 Mark Wahlberg has some slime to avoid.

The "Lone Survivor" star has been officially named the host of the 2014 Nickelodeon Kids' Choice Awards.

The ceremony will be held at USC's Galen Center in Los Angeles.

Previous hosts in years past have included Will Smith, Justin Timberlake and Ben Stiller.

"We are thrilled to welcome a superstar like Mark Wahlberg as he takes the helm as our master of ceremonies at the biggest kid event of the year," said Russell Hicks, Nickelodeon's President of Content Development and Production.

"We can't wait for him to host and have lots of slime-filled fun with Hollywood’s biggest stars and our audience."

Among his career accolades, Wahlberg received dual Golden Globe and Oscar nominations for his roles in Martin Scorsese's "The Departed" and David O. Russell's "The Fighter." Some of his other notable films include "Fear," "Basketball Diaries," "Boogie Nights," "The Perfect Storm," "Ted" and "The Other Guys."

Wahlberg will next star in Michael Bay's "Transformers: Age of Extinction," in theaters June 27. He's also working with some of his siblings on an upcoming reality series called "Wahlburgers."

In addition to his acting resume, the Boston native is noted for his work behind the camera, both as a film producer and as the executive producer of TV dramas "Boardwalk Empire" and "Entourage." He's also working as a producer on the "Entourage" film adaptation, due out in 2015.

Wahlberg has four children with wife Rhea Durham, so that should help with getting into the spirit of the kid-centric awards show.

Nominations will be announced in mid-February.