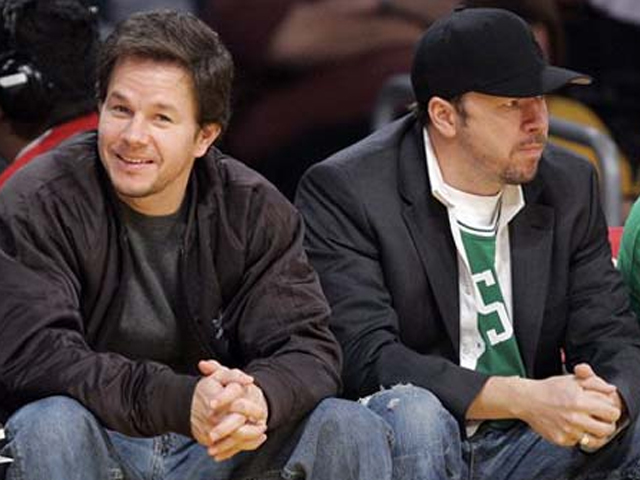 A&E network is feasting on the Wahlberg brothers, who will star in a new reality show titled "Wahlburgers" and set in the family's Boston restaurant of the same name.
For the show, actor brothers Mark and Donnie Wahlberg head back to their hometown to join forces with older brother Paul in the hamburger venture.</p>
"We're thrilled to partner with the entire Wahlberg family as they graciously lift the curtain to share this new side of their story," said David McKillop, Executive Vice President and General Manager of A&E Network in a press release. "This series offers viewers a new take on the celebrity reality series showcasing one of America's favorite families."
A&E says all eyes will be on these Wahlbergs, who are determined to make their restaurant brand a success in Boston and beyond. A second location is already planned to open in Toronto, Canada, in early 2014, according to The Hollywood Reporter.
"Wahlburgers" is set to premiere Jan. 22.
View CBS News In
CBS News App Open
Chrome Safari Continue