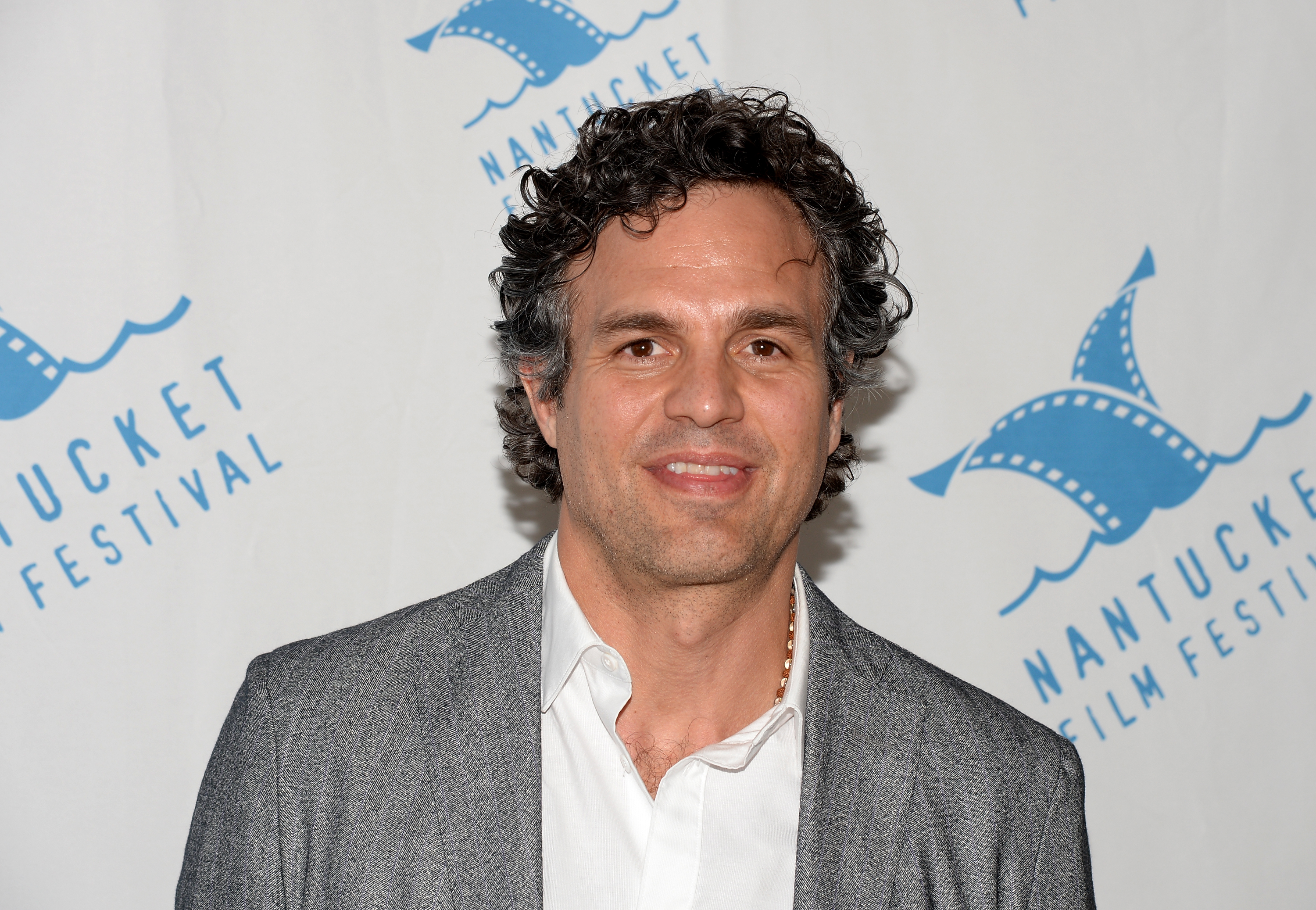 Call it a little piece of everyday heroism.

"The Avengers" star Mark Ruffalo lost his wallet last week, but got it back thanks to a Good Samaritan and social media.

On Sunday, a Twitter user sent a tweet to Ruffalo that said: "I have your wallet. Found it in a cab in Chicago on Friday. Let me know the best way to get it back to you. Thanks."

Needless to say, the 46-year-old actor was happy to get the message.

"Thank you! Wow! Another point for the decency in people," he replied. In another tweet, he told the stranger, "You are a hero!"

Ruffalo can currently be seen in the film "Begin Again" with Keira Knightley, Hailee Steinfeld and Adam Levine of Maroon 5 fame. He'll also appear in the "The Avengers" sequel, "Age of Ultron," which comes out next summer.