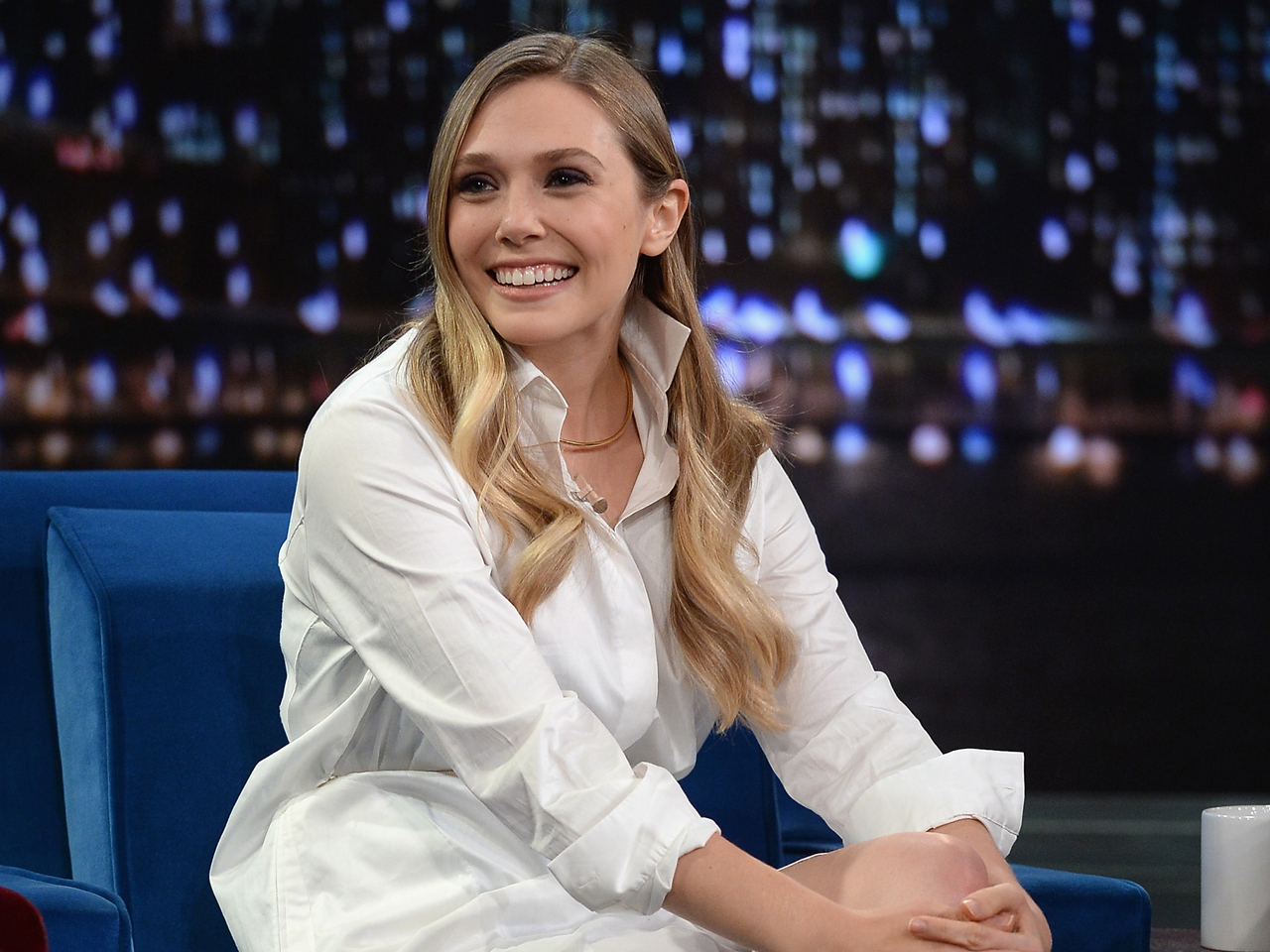 Samuel L. Jackson is spilling a bit of "Avengers" scoop.

The actor revealed that Elizabeth Olsen will be joining the cast of "Avengers: Age of Ultron."

"I don't think we begin shooting before March of next year," Jackson told The Wall Street Journal of the Joss Whedon-written and directed Marvel sequel. "I know we're shooting in London, that James Spader is Ultron and going to be the bad guy, and that we added Ms. [Elizabeth] Olsen, but I don't know what she's doing, if she's on the inside or the outside. I haven't seen a script."

He doesn't specifically say what role she's playing, but Hitfix notes it had been rumored that she was circling the role of Scarlet Witch.

Jackson made the comment while talking about his cameo as Nick Fury on this week's episode of ABC's "Marvel's Agents of S.H.I.E.L.D."

Scarlet Witch is the daughter of Magneto and the twin sister of Quicksilver, meaning she also has ties to the X-Men. Quicksilver will be played by Evan Peters ("American Horror Story") in the next film in that superhero franchise, "X-Men: Days of Future Past." It's been rumored that Aaron Taylor-Johnson ("Kick-Ass") will play the same character in "Age of Ultron."

Olsen, 24, is the younger sister of Mary Kate and Ashley Olsen. Her other acting credits include "Martha Marcy May Marlene," "Silent House" and the upcoming "Kill Your Darlings," "Oldboy" and remake of "Godzilla."