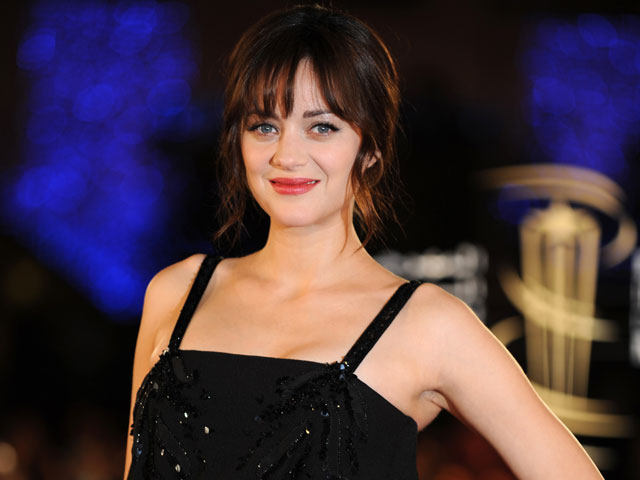 (CBS) Oscar-winning actress Marion Cotillard, just named to a role in the highly anticipated Batman sequel "The Dark Knight Rises," has previously worked with director Christopher Nolan in "Inception," one of three high-profile films that brought the French actress to the attention of American audiences.

She rose to fame in this country as the 2008 Best Actress Oscar-winner for "La Vie en Rose," in which she played French singer Edith Piaf.

In a statement, Nolan said, "When you collaborate with people as talented as Marion and Joe, it comes as no surprise that you would want to repeat the experience. I immediately thought of them for the roles of Miranda and Blake."

The film, which also stars Christian Bale (in the title role) and Anne Hathaway, is set for release in July 2012.