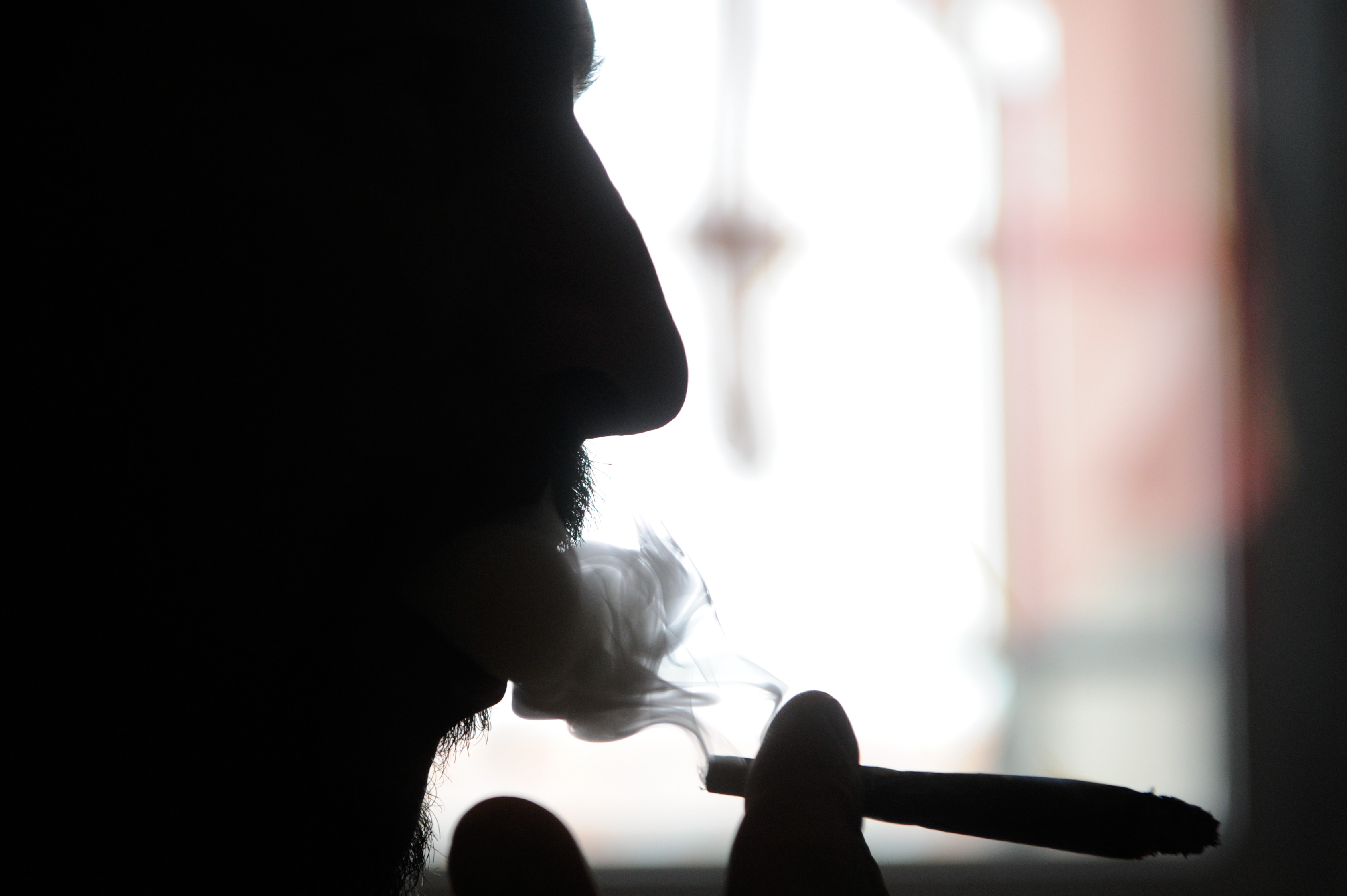 BERLIN -- Marijuana likely triggered fatal complications that led to the deaths of two men with underlying health conditions, according to a German study.

"To our knowledge, these are the first cases of suspected fatal cannabis intoxications where full post-mortem investigations (...) were carried out," wrote the researchers.

The researchers, based at Duesseldorf and Frankfurt's university hospitals, said these were isolated cases but suggested people who might have serious heart problems should be made aware of the risk of cannabis use.

Autopsies showed that the younger man had a serious undetected heart problem and the older one had a history of alcohol, amphetamine and cocaine abuse.

These underlying conditions, combined with cannabis's known effect of increasing a user's heart rate or blood pressure when lying down, may have caused the men's hearts to lose their rhythm.

Dr. Benno Hartung, one of the study's authors, said the cases were among 15 deaths the scientists reviewed between 2011 and 2012. In 13 of them, other factors likely were to blame.

"We assume that these are very rare, isolated cases," Hartung said in an email to The Associated Press on Wednesday, noting that it was hard to draw any wider conclusion about the number of deaths that might be caused by cannabis use.

Still, the researchers concluded that while cannabis isn't particularly toxic and its effects are short lived, people who are at high risk for cardiovascular diseases should avoid the drug.

Dr. David Nutt, who is chairman of Britain's Independent Scientific Committee on Drugs and wasn't involved in the study, said the researchers had presented an "exceptionally complete collection of evidence in support of their theory that, unusually, cannabis was the trigger for these two tragedies."

"People with vulnerable hearts should be informed of this risk with cannabis," he said.

Nutt said an additional strain to the heart from strenuous activities can have similarly fatal consequences in people with underlying heart conditions.

By comparison, alcohol and tobacco use are accepted as the reason for a large share of premature deaths worldwide each year.

In recent years, marijuana has been associated with more medical "benefits" than risks.

Marijuana has been increasingly gaining acceptance in the medical community, with 20 states and the District of Columbia having laws on the books to prescribe the drug for patients.

But despite this increased support for medical marijuana, experts often point out there is little scientific evidence of medical benefits associated with the drug despite all the conditions people are taking it for, and more research is needed.

Marijuana may also contain contaminants, molds and mildews since the drugs are often untested, creating other health concerns.