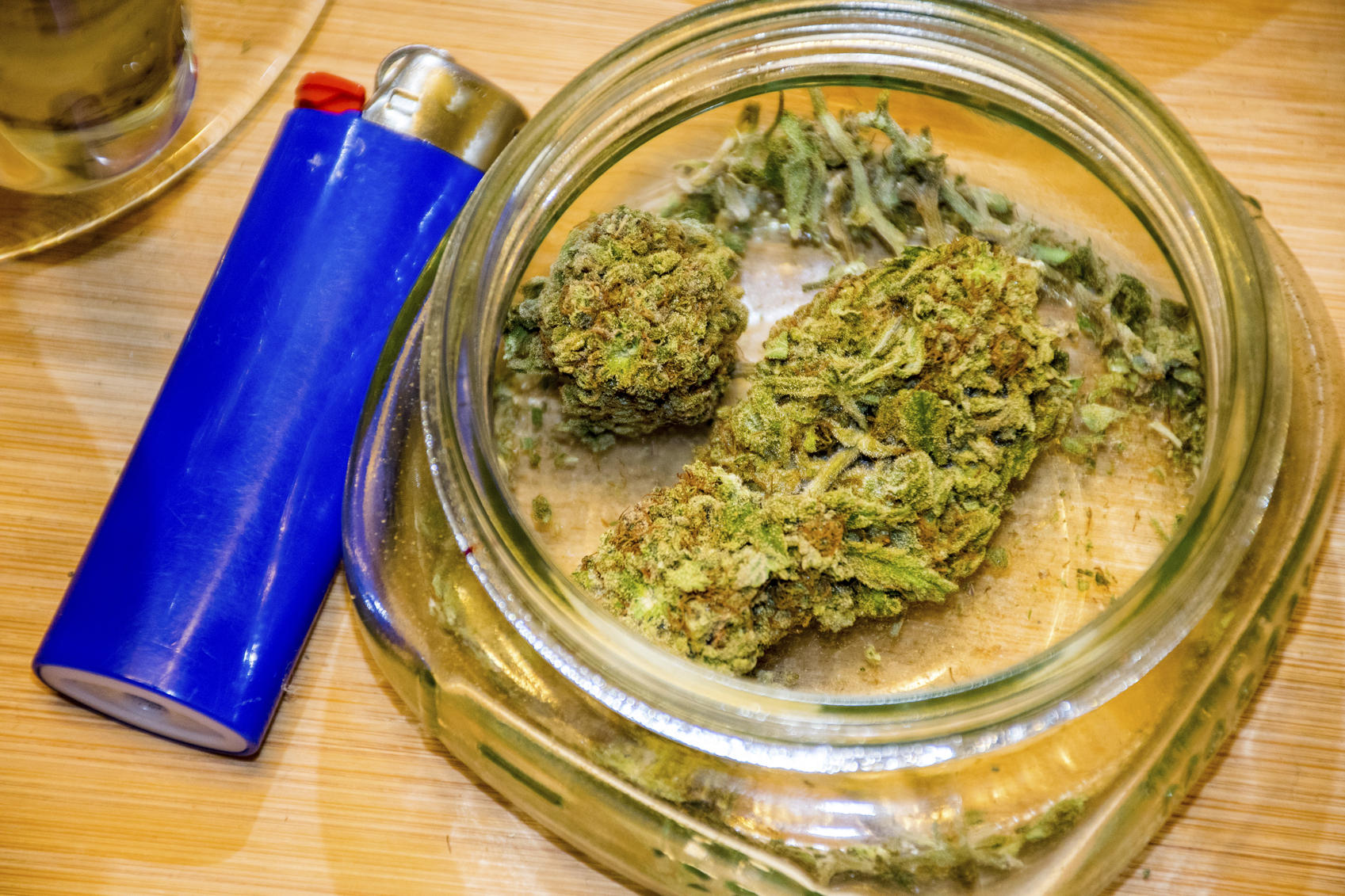 An increasing number of U.S. adults are using marijuana, and attitudes about the drug are shifting – fewer people perceive pot as harmful, according to a new study published in The Lancet Psychiatry.

Though the study cannot answer the question of why more Americans are using marijuana, the researchers say the data is consistent with other, similar research. The trend comes as a growing number of states are changing laws to legalize medical, and to a lesser extent, recreational marijuana, which may be playing a role in public perception of the drug.

“Understanding patterns of marijuana use and dependence, and how these have changed over time is essential for policy makers who continue to consider whether and how to modify laws related to marijuana and for health-care practitioners who care for patients using marijuana,” study author Dr. Wilson M. Compton of the National Institute on Drug Abuse, part of the National Institutes of Health, said in a statement.

For the study, Comptom and his team analyzed data from 596,500 adults aged 18 or older who took part in an annual, nationally-representative government survey from 2002 to 2014.

The participants were asked questions about whether or not and how often they used marijuana; first-time marijuana use; and whether they had a marijuana use disorder. They were also asked their views about the drug and state legalization of marijuana use for medical purposes. The study period concluded before Colorado, Washington, Oregon, and Alaska legalized marijuana for recreational use.

The results showed that marijuana use – which was defined as having used marijuana any time in the previous year – rose from 10.4 percent of adults in 2002 to 13.3 percent in 2014.

When extrapolated to the whole U.S. population, that means the overall number of marijuana users increased from an estimated 21.9 million people in 2002 to 31.9 million in 2014.

And in what Compton called a somewhat surprising finding, the number of daily or almost-daily marijuana users rose from 3.9 million in 2002 to 8.4 million 2014.

“This translates to a more than doubling of the number of adults using marijuana daily or near daily,” Compton told CBS News.

The growing number coincided with a decrease in the proportion of people perceiving “great risk of harm” from smoking marijuana once or twice a week. Half of Americans surveyed expressed that concern in 2002, but it dropped to 33 percent in 2014.

These trends – increasing marijuana use, and decreasing perception of harm – generally began in 2007.

The prevalence of marijuana abuse or dependence among adults in the general population remained stable at about 1.5 percent between 2002 and 2014, while the number of those with these disorders among users declined from about 15 percent to 11 percent during this time period.

People who used marijuana were more likely to develop dependence if they were male, younger, had low education, were not working full-time, were depressed, and used tobacco or other substances.

Compton said the findings have important implications for the health care system.

“As a clinician, I want to make sure that my medical colleagues are aware of this so that they begin to ask their patients more routinely about use of marijuana,” Compton said, “because if you don’t ask people won’t necessarily tell you about it, and yet it could interact with medical treatments that you have in mind or conditions that you’re treating.”

In an accompanying editorial, Professor Wayne Hall of the University of Queensland in Australia points out that changes in the prevalence of marijuana use occurred during a period when many states legalized the drug for medicinal use, but before four states went on to legalize it for recreational use. Therefore, he argues, continued monitoring is needed as the legislative and social landscape regarding the drug continue to shift.

“It is probably too soon to draw conclusions about the effects of these legal changes on rates of cannabis use and cannabis related harms, but it is likely that these policy changes will increase the prevalence and frequency of cannabis use and, potentially, cannabis use disorders in the longer term,” he writes.