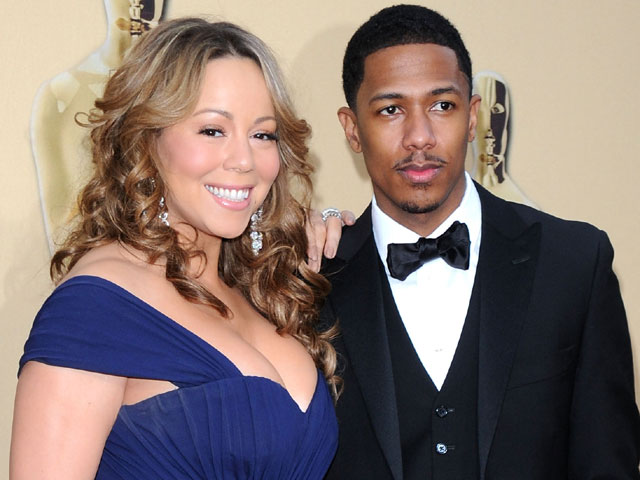 NEW YORK - Mariah Carey and Nick Cannon celebrated their third anniversary with another milestone — becoming parents to a baby girl and boy.

Carey's representative, Cindi Berger, confirmed the births to The Associated Press. The singing superstar gave birth Saturday at 12:07 p.m. EDT at an undisclosed hospital in Los Angeles. Berger says the baby girl was born first, weighing 5 pounds, 3 ounces, and was 18 inches tall; her brother was next, at 5 pounds 6 ounces, and was 19 inches.

Berger says the couple has not named the children yet. Cannon drove Carey to the hospital in their Rolls-Royce Phantom. Berger said the 41-year-old Carey, who had gone through false labor, was calm, thinking that it was another false alarm.

Meanwhile, the 30-year-old Cannon was so nervous he went to the wrong department at the hospital, and was guided to the maternity ward by a nurse.

Berger says they were listening to Carey's "We Belong Together" after the children were born.

The couple is expected to renew their wedding vows on Sunday. The pair got married in 2007 after a whirlwind romance. They were the subject of endless baby rumors, and the couple actually was expecting shortly after their marriage, but Carey had a miscarriage; they did not reveal the miscarriage until she announced her pregnancy last fall.

The couple plan to live a bi-coastal life, and have luxurious nurseries in both New York and Los Angeles.