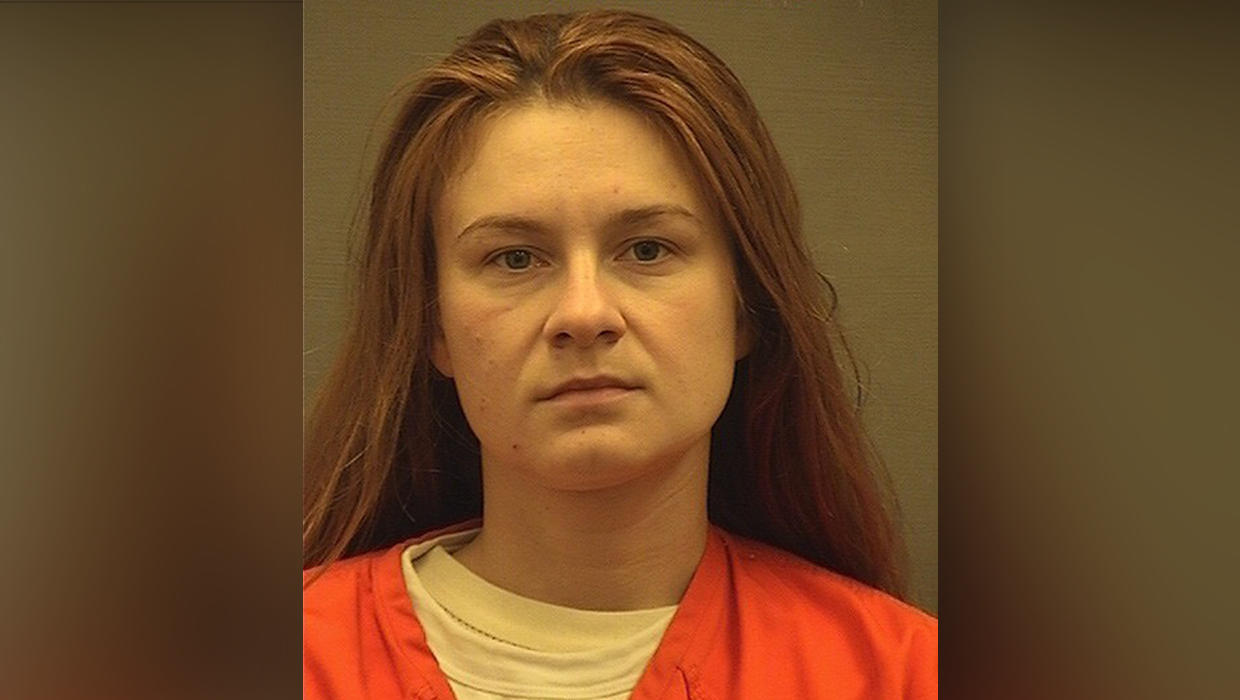 The Russian Embassy in Washington has accused the United States of nearly torturing 29-year-old Russian national Maria Butina, who has been charged and jailed on spying charges. In a statement, the embassy said Butina was transferred from a Washington jail to a facility in Virginia without notice.

Butina, 29, has denied the charges against her. The Russian government claims the arrest was driven by U.S. domestic politics and an overall anti-Russian mood. Federal prosecutors accuse her of being a covert Russian agent, having contacts with the KGB successor agency FSB, and using sex and deception to forge influential U.S. connections.

The embassy said U.S. officials are trying to "break" Butina by humiliating her and placing her under "psychological pressure." After her transfer, they said, she spends 12 hours in a quarantine cell without food and will be held in solitary confinement. The embassy expects human rights organizations to condemn the actions taken by the U.S..

"We have more and more questions to the U.S. justice system," the statement said. "Should allegations pressed against Maria before the actual trial condemn her to practices that are slightly below torture?"