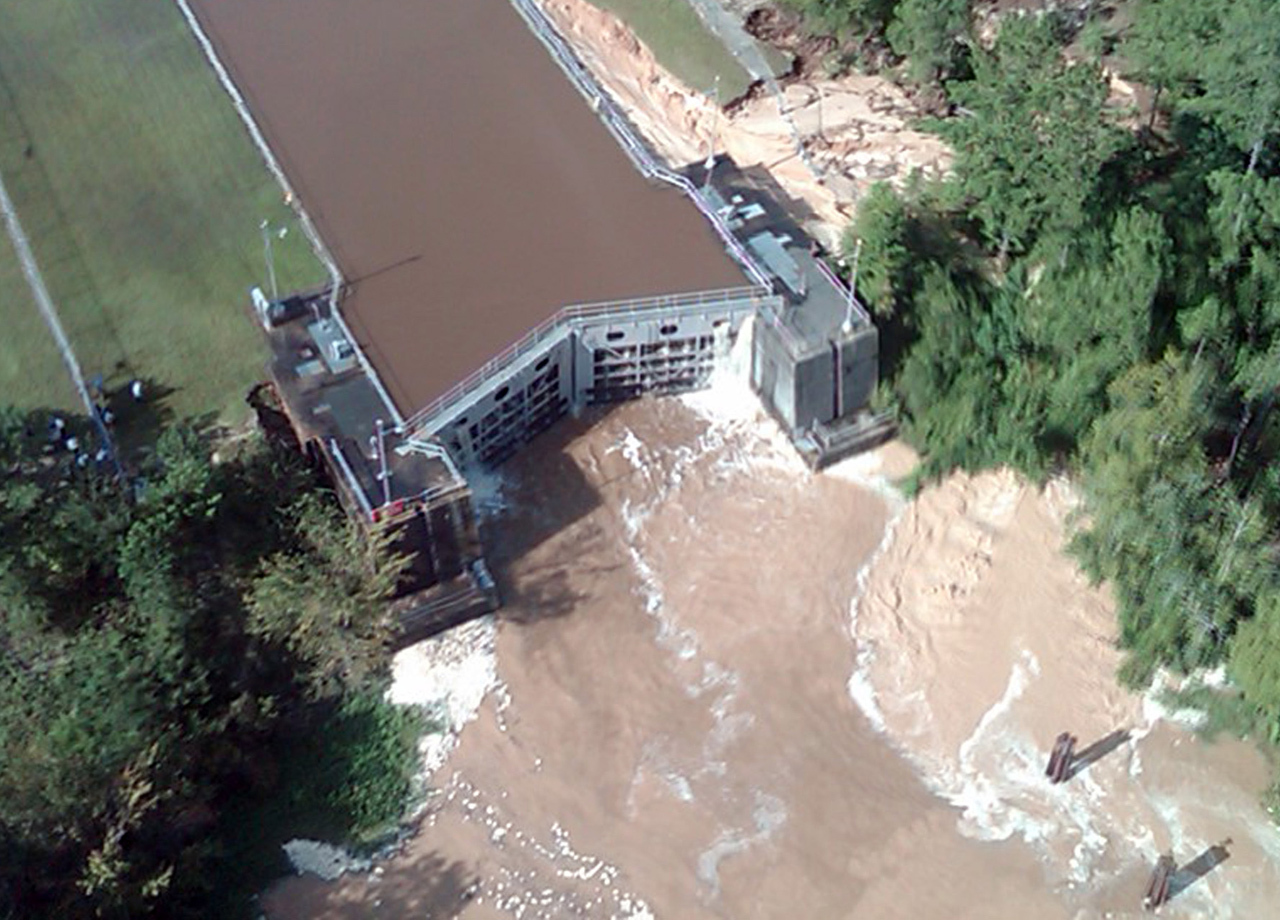 (CBS/AP) SLIDELL, La. - Not everyone on the Gulf Coast affected by Isaac has been able to start picking up the pieces yet.

As the remnants of Hurricane Isaac pushed their way up the Mississippi valley, some on the Gulf Coast were impatient with the pace of restoring power days after the storm dragged through the region. And many evacuees still can't get home because of floodwaters.

Officials in St. Tammany Parish in Louisiana said the danger of a lock failing on a Pearl River canal has eased. A mandatory evacuation is no longer in effect, although Parish President Pat Brister is maintaining a voluntary evacuation status for people in hundreds of homes near Lock Number 2 on the canal.

The U.S. Army Corps of Engineers worked overnight to stabilize the lock, which has been in caretaker status since 1995.

Still, a flood threat remains in parts of St. Tammany. Parish spokeswoman Suzanne Parsons said Sunday that officials are keeping an eye farther south and advising residents to stay vigilant for information on the swelling West Pearl River. Waterways north of Lake Pontchartrain have been rising with the passage of Hurricane Isaac.

While New Orleans streets were bustling again and workers were returning to offshore oil rigs, more than 400,000 sweltering electricity customers in the state remained without power.

More than 246,000 customers remain without power in the state as of late Sunday morning. That was down from a peak of more than 900,000.

The state's largest power provider, Entergy, said its affiliates have reduced the number of outages to 242,465, down from about 704,000 earlier. The company has drawn criticism from residents and some public officials for the pace of restoration.

The weather service said the storm would bring some drought relief to parts of the Mississippi and Ohio River Valleys.