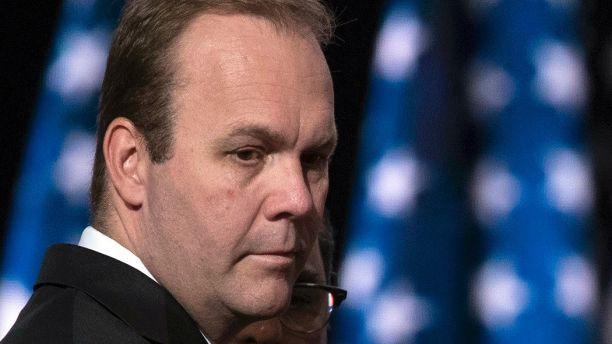 Rick Gates, a former Trump campaign adviser and associate of ex-campaign chairman Paul Manafort, is expected to plead guilty in a deal with special counsel Robert Mueller, according to sources familiar with the negotiations, CBS News' Paula Reid reports. Gates, 45, was indicted by a federal grand jury in October on eight counts including fraud and money laundering as part of the special counsel's probe into ties between the Trump campaign and the Russian government.

Gates had reached the point in his case at which he must decide whether or not to pursue a plea deal. The fact that three experienced trial attorneys wanted off the case suggested at the time that Gates may be pursuing a plea deal. The attorneys remain under a gag order by the court.

Both Manafort and Gates were indicted for money laundering, conspiracy against the U.S. and other charges.